If you’re thinking, “Wait, Under Armour is a clothing company.” You’ll want to keep reading.

In 2013, Under Armour took the plunge and began its transition from an apparel to a technology company with the $150 million acquisition of MapMyFitness[1]. Then, in 2015, they acquired Endo Mundo for $85 million and MyFitnessPal for $475 million. Following this series of acquisitions of connected fitness companies worth nearly one billion dollars, in early 2016, Under Armour announced a partnership with none other than IBM’s Watson.[2]

In the initial communications, IBM and Under Armour declared the following:

“Under Armour’s Record app, combined with a Cognitive Coaching System will serve as a personal health consultant, fitness trainer and assistant by providing athletes with timely, evidence-based coaching around your sleep, fitness, activity and nutrition, including outcomes achieved based on others “like you.”

At the time it seemed the IBM Watson partnership was the perfect next step for Under Armour as they worked to capitalize on their recent acquisitions. Watson would help Under Armour turn their user data from ~225 million downloads[3] and 10 billion digital interactions[4] into a predictive, personal trainer and nutritionist for everyone. Their initial announcement revealed their plans to deliver customized exercise programs and food logging through visual recognition within the next year.

This bold move fit within Under Armour’s mission statement of making “all athletes better through passion, design and the relentless pursuit of innovation”[5]. Unfortunately, the digital transformation powered by machine learning at Under Armour has been met with declining top-line sales in the United States, management turnover, and saturation of the athletic apparel industry[6], making their foray into connected fitness slower than they originally hoped. In fact, their timing for a big move couldn’t have been worse. 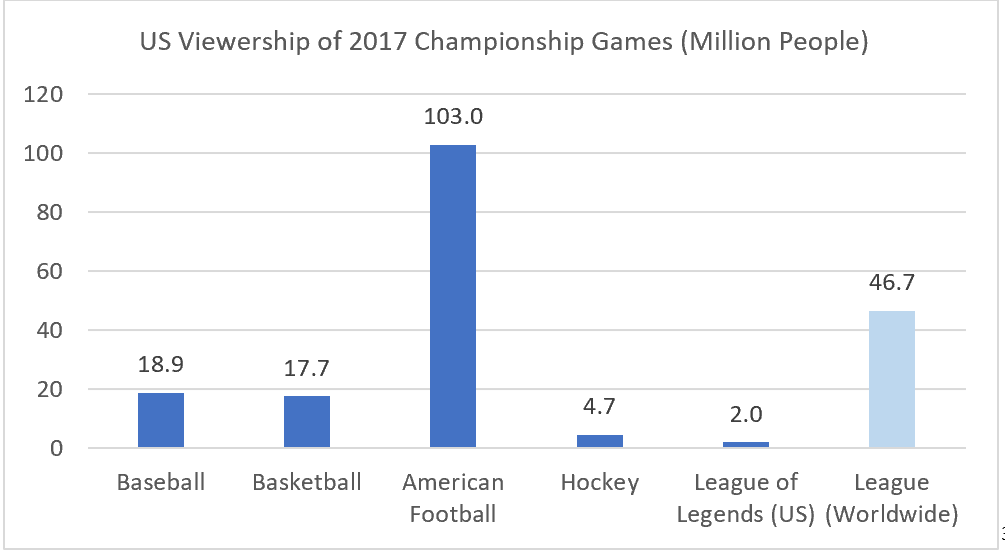 Since January 2016, the company hasn’t shared an update on their long-term plans for the Cognitive Coaching System, and instead has rolled out tech-based apparel. At the Consumer Electronics Show in 2017, they unveiled pajamas that help you “sleep better and recover faster.”[7]. In 2018, they announced the third generation of the HOVR shoe series. The HOVR features a tracking device embedded in a 3D molded sole. The 2018 HOVR launch coincided with an update to the MapMyRun app that allows runners to assess their stride length and cadence[8]. These new products, while interesting, are variations of the previous version and are not in-line with the disruption Under Armour set out to accomplish just two years earlier.

Over the medium-term, I fear Under Armour will continue to focus on incremental changes that drive bottom-line performance, rather than staying focused on truly disruptive innovations. And what the fitness industry needs is disruption. Emmet Williams with Club Industry[9] imagines a “solution that prescribes a body-weight workout in your bedroom with Dwayne Johnson, aka The Rock, knowing that you missed your resistance training boot camp yesterday. Then imagine you are prompted for breakfast being an egg white omelet because your DNA profile suggests you are not optimized on your macro nutrient goal this week.” Under Armour was on its way to create this type of disruption, but it is unclear if they are still on that track.

Without much information on how their Watson partnership is working, Under Armour might consider acquiring a company that specializes in machine learning that could be completely dedicated to this project. Another alternative is to sell rights to the data generated from their connected fitness platforms. In the growing world of health start-ups, there must be a company that would love to get their hands on this data. Each of these options ease concerns about Under Armour’s ability to attract the tech talent required to create the disruptive innovation the industry so desperately needs. Finally, the business of retailing is a difficult one that requires focus and continual adaptation. Taking their eye off retail to focus on technology could derail the brand and the core engine of Under Armour, so a partner in addition to or in lieu of Watson might be just the trick.

What I wonder is, could they prove me wrong? Could a retailer truly transition themselves into the world of tech and create the next generation of fitness products and if so, should they? Finally, what other companies might be positioned to disrupt the fitness industry if Under Armour can’t achieve their goal?

[5] Under Armour, “About Under Armour,” https://www.underarmour.co.uk/en-gb/about-under-armour.html, accessed November 2018

[9] “The Gym Experience of the Future: The Convergence of Innovation Will Change the Member Experience.” Williams Emmett, MYZONE, Club Industry; Overland Park (Feb 23, 2018).

Crowd-sourcing the Secret of Life: 23andMe and Open Innovation

Student comments on What if you showed up at the gym and your phone told you exactly what workout to do to achieve optimal gains?