Southwest Airlines has a strong reputation for using efficient operations to maintain low prices, but it has struggled with on-time performance and aircraft turn times in the last few years. What went wrong, and how is Southwest fixing it?

Southwest’s low-cost carrier strategy is the stuff of airline industry legend. It operates primarily short distance flights. It flies only Boeing 737s. It does not assign seats to individual passengers. Its planes spend very little time at gates between flights. Southwest has used this basic strategy since the 1970’s to keep operating costs and ticket prices low.

Southwest famously “turns” aircraft more quickly than a traditional airline, meaning that the time between a plane’s arrival at and departure from an airport is incredibly low by industry standards. Southwest turns plans in 25 minutes on average, while other airlines can take an hour or more to execute the same operations. This extreme efficiency allows each 737 to fly an average of 6 routes per day. Using expensive aircraft more efficiently than competitors is a key part of Southwest’s low-cost strategy, but it requires the airline to manage each arrival and departure with incredible precision. 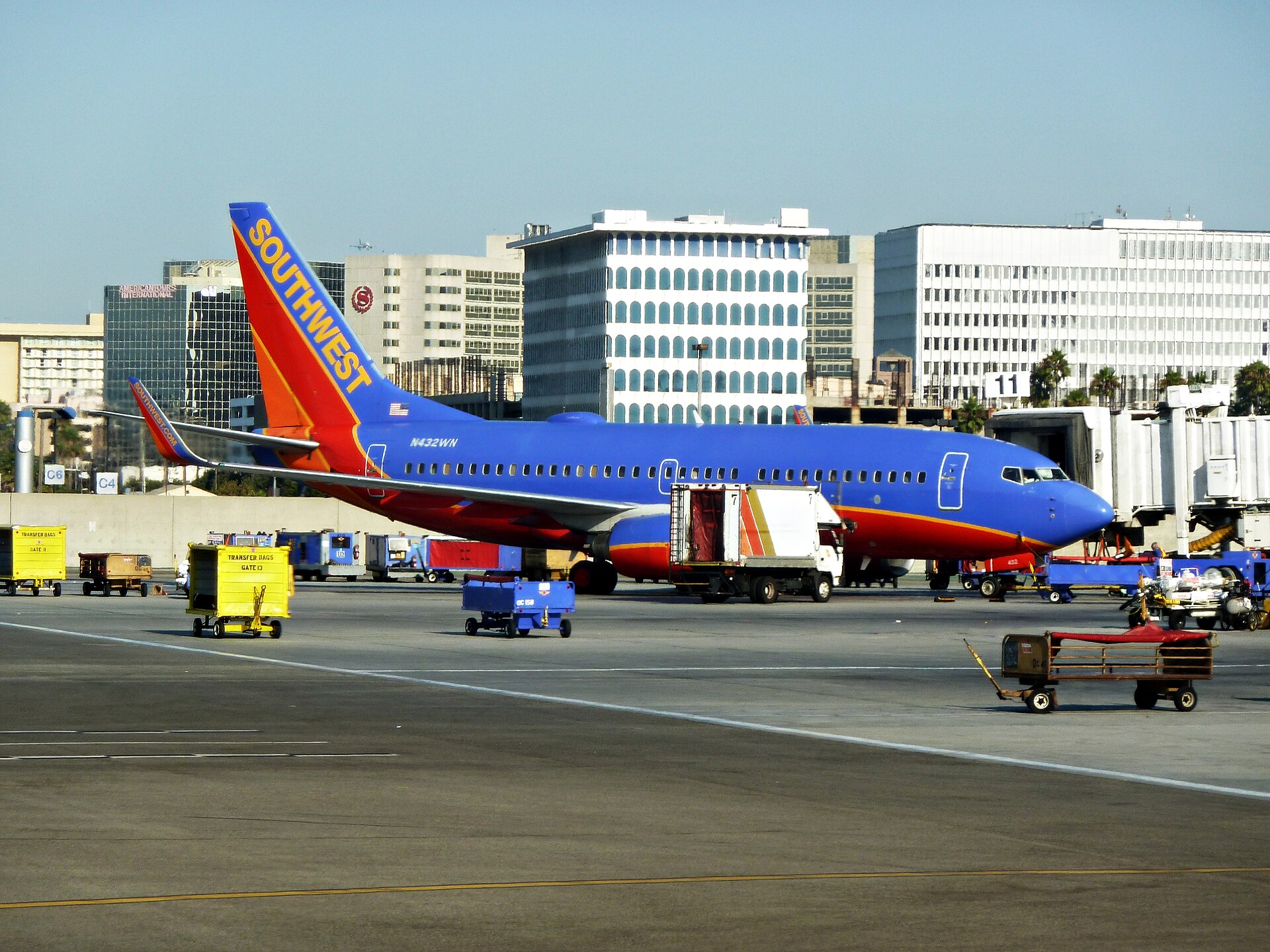 The airline’s typically impressive on-time performance began to slip in late 2013 when Southwest instituted a new flight schedule that aimed to increase the number of flights per aircraft even further. To accomplish this, the airline assumed even faster turn times for aircraft at gates and allocated less time in the air than it had previously allocated on the same routes. It sounded like a perfect way to “do more with less” but on-time performance suffered. While 81% of all flights arrived on time in 2013, a mere 70% did in early 2014.

A few things went wrong that the Southwest team had not anticipated. First, good weather in 2012 led the operations team to underestimate weather risks to on-time arrivals. Second, Southwest had recently revamped its aircraft interiors and added an additional row, so more people had to board and disembark from each plane during the turn times. Finally, Southwest’s very old reservation system did not allow the airline to rebook passengers with missed connections as efficiently as possible.

Southwest moved rapidly to address these changes. They began the transition to a new reservation system in 2014, and they increased the expected flight times to prevent minor delays from disrupting their schedule. Southwest also increased the standard turn time to 35 minutes.

Will Southwest be able to sustain its competitive advantage with higher turn times going forward? I have no doubt that they will continue looking for new ways to streamline their operations. Southwest will definitely be a company to watch.

A Family of Companies – Johnson & Johnson

Wayfair: Holding Inventory Is For Losers