The effects of climate change are threatening the private sector in an unforeseeable way. To some companies, it can be perceived as an opportunity while to others, it can be a fundamental threat to certain business models. For companies with a diverse business portfolio, such as Samsung C&T Corporation, to foresee the impact is hard but with the right measures and strategy going forward, it can be an opportunity.

Samsung C&T, the founding company of Samsung Group and the 5th largest company listed on the Korea Exchange, was one of the early movers to focus on reducing environmental impact. Samsung C&T is comprised of 4 distinct business groups; Engineering & Construction, Trading & Investment, Fashion, and Resort.

Among the 4 business groups, Trading & Investment group initiated the shift to the business model by constructing “Soluche”, a 3MW solar power plant in Jindo, Korea. This was an experiment before expanding its portfolio to larger and more impactful projects. After accumulating and internalizing the knowledge from the first renewable project, in 2010, C&T scaled up to organizing a 1,369MW solar and wind power plant project in Ontario, Canada. In 2008, C&T further diversified its renewable energy portfolio by acquiring a palm plantation in Indonesia, first Korean company to invest in biofuel. C&T is also reducing its exposure in traditional energy projects such as oil & gas and mining. 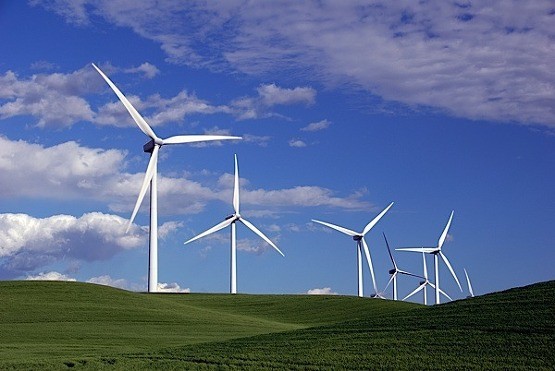 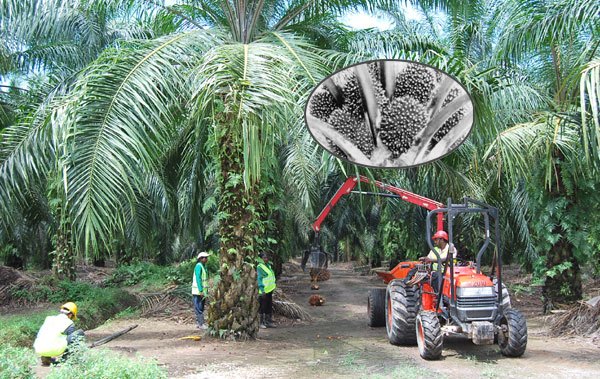 Engineering & Construction group also followed the shift in the business environment caused by climate change. In 2009, C&T introduced a “Zero Energy” residential complex in Suwon, Korea where the energy use was reduced by 56% compared to an average housing unit and 44% was self-generated by solar and geothermal power generation. The project was named “Green tomorrow” where new technology such as zero emission and green IT was introduced. The new technology was tested through this project and implemented to the future construction projects. 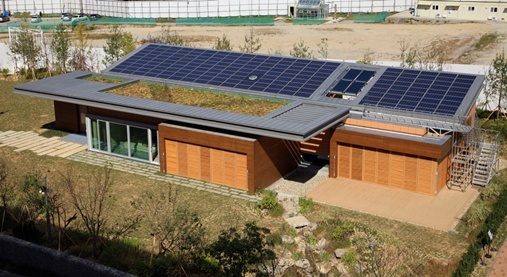 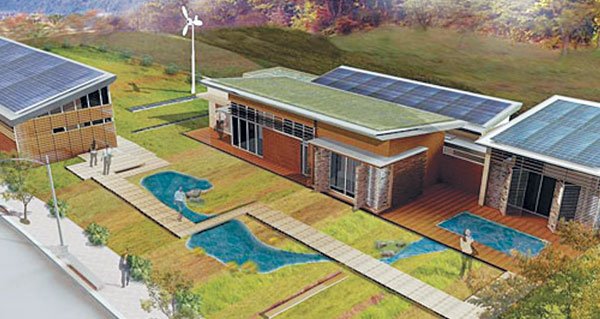 Fashion Group and Resort group has been implementing their green initiative. Fashion group installed and operated 63 solar panels (capacity of 21.0kVA) on the roof of the Nonhyeon Building in Seoul and is currently in the process of replacing the lights at the headquarters, as well as in direct retail stores, to LED. Resort Group is increasing the use of new renewable energy by installing solar panels to generate the power needed to broadcast announcements across the resort. Resort Group has also been purchasing the surplus heat generated from waste incineration in nearby Yongin Environmental Center, since 2014, in order to maintain a suitable temperature in swimming pools. In 2015, the total energy consumption of Everland was reduced by approximately 19.8% as a result of replacing natural gas consumption with the surplus heat from the incinerator in 2015. [1] 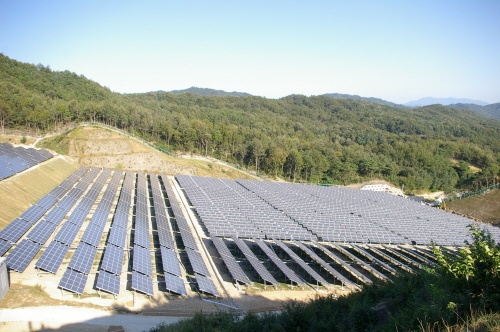 As a result of a constant effort by the company, Samsung C&T has become only the third Korean company to win admission to the CDP’s prestigious carbon management Hall of Fame, scoring top marks for climate change response leadership for five years straight. The award is handed out by the CDP, formerly the Carbon Disclosure Project, a NGO headquartered in the United Kingdom. The organization runs a disclosure system for companies, cities, and countries based all over the world. [2] 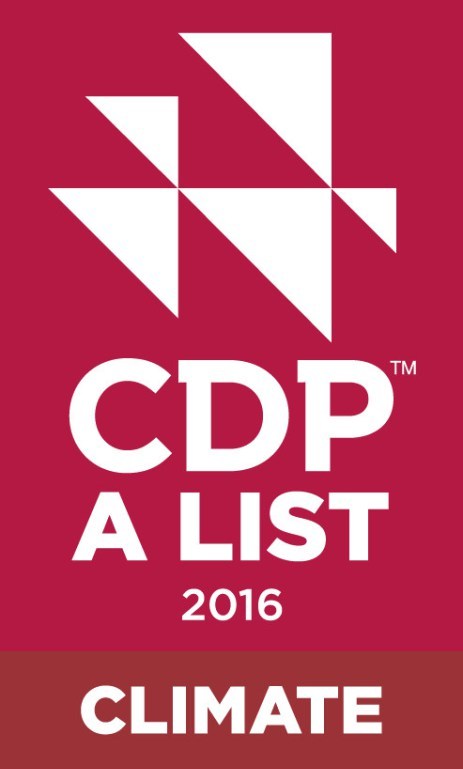 However, the task left to Samsung C&T is how to integrate the experience and know-how and implement a company-wide strategy for further growth and sustainability. All business groups were originally formed as an independent company before coming together into a single entity and it is still one of the biggest issues within the company to align the efforts and maximizing synergy between different business groups. Furthermore, C&T has a responsibility within Samsung group to spread its experience in developing new business models in the rapidly changing market as well as implementing new technology to mitigate the risk of climate change.