Pagani Automobili S.p.A. was founded in 1992 by Argentinian Horacio Pagani near the town of Modena, Italy. Pagani manufactures ‘hypercars’ in low volume numbers and a high sticker price. In 2015, Pagani will only make roughly 40 cars [1], each with a sticker price of at least $1.4M [2].

The market for cars that cost over a million dollars per unit is a decidedly narrow market. Only a handful of the world’s richest individuals would be willing to shell out such a huge amount of money for something that almost invariably depreciates. Players in this market that achieve lasting power are typically propped up by brands with elite racing heritage. Pagani have managed to flourish in this market with no previous brand power, no mega-auto manufacturer owner to prop them up, and no technological breakthrough that fully distinguishes them. They have achieved success by merging art and science and by aligning their business model with their operating model. 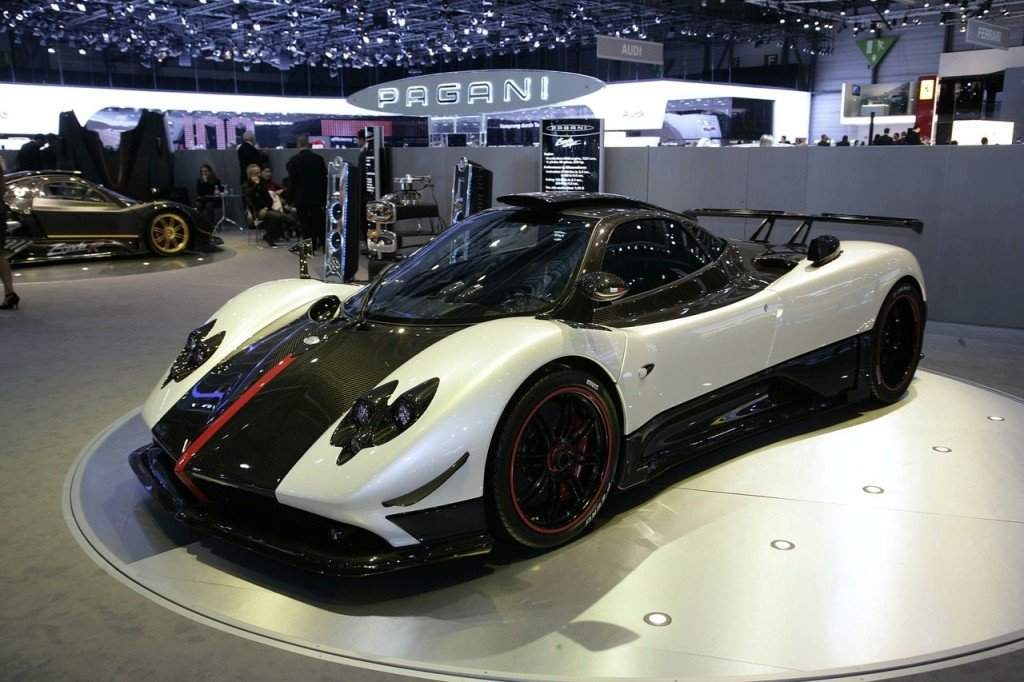 In the entire 23 year history of Pagani, it has only ever built 2 models. Within these models there have been several variants. The model that it currently produces is called the Huayra. The interior is designed to be reminiscent of a military fighter jet. It is adorned with intricate gages, polished metal, and finely stitched leather.  The exterior is almost completely covered in carbon fiber. Carbon fiber dramatically reduces the weight of the car, as well as provide a differentiated textured on its body. It has active aerodynamics system with automatically adjusting flaps that are reminiscent of airplane wings. [3] 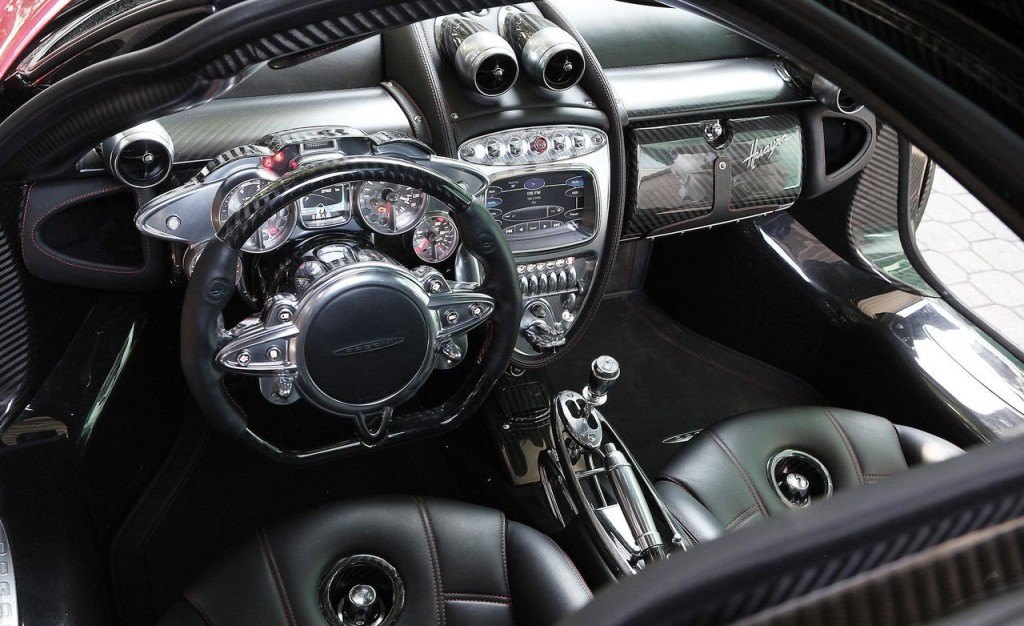 Pagani creates value for its customers by designing and manufacturing automobiles that could best be described as fine art. Its competitors focus most of their efforts on making a fantastic machine rather than a piece of art.

Volkswagen subsidiary Bugatti have built a competitor called the Veyron. The Bugatti business plan was to build the fastest car in the world. It did so by leveraging technology from its parent company VW. Bugatti sold its Veyron at the same base price of $1.4M. Despite having the record for the world’s fastest car, the must luxury brand name in the industry, and a technological powerhouse in VW to support Bugatti, it only made a run for 10 years and is now no longer in production. [4]

Pagani does check the necessary boxes of delivering ridiculous speed and portraying exclusivity for its customers, but it is set apart by its ability to transcend its product into the category of art. This transition into the category of art has allowed Pagani to have the lasting power that its competitors have not been able to achieve.

By leveraging cutting edge technology from its industry partners and by operating in more of a custom workshop than a factory, Pagani is able to focus its efforts on designing radical cars that will capture the artisanal value that its customers long for.

The lead designer for its products is the founder of the company, Horatio Pagani. Horatio has a background in design and materials science and had previously worked for Italian supercar manufacturer, Lamborghini. Horatio draws inspiration from the aviation and sailing sectors in designing his cars. Horatio’s designs are strikingly beautiful, but he has been able to actualize them into a viable business by having a custom fabrication shop, and by utilizing industry leaders to supply much of the machinery in the vehicle. [5] 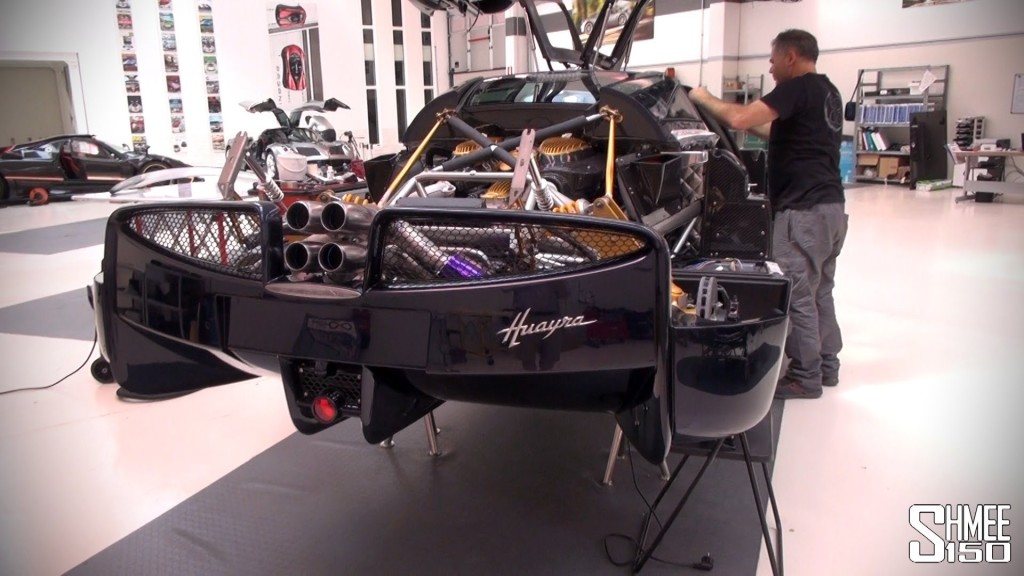 Pagani hand builds each vehicle in its workshop of just 55 people. [6]. There are no assembly lines at the factory, just a few of craftsmen working on one car at a time. Rather than using traditional metals or fiberglass for its body, Pagani uses only carbon fiber. This method of manufacture, although not optimal from an efficiency standpoint, is necessary for the flexible and creative nature of the design of the products.

Pagani has strong partnerships with industry technological leaders that is mutually beneficial. Pagani leverages outside partners to provide the engine, brakes, exhaust, and interior. Many ‘hypercar’ manufacturers fail because they try to innovate at every stage of design and end up with a poor quality product. Pagani is able to maintain high standards by relying on industry leaders to provide much of the technical underpinning in their products. This relationship is also beneficial for its partners as they are able to put their cutting edge technology to the test on a vehicle that is at the forefront of performance. [7].

Tractor Supply Company: Delivering growth to stockholders and everything but tractors to those living the rural lifestyle

Chipotle: It’s not the burrito – it’s the operating model