An Open Source Community and a Business

Since its inception in 2011, Mapbox has focused on making map data more accessible by all.[1] OpenStreetMap, a platform for volunteer-sourced maps, became one of the most well known and accessible collections of geospatial data. While accessible, OpenStreetMap focused on the map editing experience, and provided only basic utilities for users to use raw map data. Mapbox, seeing the vision of interactive and enjoyable maps, began focusing on complementing this data with tools to empower map makers of all skill levels. As CEO Eric Gunderson explains, “[it] used to be only large corporations and governments that could afford to invest in data collection like this. But that’s all being turned upside down.”[2]

While Mapbox has focused on building tools usable with open source data, they rely on a business model offering map data and customization through subscription. Though their tools are free, the service provides subscribers access to a managed mapping infrastructure. This is both intended for developers and enterprises that cannot justify home-growing the infrastructure and expertise needed to manage a literal world of data.[3] 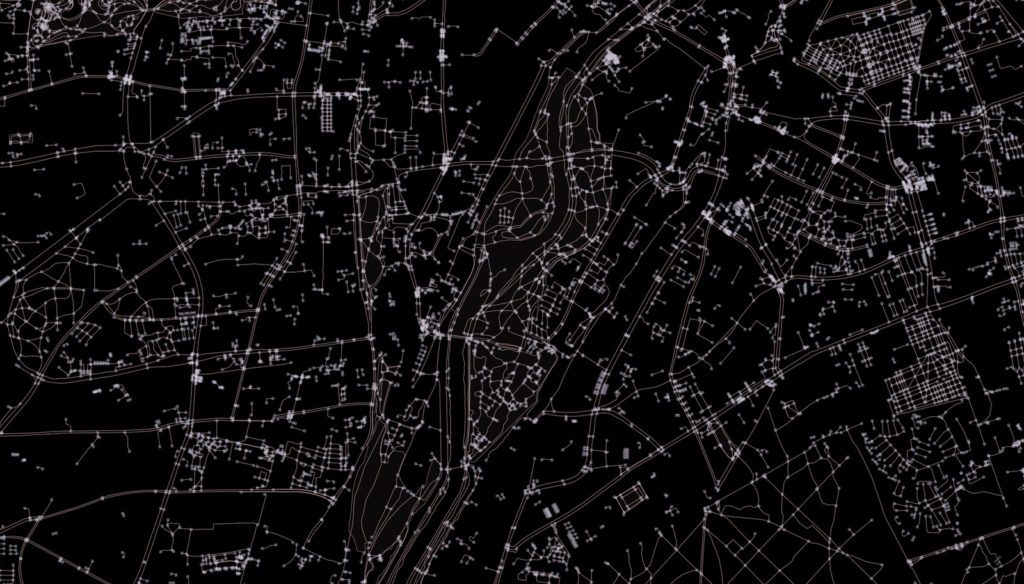 Obtaining customizable and usable online maps would be a pipedream with Mapbox. Their investments in bringing map libraries and technology into the browser and mobile-based age have benefitted an array of businesses and use cases. If you have used Foursquare or seen a map in the Washington Post, you have interacted with a Mapbox map.[4] Their open source software contributions are essential to the state of map technologies available for personal and commercial use.[5]

This choice and openness brings a whole new era of geospatial data use. Alongside organizations launching lower resolution but higher volumes of imaging satellites, Mapbox is providing the critical toolchain between data and the end users. This could be a mobile developer, building a new app that shows you the best running routes in a city, or a hedge fund, seeking to study ports around the world to estimate global shipping volume. No longer do these actors have to hire PhD specialists or acquire highly specialized geospatial software to bring maps into their work. Declines in storage and computation costs now mean Mapbox can provide and scale immense amounts of mapping data in the form of an always-accessible and easy to use API.

While Mapbox enjoys strong use, new challenges remain on the horizon. As autonomous vehicles develop, Mapbox announced its Mapbox Drive product, “a new version of mapping data designed for use in cars equipped with autonomous navigation capabilities.”[6] Its principles in developing map tools for mobile phones will be in demand with autonomous vehicles. Not only are their development tools critical for uses such as map-routing, but their user-facing tools for designing maps and map interfaces for passengers will be in demand.

While there are not necessarily direct competitors, other companies investing in geospatial data may present competition. In many respects, Mapbox’s work is complementary to companies like Google, Apple, and Uber that also utilize map data in various products. Yet as Google proceeds with its API availability in satellite imagery and maps, it is likely they begin to offer map products that combine their advances in machine learning. Mapbox may still have the friendliest platform to build maps, but Google may have the most intelligent platform to ask questions of maps. The use cases are not purely adversarial, but the value proposition for Google is powerful. For some customers, the latter may be more relevant than obtaining easy access to map data via Mapbox. 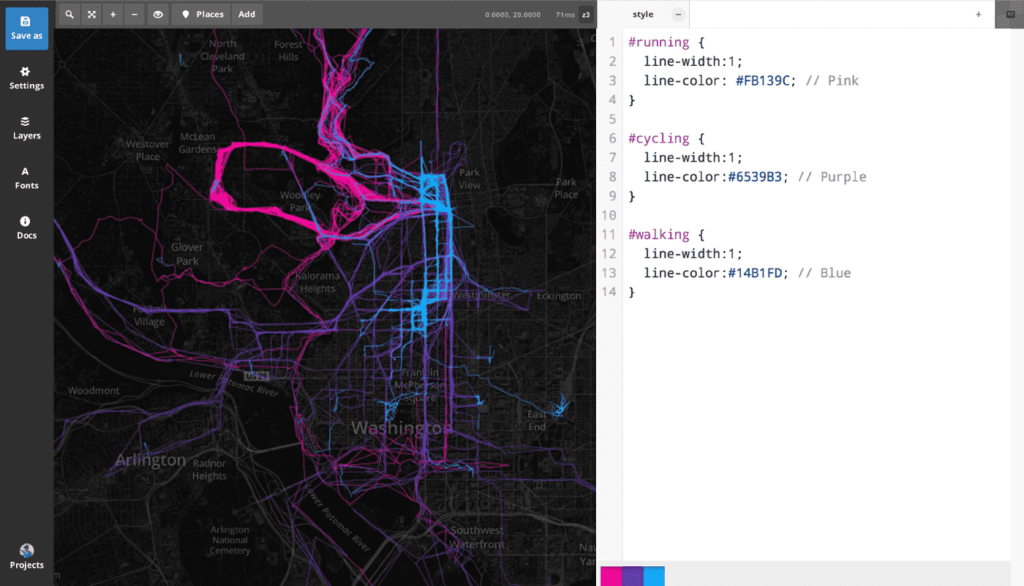 There is additional opportunity in Mapbox deploying its tech for more use-cases. While Mapbox continues to develop its business providing enterprise-scale maps, the underlying technology solves problems in areas beyond just maps. There is potential in manufacturing or energy where high-scale two and three dimensional representations are critical. Instead of showing a map, the same technology could show a real-time view of a large factory floor, or a side-profile geological layout in the energy industry.

Digitizing Daycare: How the Learning Care Group has used technology to get ahead