“Those students have done a remarkable job in garnering overwhelming student support for divestment, and the faculty too have delivered a strong message. But so far [Harvard] has not just refused to divest, they’ve doubled down by announcing the decision to buy stock in some of the dirtiest energy companies on the planet.” – Open letter to Harvard University from 36 notable alumni including Natalie Portman, Darren Aronofsky, Susan Faludi, Robert F Kennedy Jr.1

The State of Fossil Fuel Divestment

Among the investment community, growing demand exists for divestment in fossil fuels. In 2015, it was the fastest growing divestment movement ever reported2. By November 2016, 618 institutions valued at $3.4 trillion and more than 50,000 individuals had divested in fossil fuels3, with 13% of divestment coming from Universities, Colleges and Schools.

However, action by prominent academic institutions has been slow4: among those with endowments greater than $1 billion, only Stanford, Yale and the University of California system have begun fossil-fuels divestments5,6,7 after community pressures. In contrast, in the face of similar pressures, Harvard University has increased its fossil-fuels investments in the last several years8. This position has been taken despite student referendums, open letters from faculty members and celebrity alumni, activist lawsuits, and multiple campus protests.

For the Harvard Management Company, the question of fossil-fuels divestment is complex. There is a question of what it means to divest in fossil fuels – does such mean divesting in any company that significantly pollutes? Any company that directly profits off environmental destruction? Any hedge fund that does not openly commit to activist investing?

Another challenge that arises is the financial and ethical impacts of such investment restrictions – How financially important are fossil-fuel portfolios? Does divestment have a meaningful industry impact? How does it impact Harvard’s image? What ethical value may exist? These questions have been hotly debated among the community, with certain key positions that have formed.

A principle methodology for divesting in fossil fuels originated from the University of Toronto in direct response to internationally agreed climate goals set by the 2015 Paris Agreement. The university argued for “targeted and principled divestment from companies in the fossil-fuels industry that meet certain criteria…[including companies] that blatantly disregard the international effort to limit the rise in average global temperatures to not more than 1.5 degrees Celsius above pre-industrial averages by 2050.”9 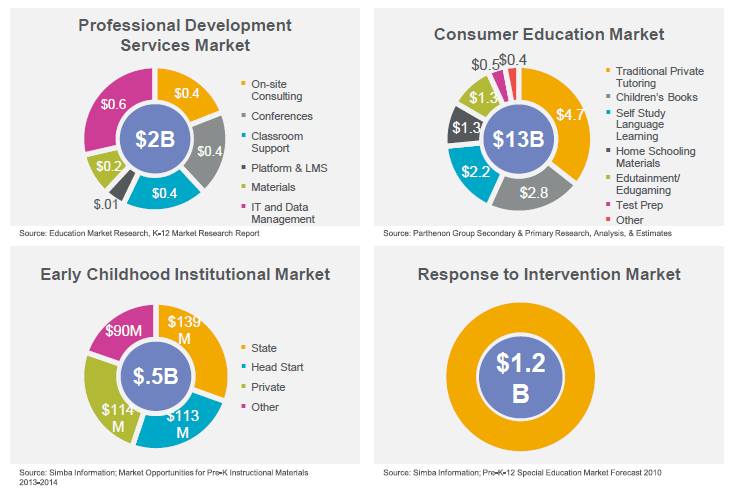 Using these metrics, various positions from the investment community have been taken. From a financial standpoint, some investors have argued that fossil-fuels investment, independent of moral implications, is unwise. Financial policy experts with HSBC and the Bank of England10 have submitted that valuations of fossil-fuel industries are over-inflated due to lack of correction for stranded fossil-fuel assets that are unusable due to their environmental costs, creating a “Carbon Bubble”. A recent study11 also cautioned that stigmatization caused by divestment movements increases volatility and “uncertainty surrounding the future cash flows of fossil-fuel companies.” Indeed, one analysis from an investment firm that offers fossil fuel-free funds12 assessed that Harvard’s coal, oil and gas stocks lost $21 million between 2012-2015 when the Divest Harvard movement began.

Others have taken opposing viewpoints. A study funded by the petroleum industry13 calculated that Harvard would lose $108 million each year it divested from fossil fuels, arguing that divestment hurts an institution’s ability to diversify its portfolio. Supporting that position, a study by the former Dean of the University of Chicago Law School14 calculated that the average portfolio would forego 0.5% in annual returns by ruling out oil, gas and coal companies. Even still, some asset managers have calculated that the economic risks of divestment from fossil fuel companies are “statistically irrelevant”15.

Ultimately, regardless of financial impact, a common opinion held by the community including Harvard President Drew Faust has been that the question of moral transgression is moot because “divestment is likely to have negligible financial impact on the affected companies”.16

Taken together, this discourse has led Harvard Corporation to ignore calls for divestment. But I submit a key long-term risk factor Harvard has miscalculated in its investment decision is the impact on its brand. Beyond following the morally appropriate action, Harvard’s reputation will come in serious question if it does not divest.

The question of fossil-fuels divestment transcends debates of immediate financial impacts on investors or fossil-fuel companies. Fossil-fuels investment is a question of profit off an industry with enormous unethical externalities—externalities that those privileged with elite educations and loudspeakers have a duty to lead the world away from, not be complicit in. The challenge is that the ethical dilemma fossil fuels pose can be lost through deceptive degrees of separation. But ultimately, the most vulnerable pay profound direct, though delayed, costs of climate change. As a NYT report on Bangladesh revealed17, this issue has directly led to disappearing farmlands and economic conditions where mothers have been selling their children into servitude to ensure they do not starve. The more we invest in companies that have an edge on cheap, dirty and unregulated operations, the more they invest in ways to grow their business model. Like was the case with slavery, there is a direct moral duty to not be a part of that if even in small, “negligible” ways. But unlike slavery, the costs of such myopathy may be too great to reverse. (798 words) 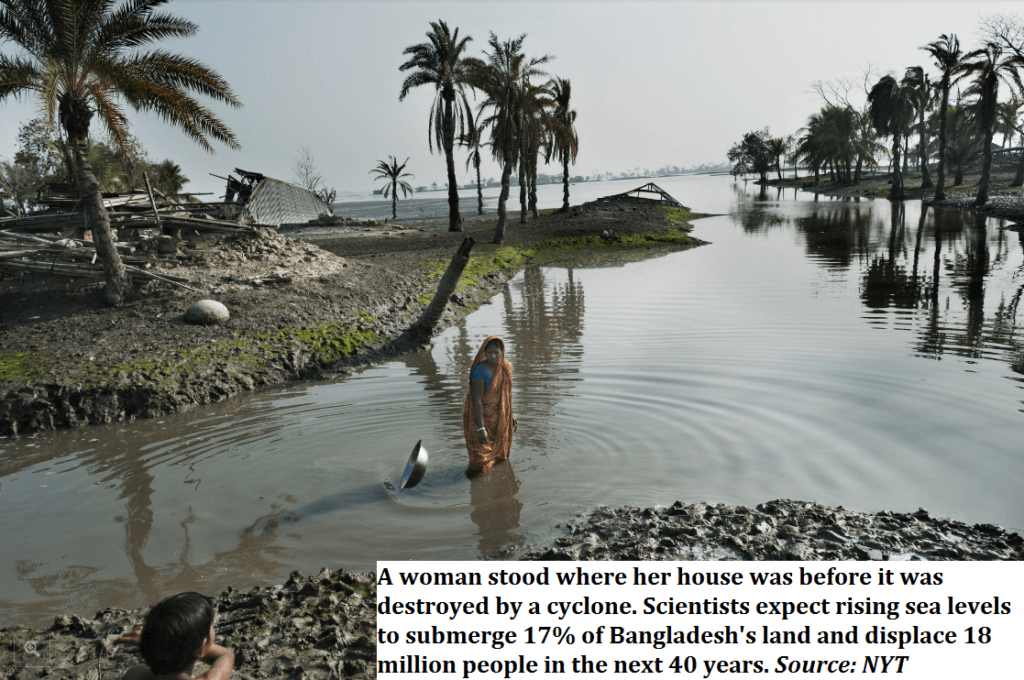 11.) Atif Ansar, Ben Caldecott and James Tilbury, “Stranded assets and the fossil fuel divestment campaign: what does divestment mean for the valuation of fossil fuel assets?”, University of Oxford, 11 March 2015.

For Elon Musk and Tesla, the Future is All About Timing