June 23rd 2016: the UK voted to leave the EU, a pan-European political union and economic union with a single market (in which the EU is one territory without any internal borders or regulatory obstacles to free movement of goods and services) [1]. Since then, “Brexit” has become a divisive issue, hailed by some as the first step to improved economic growth and others as a destructive step away from globalization [2]. Regardless of political views, as the terms of Brexit are negotiated, a great deal of uncertainty exists regarding future trade relationships between the UK and the EU [3]. There is a wide spectrum of potential outcomes, from the UK continuing to stay in the single market to a situation of widespread tariffs and customs barriers [4]. It is in this environment that Associated British Foods (ABF) operates. 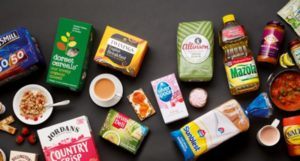 As an international business, it operates in 50 countries, generating £15.4bn sales (2017) with £1.4bn operating profit [5]. Although the UK is ABF’s primary market, operating factories across the EU and internationally and importing goods to the UK to supply retail customers (see map below showing location of factories), the company also exports goods across the EU and internationally with 2/3 of sales and profit made outside the UK [6] 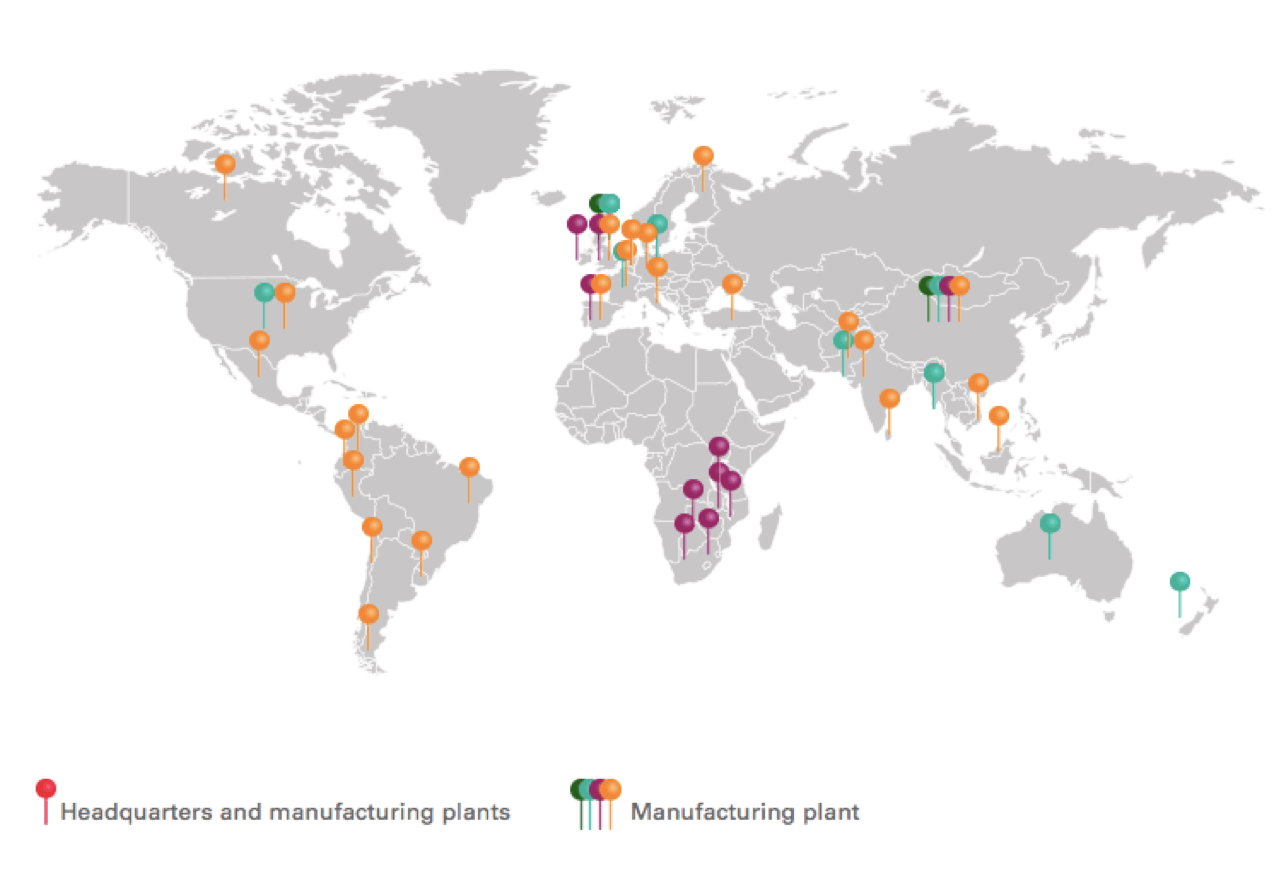 Given its high dependence on trade, ABF is vulnerable to uncertainty around Brexit. In the short-term, as the value of pound sterling to euro has decreased, input costs have substantially increased for ABF [7]. In the longer-term, ABF’s supply chain has been designed to work within the EU context, a borderless trade regime with little paperwork and no tariffs [8]. Depending on how Brexit unfolds, ABF may incur additional costs in navigating complex customs processes as well as possible import/ export duties, impacting profit margins. In addition, the speed and flexibility of ABF’s supply chain will likely decrease, as customs between borders becomes a bottleneck. Increased lead times reduces ABF’s responsiveness to customers (key part of its customer value proposition), reduces its ability to accurately forecast demand, and may lead to requirement for additional costly inventory across its supply chain.

Although levers above have been deployed in the short-term, they are likely to remain part of ABF’s toolkit in dealing with Brexit longer-term. At the moment ABF is bearing the burden of much of the cost inflation, causing unsustainable losses in categories such as ‘bread’; in the future, it is likely that more of this burden will be shared with retailers [11]. However, in addition to the above, management is also focused on the following mid- to long-term levers:

In addition to above, I believe ABF should also consider potentially more radical changes in its business model in supply chain to drive further cost savings:

there are two questions I would like to ask. Firstly, should businesses be allowed to lobby government decisions and is it always right for businesses to do so? Secondly, what responsibility does ABF have to its workers, as it reorganizes its supply chain?

[2] Noack, Rick. “A year after a divisive vote, doubts are mounting in a town that went overwhelmingly for Brexit”. Washington Post. (June 23, 2017). https://www.washingtonpost.com/news/worldviews/wp/2017/06/23/one-year-after-a-divisive-vote-doubts-are-mounting-in-a-town-that-voted-overwhelmingly-for-brexit/?utm_term=.d7862e56d428

[7] “Cost of British grocery brands to rise due to fall in value of sterling”. The Guardian. (November 8, 2016). https://www.theguardian.com/business/2016/nov/08/british-grocery-brands-sterling-associated-british-foods-jordans-twinings

[9] “Cost of British grocery brands to rise due to fall in value of sterling”. The Guardian. (November 8, 2016). https://www.theguardian.com/business/2016/nov/08/british-grocery-brands-sterling-associated-british-foods-jordans-twinings

Changing the Sole of Adidas: Stepping into the Future with a Digital Supply Chain