Living in Los Angeles requires one simple understanding: Traffic is always an acceptable excuse for being late.

It should come as no surprise that Los Angeles (“the City”) has one of the world’s worst traffic congestion problems. Sixty-seven percent of the city’s inhabitants commute by car, the highest percentage compared to any other city in the United States.1 On average, Angelenos waste 104 hours of their life per year stuck in traffic jams. But the repercussions span beyond simply frustration at wasted idle time and never-ending queues. Traffic jams cost the City of Los Angeles a whopping $23.3 billion dollars – on an annual basis. 2 According to the 2015 Urban Mobility Scorecard, this has meant 195 million gallons of excessive fuel and 622 million hours of delay for the City. 3 As the problem worsens with a rising population, the public sector has begun to explore opportunities to digitize multiple layers of urban transportation planning, providing increased visibility into demand for roads and the ability to optimize routes, leading to decreased congestion, wait times, and costs. 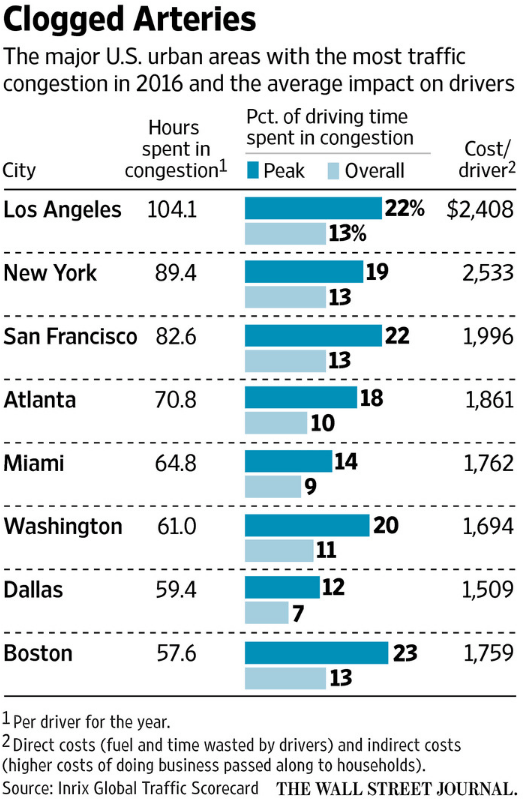 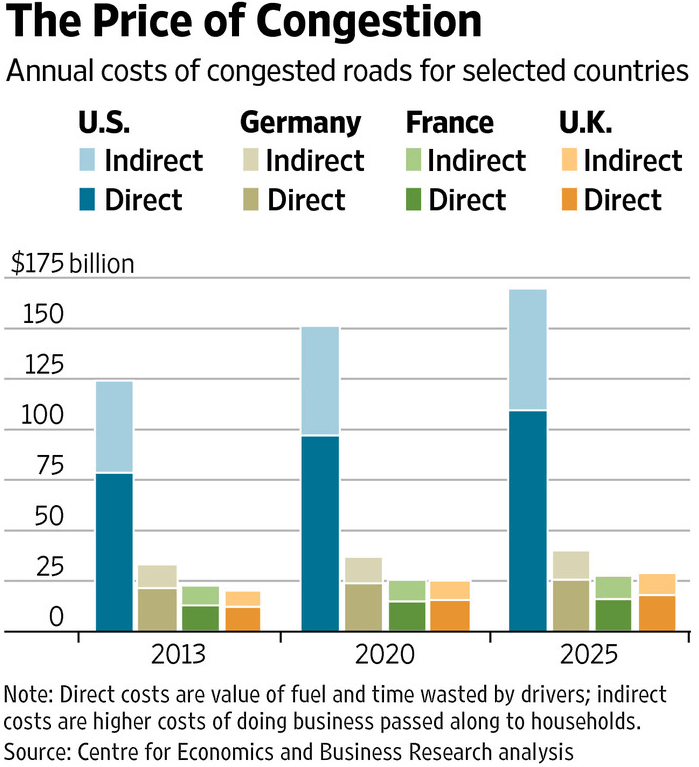 Los Angeles has developed several approaches to addressing the pervasive “car-mageddon” problem. Most recently, the City has engaged in public-private partnerships with information systems companies to monitor traffic patterns.

While information systems allow the City to make short-term informed decisions, Los Angeles has longer-term aspirations to physically alter its public infrastructure to alleviate traffic with the help of digitization. The Los Angeles Metro recently announced plans to bring in a system called MicroTransit to augment its bus and train transportation. Unlike a traditional bus, the Microtransit is a smaller 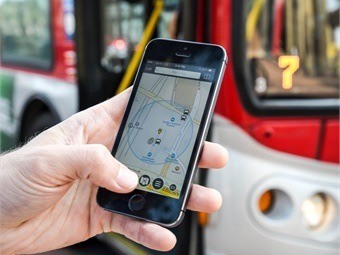 vehicle that will follow a navigation system based on consumer demand. It “uses live traffic information and real-time requests for pick-ups and drop-offs” to optimize routes for Metro riders. Unlike Uber or Lyft, the Microtransit is expected to be integrated to the public infrastructure at much lower costs, making it accessible to a broader range of commuters. The technology will be tested first in small areas as a pilot before a comprehensive rollout. Los Angeles is not the only city to use Microtransit as other pilot cities have included San Francisco, and Santa Clara. 6

So what’s next for Los Angeles?

Integrating information analytics and augmenting public transportation is just the tip of the iceberg. Although these solutions optimize routes and alleviate traffic congestion and commute, they may not serve as strong enough incentives for Angelenos to give up driving their collective 4.5 million cars. 7 The digitization of transportation should be coupled with strong disincentive systems for commuters in order to lower the overall demand for driving.

The City should think about employing what experts call the “congestion pricing” model in order to reduce the costs associated with building more roads and parking lots to accommodate the increase in cars. 8 Tolls would be implemented on an increasing number of roads and fluctuate based on real-time information on demand for lane usage. The congestion pricing could then be integrated with Google or Apple Maps. Rather than opening up a map that shows whether leaving earlier or later would save 15 minutes, the map would show how leaving earlier or later would save the commuter $15. Putting a notional dollar amount to equate the cost of adding to the traffic congestion may make drivers think twice before picking up their car keys.

Some questions remain beyond the current and future adoption of digital systems for traffic control:

The Future of adidas

Brexit and the future of the all-electric Mini Cooper

Student comments on “Are We There Yet?”: Solving the Los Angeles Congestion Indigestion