“The plan will put us as the (world’s) biggest producer of 3D-printed products.”  -James Carnes, VP of Strategy Creation, Adidas[1]

In September of 2017, Adidas overtook Nike’s Jordan brand as the second largest sneaker brand in the US[1]. Although Adidas is still a distant second to Nike, the sportswear industry is more competitive than ever, spurring innovation throughout the footwear industry, with Adidas now looking to 3D printing for its midsole production process. Midsole cushioning technology has always been at the center of footwear innovation with Nike introducing “Air” in its midsoles in 1978 with technology developed by Nasa engineers[2]. More recently, Adidas has partnered with German chemical giant BASF for their “Boost” midsole material.

Aside from material innovations, sportswear companies such as Nike and Adidas utilize strategic partnerships to gain market share. In 1928, just four years after making his first pair of shoes in his mother’s kitchen, Adidas founder, Adolf Dassler partnered with Olympic runner, Lina Radke. More recently, Adidas has broadened its partnerships to include World Cup organizer FIFA, rapper Kanye West, and NBA player James Harden. With the latter in a sponsorship deal worth over $200 million. 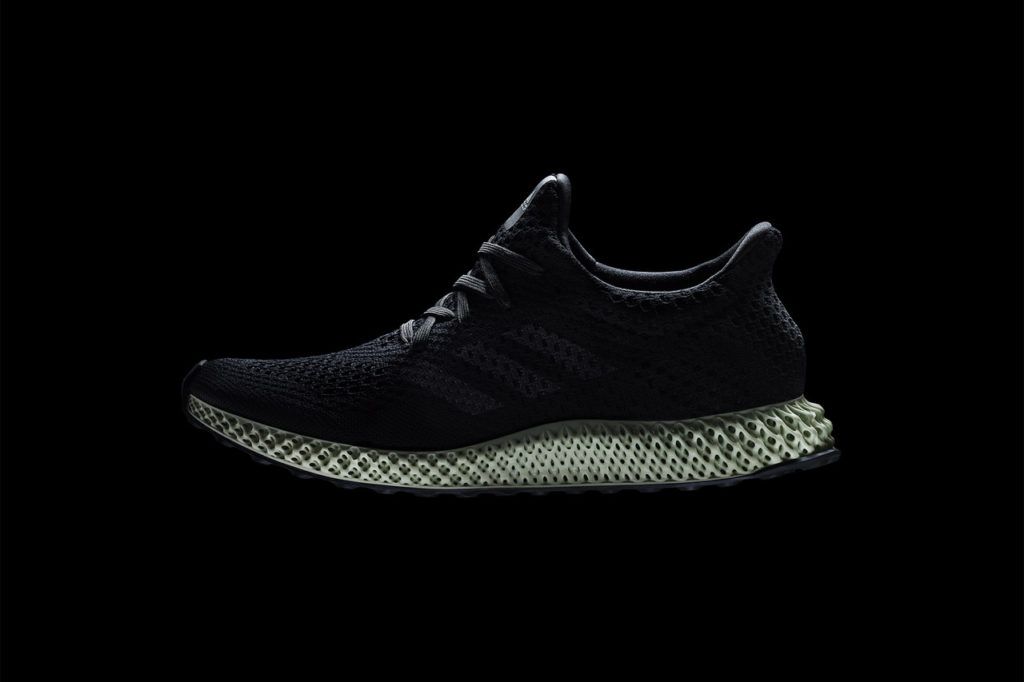 Adidas’s newest partnership: Silicon Valley tech firm, Carbon Inc. Carbon’s technology can be summarized as a type of stereolithography called Digital Light Synthesis (DLS), where lasers cure 3D shapes from pools of resin. However, Carbon’s propriety machines produce up to 100 times faster compared to traditional 3D printing and can be applied to a wider variety of materials[4]. Moreover, Carbon’s business model is unique, electing to lease out its machines as opposed to selling them outright, reducing upfront costs and encouraging faster adoption of a new technology. 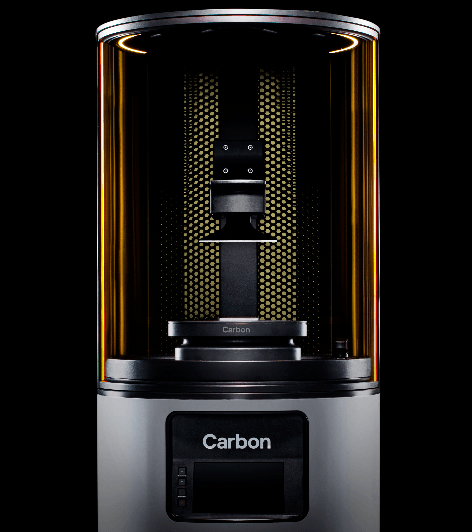 As of July 2018, Carbon has raised $422 million from investors such as Johnson and Johnson, Google Ventures, Sequoia, and Adidas at a valuation of $1.7 billion. As part of the deal, Adidas acquires exclusive access to use Carbon’s technology in sportswear.

“The vision is to build and print on demand,” – Eric Liedtke, CMO, Adidas[5]

The promise of 3D printed shoes means personalized shoes for every foot[6]. The dream is for a customer to walk into a retail location, get their foot scanned and walk out with a newly printed pair of shoes. Furthermore, production sites can move closer to customers, thereby reducing inventory and transportation costs. Everything is controlled by software, so prototyping and product cycle times will inevitably be shortened.

Within the short term, Adidas plans on opening up two “Speedfactories”—one in Ansbach, Germany and the other in Atlanta—to further test their new production model[7]. While Carbon and Adidas have already made significant gains in unit production times (90 to 30 minutes), the ultimate goal is 15 minutes. This decrease in production time will assist Adidas’s goal of increasing production volumes. Last year, Adidas produced approximately five thousand pairs of 3D printed sneakers. In 2018 total production increased to one hundred thousand pairs. In 2019, the goal is one million pairs. One day, Adidas is hoping to produce up to 50 million pairs of 3D printed shoes—approximately 10% of Adidas’s total production[8]. 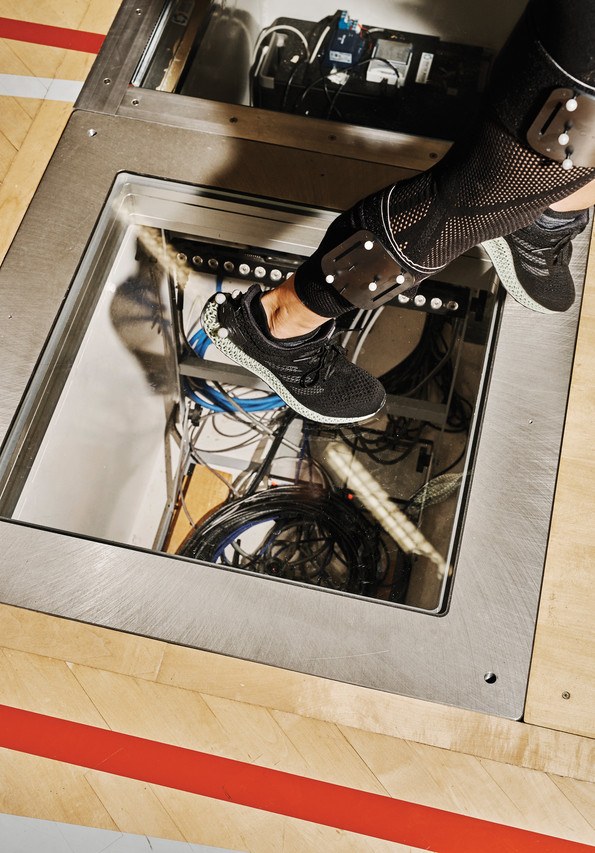 Beyond ramping up production, the promise of a 3D printed shoes must benefit the consumer, namely in areas of performance. Once the technology is mature, Adidas needs to refocus on its core competency: professional athletes and data collection. Partnering with a variety of pro athletes will give 3D printed sneakers the performance credibility that consumers demand. Furthermore, the diversity in athletes is critical. Putting this new technology within different sports will prove out the wide applicability of 3D shoes. The shorter product development cycle lends the possibility of faster product improvement. Adidas needs to invest heavily into more research on how different athletes perform with incremental changes in the shoes; perhaps, printing microsensors in the shoes themselves.

Even given near-perfect execution on these strategic objectives, there is still the question of market demand. The Futurecraft 4D retails for $400 with even higher prices in the secondary market. Although Adidas has a history of pushing the boundaries on what customers are willing to pay for a pair of sneakers, will the 50 million pairs they plan to produce annually sell through? Moreover, will Adidas ever realize true athletic performance gains over traditionally produced sportswear? Or is this just fad that will inevitably blow over? (784 words)