We started with a 30 bed private psychiatric facility in 1999 and the following year added a 30 bed drug treatment and rehabilitation facility in Manila. The patient population grew until we reached a 200 bed capacity. We decided to establish a branch in another island (Cebu) for another 200 beds in 2005. In 2010, because of the influx of patients, the waiting time for a client to get admitted to our rehabilitation centre was approximately 2- 3 months and we realised that such waiting was not good for the institution and the patients as well. The corporation was granted a loan for expansion of both facilities (Manila and Cebu). Staffing was increased to compliment the new expansions. Everything was running smoothly until 2016 when the new President was elected and took a direct and harsh approach to addiction. It was at the heart of his administrations’ agenda and the people resonated with him. There were 700,000 drug surrenderers when people started getting killed in the streets due to “drug related incidents”. Consequently, we observed that admissions in both our facilities slowly declined. Drug rehabilitation centres both private and public (mega rehabs with 10,000 beds) mushroomed in the community as there are no strict government regulations being implemented. If anyone had what looked like a “good enough” place, anyone can open a facility. The rehabilitation program did not matter. We thought of actively marketing our facilities and services but the people are just so scared to be associated with rehabilitation centres or drugs in the general. How can we sustain this social business that we started? 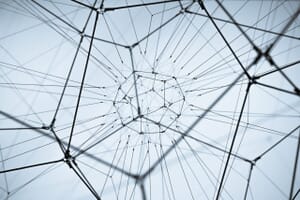 Julia Adler-Milstein on the drive for health information interoperability 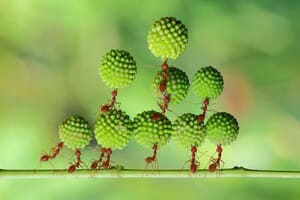 How does the fintech unicorn Ant Financial do it?

Effective retention program in a center of ophthalmology

Participant comments on The Philippines’ War on Drugs