In 2006, the Houston Rockets’ owner Leslie Alexander surprised the sport’s world with the announcement to hire Daryl Morey (image below) as the team’s general manager. Morey – an MIT Sloan graduate and statistics wizard – but did not have previous playing or scouting experience. Alexander wanted analytics to play a crucial role in running his organization.

“You don’t always have to use data to help drive a decision, but you do always have to see if you can do that.” Morey is a strong supporter of using data whenever possible to aid the decision-making process when analyzing in-game performance, draft picks, trades, and even making coaching decisions. The idea is that the team can leverage data to assemble players who, when brought together, will provide the most value, which is evidenced by the number of wins a team can manage as well as its performance in the playoffs.

The stated goal of the Houston Rockets – the same goal of every NBA team – is to win a championship, which is not an easy goal considering only 1 team out of 30 wins. From a sport’s competition perspective, this makes sense – teams want to be the best. But it also makes sense from a financial perspective – when teams win, their revenue (ticket sales, merchandise, advertising) and equity value (almost always) increase. This is why an NBA owner is incentivized to win.

From a player perspective, the Rockets attempt to capture value by utilizing data to find undervalued players that they can sign for a better deal.

From a business/revenue perspective, the Rockets capture more value from ticket sales as they win and demand to attend and/or watch their games increases. Additionally, their bargaining power will increase when negotiating merchandise, advertising, and marketing contracts if they win more.

Given that the owner hired Morey specifically for his strength in analytics, the Rocket’s organization does not have the issue of dealing with defensive traditionalists who oppose the use of data. Additionally, Morey seeks to hire analytically minded people who will be open to this approach.

How has the Data Strategy Turned Out for the Rockets?

It depends who you ask.

While the Rockets have not won a championship under Morey and his approach – the constant end goal – they have made the playoffs in 6 of 9 seasons (only the best 8 of 30 teams make the playoffs every year) that he has been general manager and are ranked #3 of 30 teams in the current season’s standings. Additionally, the Rockets have been one of the pioneers in changing the style of the game to go from a 2-point dominated style to a 3-point style – a strategy that they developed based on the highest probability of winning statistics. In the current season, the Rockets set the NBA record for most 3-point field goals made by one team in a season.

Aside from this team success, it’s also easy to isolate individual decisions that Morey has made using data that turned out to be very successful. The most obvious and glaring one is his successful signing of James Harden, an undervalued “Sixth Man” from the Oklahoma City Thunder who has proven to be a league superstar and 2nd overall on the scoring list this season. 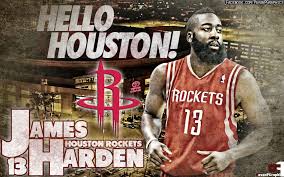 While the Rockets have made the playoffs a number of years in the last decade, they have often lost in the first round and performance from year-to-year has been volatile. They have been clearly unable to compete with the league’s best.

It’s also easy to see the limitations of a data-driven approach in isolated decisions. For example, the decision to acquire Dwight Howard (picture below) was based on Morey’s strategy to play a strong “inside-out” game, focused on taking shots that are high-percentage or high-scoring – close-to-the-hoop 2-point shots or far-from-the-hoop 3-point attempts. Dwight Howard, according to statistics and individual talent, was at the time arguably the best “big man” in basketball, capable of providing the rockets with a strong inside game. However, he had a track record of team-chemistry issues and it proved to be no different at the Rockets – the team ultimately imploded and Howard chose to leave. One argument is that an over-focusing on the data led Morey to overlook the chemistry issue. 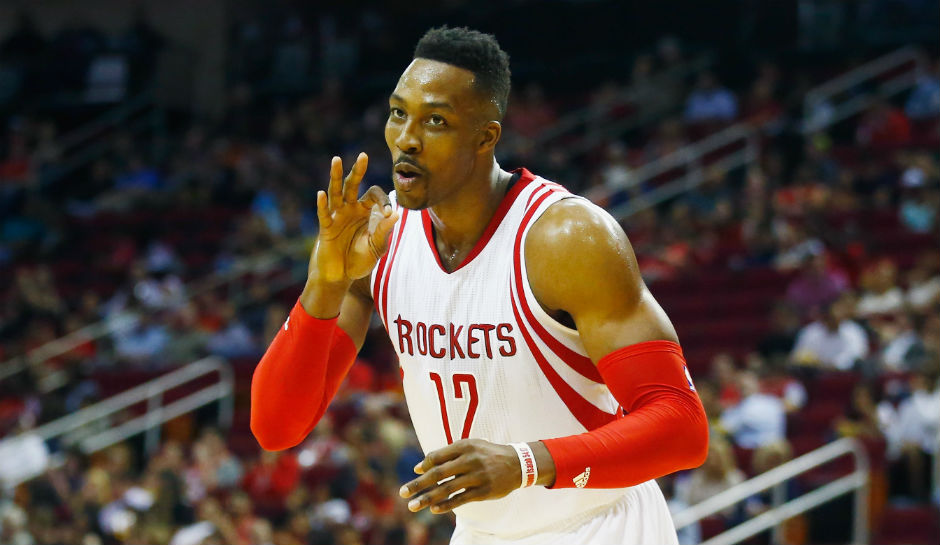 The Rockets have utilized data to make a number of decisions leading to an overall strong performance over the last decade. Will they be able to use it to win a championship? How should they continue to use it in the future given that other teams are learning from them?

Amino: Taking the Guesswork out of Healthcare

Student comments on The Houston Rockets: Leading the Data Charge in the NBA – Will it Make a Difference?