Shield AI builds autonomous drones for special operations and other military applications.  They develop resilient AI-powered products that create the global situational awareness that protects lives. Shield AI provides those who enter dangerous environments with real-time information to enable them to see ahead and act first.

The first product, called Nova, is a quadcopter designed to navigate and areas in question while sending a real-time interior GRG maps and full motion video back to the user. The first customers for their were Navy Seals entering into enemy combatant controlled buildings in war zones.

These drones have several features specifically designed for combat situations: 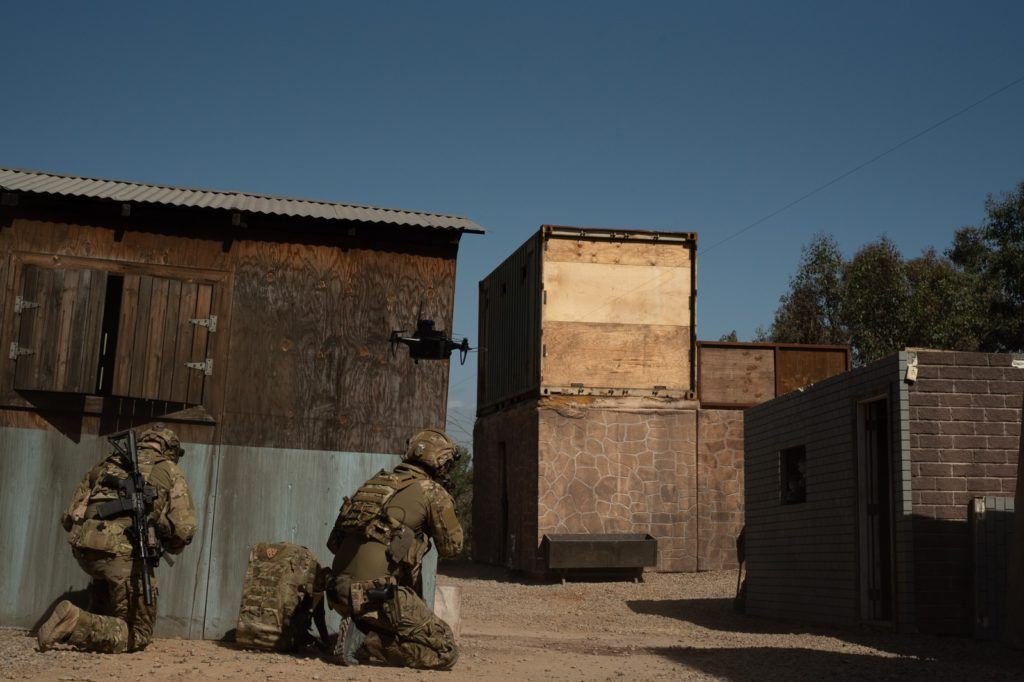 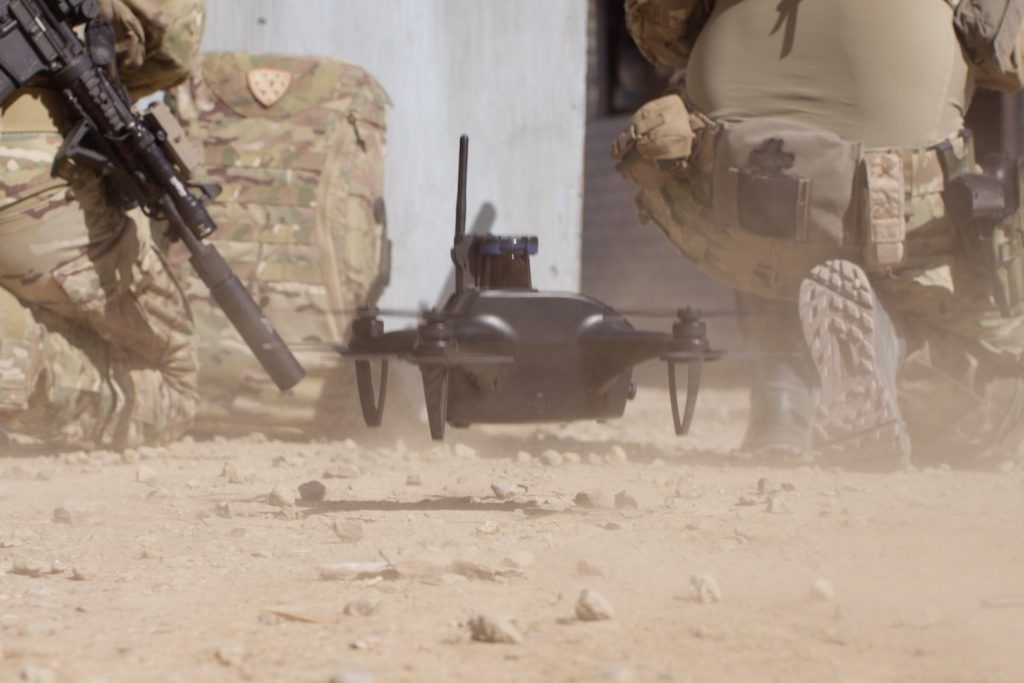 The technology leverages complex machine learning techniques for object recognition, flight path planning, mapping, and surveillance purposes.  The backend of the system is called Hivemind, which is an Artificial Intelligent Operating System to control and coordinate the drones individually or as a swarm.  This OS leverages scalable robotic teaming architecture, computing on the edge, and synthetic training for performance improvement.  These three attributes enable the system to synchronize multiple Novas together, perform realtime processing on each drone, and apply models trained on huge datasets.

Using the onboard cameras and infrared sensors, the drones must detect walls, ceilings, door ways, and other objects to avoid.  This is done using traditional edge detection techniques and computer vision based machine learning.  The system then much plan a trajectory through this maze to accomplish its assignment.  The Shield system also offers organized multi robot exploration.  This takes this same trajectory planning performed for the drone as a single unit, and expands it to encompass multiple drones attempting to cover a complex territory.

During the flight of the Nova system, a virtual map is created of the building that is built through image splicing the sensor data and digitizing images into features.  This process relies heavily on machine learning algorithms to produce an actionable representation of the area the user might enter.  As the system proceeds through the building, it also leverages pre-trained neural networks that have seen many images of ordinance, weapons, and combatants to identify threats or potential high priority targets.

As a business, Shield AI has major government contracts and has already deployed systems into the battlefield.  Having gone from a simple mockup to real world deployment in just two and a half years, the system as proven to be one of the fastest military technologies to be brought to market.  What is scary is the future of this technology; we are already seeing machine guns and explosives be deployed on drones and it is only a matter of time before this type of autonomous vehicles become weaponized.