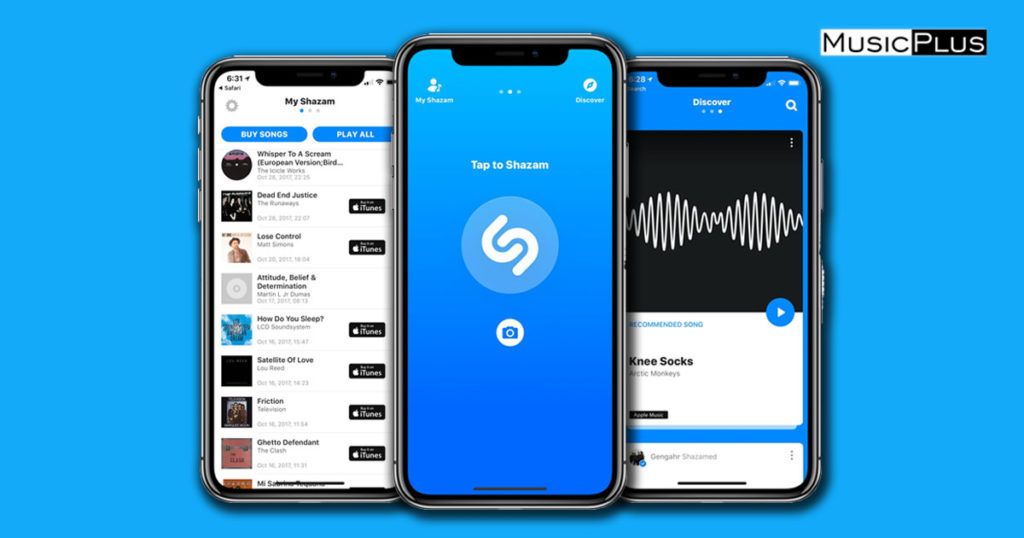 Today, most consumers have heard about ‘big data’ and how it can be leveraged to the benefit, detriment, or no effect to the user. The ubiquity of this awareness is largely due to the recent techlash against large corporations like Facebook and Google and their handling of data.

The tradeoff between one’s privacy and an enhanced user experience is often considered within the context of such large corporations but there are much smaller companies that also rely on big data to enhance and monetize their business. One such company is Shazam. 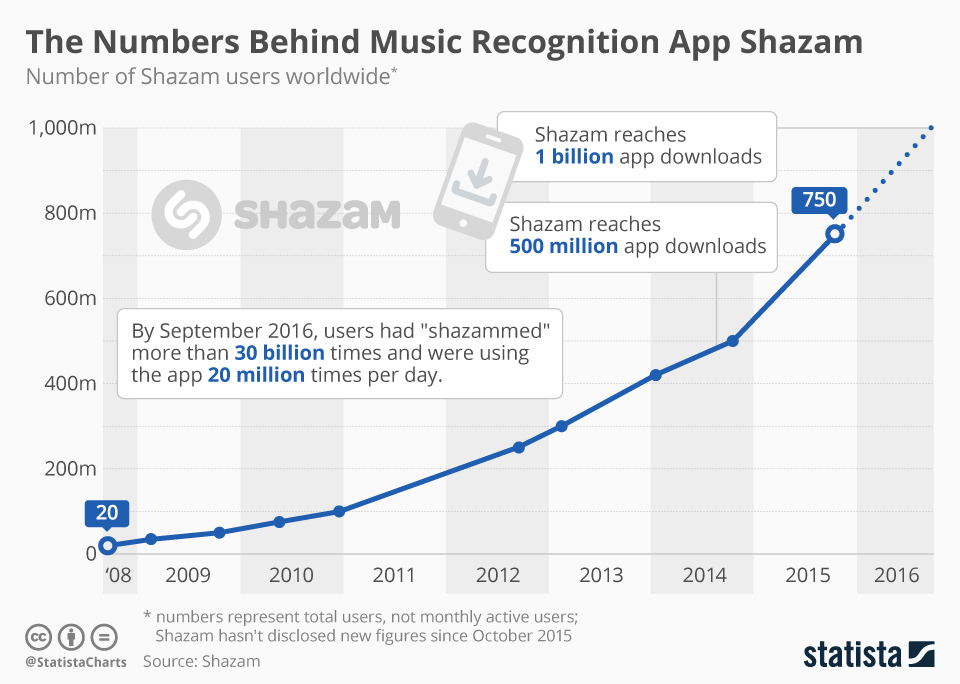 Shazam was founded in 1999 by four entrepreneurs determined to perfect and offer music recognition service on mobile devices. The company began before smartphones like the iPhone and initially relied on calls. Users would call Shazam as they heard a song, and then receive a text after the software combed through the database of 1 million songs. The process took 15-30 seconds. Shazam was able to reinvent themselves and amass 1 billion app downloads (as of 2019) because of their usage of big data. Shazam leverages data in two ways: 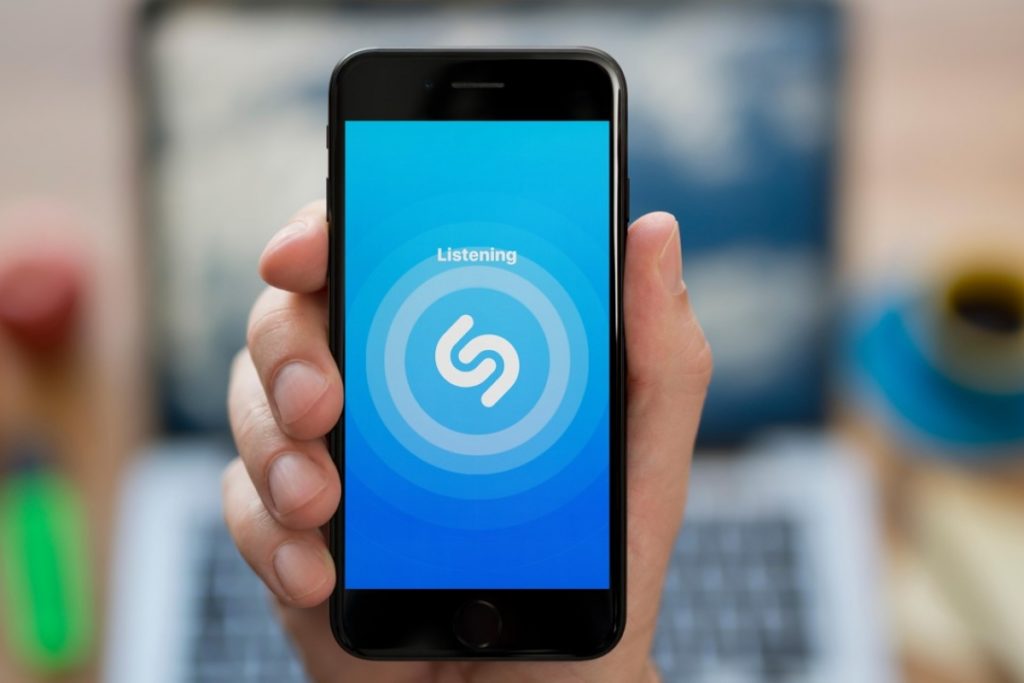