Netflix was founded back in 1997 with the aim to disrupt video store with a new business model, DVD by mail. Since its inception, Netflix business model has shifted drastically. Today the company is valued at over USD 128 billion and is considered one of the most innovative streaming companies in the world.

It is not surprising for a company in today era to leverage big data. However, Netflix interaction with machine learnings dated back to the year 2006. Back when the company business model was mere to deliver DVDs by mail, Netflix launched the “Netflix prize” campaign to crowdsource movie rating prediction algorithm. The company set the prize money of USD 1 million to incentivize the crowd. As the business model of the company changes over time, big data play an even more instrumental role in the company.

Given the original business model with the help of the crowdsourced algorithm, Netflix was working with a limited number of data. The company only have a history of movie ratings, rental dates, and basic customer profile. Netflix leapfrogged into the next level of big data game when the company introduced its streaming service in 2007. Overnight, Netflix was able to track data around customer behavior in addition to the original data gathered. For example, the company will know how much time you spend picking the movie, what time of day did you watch it, when did you pause, did you re-watch etc. This allows the company to improve it’s backend operation through peak time vs. downtime analysis while learning more about the customer.

As the internet infrastructure improves, the company emphasize on leveraging big data to better serves the customer. One example of this effort is elements tagging. Netflix invests a lot of resources to tag many small elements in the movies. This effort allows them to create a massive granular data set beyond just movie ratings. The effort allows them to create almost 77,000 micro-genres. This enables the company to select the best movie possible to recommend its customers. This effort equipped Netflix with a massive data advantages over any of its competitor. Through better data and recommendations algorithms, Netflix creates the better customer experience. The company was able to claim value through a massive USD 1 billion savings each year from improved customer retention.

The company close relationship with big data continues as Netflix enter the business of show creation. As the company venture into content creation, its leverage big data to engineering a “guaranteed success” show. Netflix invested USD 100 million on 2 seasons of House of Cards, a series based off of British TV show. Through its network of 27 million subscribers in the US and 33 million worldwide (at the time), Netflix knows that the British version of the TV show was performing well. Furthermore, the company knew that there was a massive demand for the work of director David Fincher. Finally, Netflix also knew that any show starring Kevin Spacey has a high likelihood of success. Bringing these three factors together gave Netflix confident in producing the show.

The content of the show was not the only part that the company created through big data. Even the poster creation was influenced by machine learning. Through observing elements of historically successful posters, Netflix replicated the elements to create its own version for House of Cards. This cutting-edge effort in leveraging big data to help produce creative content was unheard of in the creative industry. The traditional creative film industry does not have the data nor the technology to compete with Netflix. 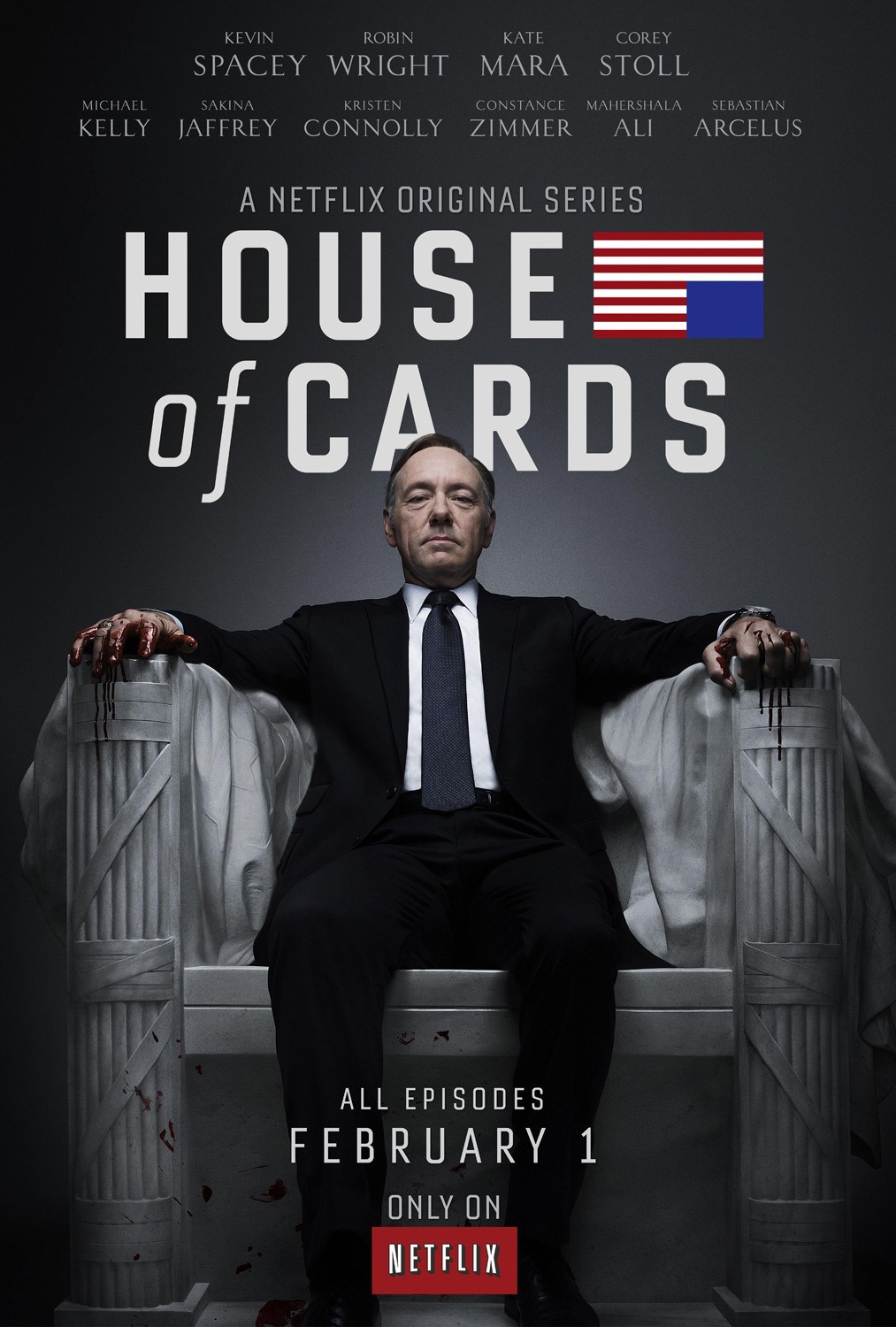 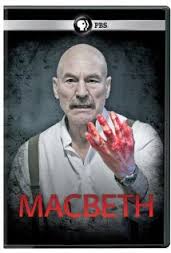 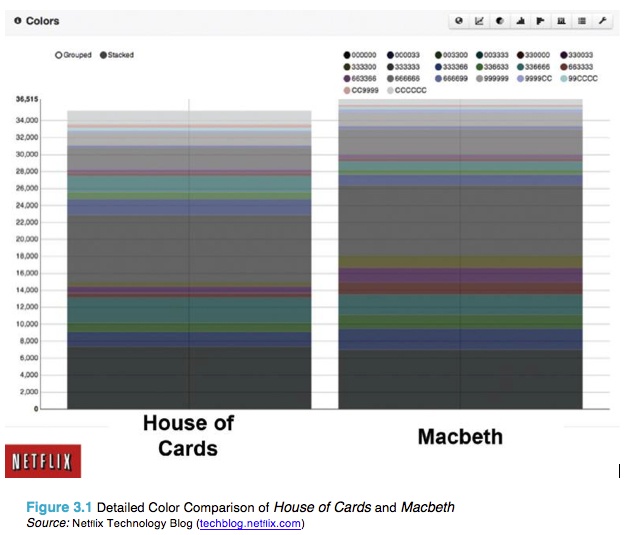 Through an endless focus on leveraging big data to improve customer experience regardless of the business model, Netflix was able to dominate the streaming industry. The company was able to overcome the lack of data in the film industry by creating its own set of data and was able to combine data with creativity. There is a massive opportunity for Netflix in the creative industry. It will be interesting to see how Netflix, through its big data and algorithms, disrupt Hollywood industry.