Do you like Marvel Comics? How about Dragon Ball?

Comics or Manga has established great cultural influence throughout the world. American comics, such as Marvel’s Avengers, are now sources of the most successful movies. Japanese Manga, such as Dragon Ball, became so famous that “Manga” and “Anime” now are proper nouns. Although the two-century-old industry’s rapid expansion and cultural significance in recent decades, the main platform of creating/publishing of those Comics and Manga has remained in the form of printed media. People could find and read those contents online, but the form itself replicated the old printed comics most of the time.

A revolution somehow started from far east South Korea, where the creation and publication of comics used to be niche because of the small market size and popularity of Japanese Manga. NAVER, the largest internet portal company in South Korea, launched “WebToon” service in 2004 (Web + Cartoon), but the success of the service was yet to come.

Korean “Webtoon” or “Digital-comics” were born in the late ‘90s. At first, amateur writers used blogs to showcase their works. The contents of those comics were mostly daily life of writers (blogging in the form of comics). Significance of the Korean Webtoon was not the contents but the form. It did not replicate printed comics’ “turning” view; rather, it adopted “scroll” view of the web.

Those early digital-comics gained large traction, and many internet portal companies spotted an opportunity. Internet portal companies (search engine + blog + news providers) in South Korea competed fiercely to attract users in the early ‘00s when google was not present in the country. Although Webtoon was free to read, readers and users had to visit the website, leading to high traffic and an increase in ads revenue. In other words, free Webtoon quickly became a traction tool that made users visit the portal website and spend more time. DAUM, the 2nd largest internet portal company, launched the first commercial Webtoon service and had great success in 2003. NAVER followed the trend and launched a similar service a year later. However, NAVER struggled to acquire writers who could deliver high-quality content because the competitor had contracted writers who were very famous among the internet community at that time.

In 2006, NAVER launched a crowdsourcing platform called “Webtoon Challenge” (now it changed the name to Canvas). Anyone can upload content on the platform, where readers vote the contents (similar to Threadless). If a comics received enough votes, the comics becomes “Best Challenge.” Among Best Challenges, editors/staff of NAVER pick and make comics debut on the formal Webtoon page. The platform not only workes as an incubator for new creators but also as a fan-base generator. It discovers and develops qualified creators. It enables the creators to receive feedback from readers through online interaction. More importantly, the platform generates massive fans for new creators. After the launch, amateur creators poured into the crowdsourcing platform. Many of those amateurs became professional Webtoon writers. Their comics received an immense amount of appreciation and traction because those contents and writers already had loyal fans who read and followed the comics since Webtoon Challenge. 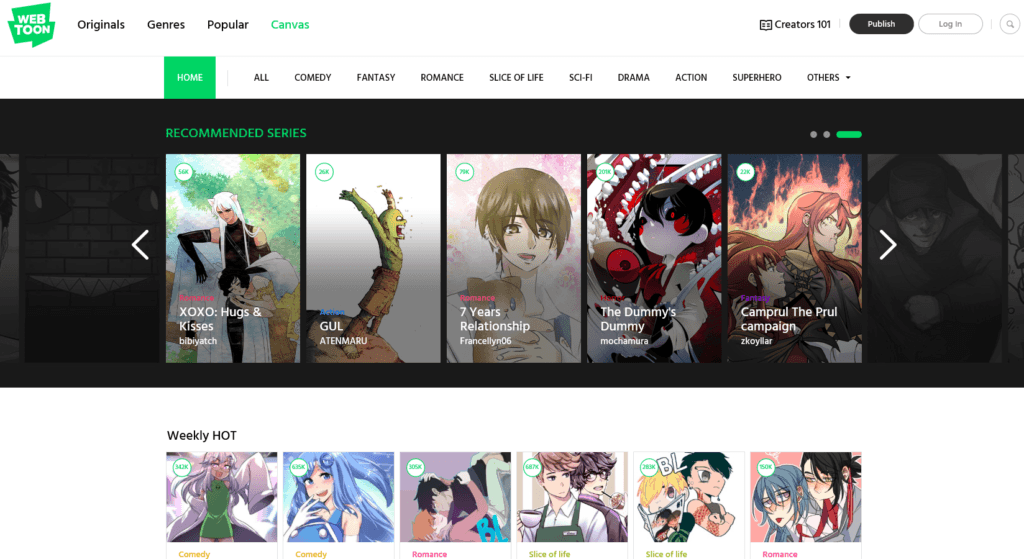 NAVER also tackled free-rider issue. From the beginning, reading Webtoon was free, and the notion of free was hard to change. Some companies, including DAUM, tried to charge fees to readers, but every attempt failed. NAVER, on the other hand, experimented with different ways to generate revenue for creators and the platform itself. Throughout many iterations, NAVER Webtoon has adopted embedded advertising (similar to movies and TV shows) and paid early access system. The paid early access is a feature that users can pay a fee to read content in advance of the posting schedule. Eventually, NAVER Webtoon has become the core of growth momentum of NAVER as opposed to a user traction tool. 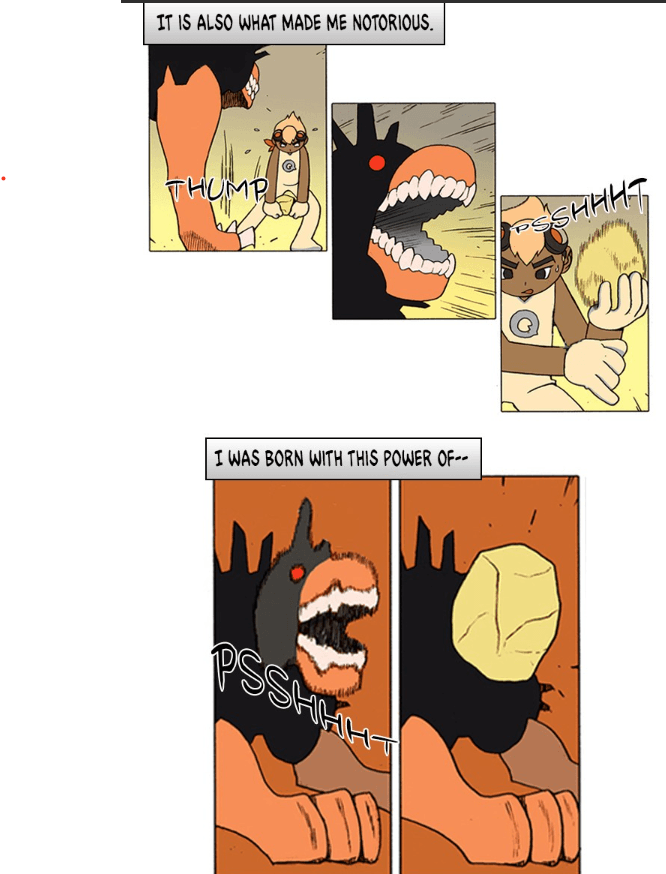 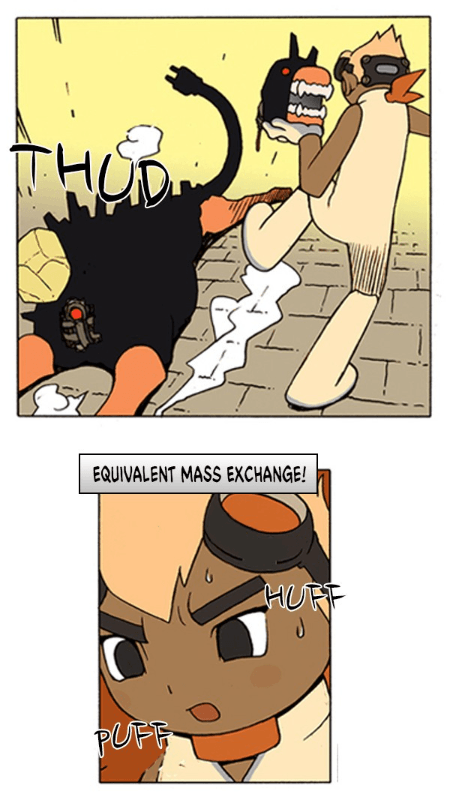 < from “Denma”: One of famous Webtoon in Korea >

NAVER Webtoon boasts more than 50% market share in a $200 million Korean Digital-comics market. It expanded its service globally since 2014 and now presents in 100 countries. It achieved 60 million MAU (Monthly Active Users), including 10 million from North America. This successful platform is a platform that has funnels of discovering creators and fans. It is also a platform that enables creation, consumption, and marketing of contents simultaneously. Although piracy and rising competition are key challenges yet to be overcome, it is remarkable that a small company from South Korea is shaking the two-century-old comics industry.