Lego launched a collaboration with CUUSOO System in Japan in 2008, to test the idea of crowdsourcing product ideas from consumers. Originally limited to Japan, the success of the program pushed Lego to expand the program globally as a beta test in 2011. The Lego CUUSOO platform enabled fans to create and vote on designs that Lego then took to market as formal products. Two examples of market successes originating from CUUSOO include a model of the Japanese Hayabusa spacecraft, and a series of sets based on the hugely successful Minecraft game. 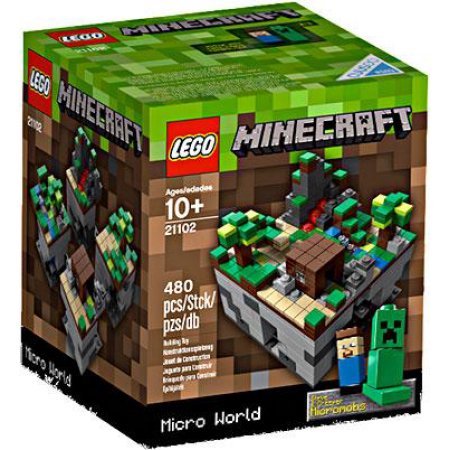 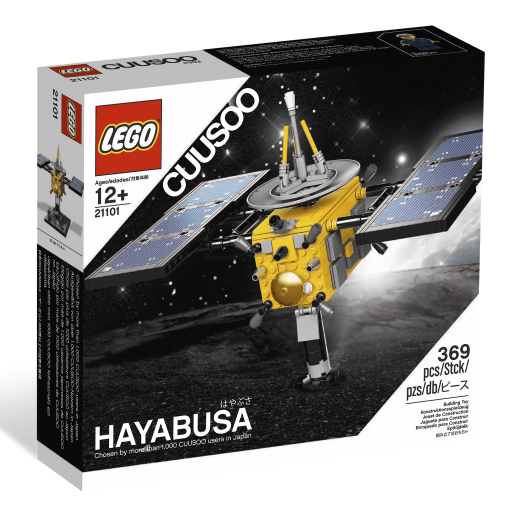 With the test considered a success, Lego brought the program in-house in 2014, relaunching the program as Lego Ideas.

Lego Ideas invites users to post their ideas for potential Lego products by creating pages that outline the idea along with supporting images. This page is then published on the platform for users to view and vote on ideas. Once an idea generates 10,000 views within a year, it qualifies for review by Lego.

The Lego Review process is completed by a panel of Lego staff members, including representatives from the design, product management and manufacturing teams. It considers projects along the lines of playability, potential for market success (based on Ideas survey data and Lego market analysis), product safety, fit with the Lego brand and the securing of any necessary licensing agreements. Successful ideas are announced on Lego’s website once per year.

Once in the Production phase, Lego will refine the product by designing the final model, the build instructions, marketing materials and packaging. This process usually takes 6 months, but can vary dramatically depending on the complexity of the product.

A user with a successful idea that is launched in the market is entitled to 1% of the product’s revenues, copies of the final Lego set and credit provided in the form of a bio in all Lego sets sold.  Users also earn points and badges for display on the Lego Ideas platform.

Lego Ideas creates value for both the company and its users. For Lego, crowdsourcing product ideas is an economical way of supplementing its in-house design teams, widening the funnel of ideas considerably. The voting mechanism of the platform also allows Lego to determine if there is clear demand for a product amongst its core users.

On the participant side, value is created for Lego fans by providing a forum in which to publish their ideas and contribute to the wider Lego mission to ‘inspire and develop the builders of tomorrow’. Users can not only gain recognition from an audience of their peers for their ideas, but also benefit financially from a successful product released in the market. The Lego Idea platform also enables users to realize their ideas by using the company’s vast resources to obtain licensing deals for brands and character assets that an individual user would find impossible to complete. This has resulted in products such as a ‘Big Bang Theory’ living room model, and a Beatles’ ‘Yellow Submarine’ model. 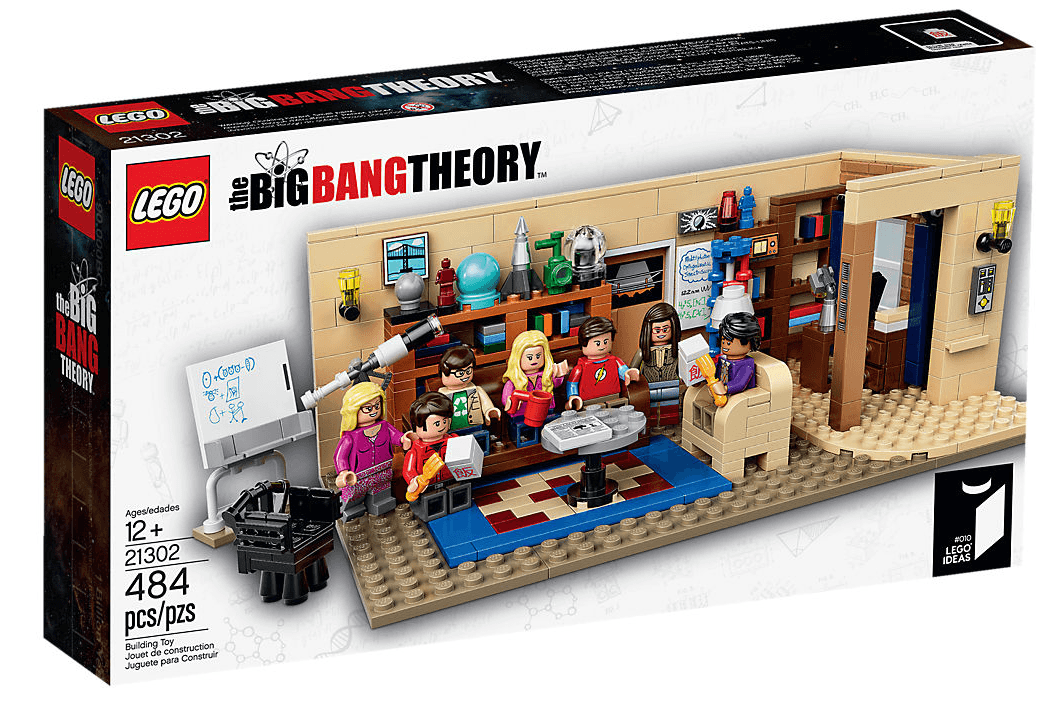 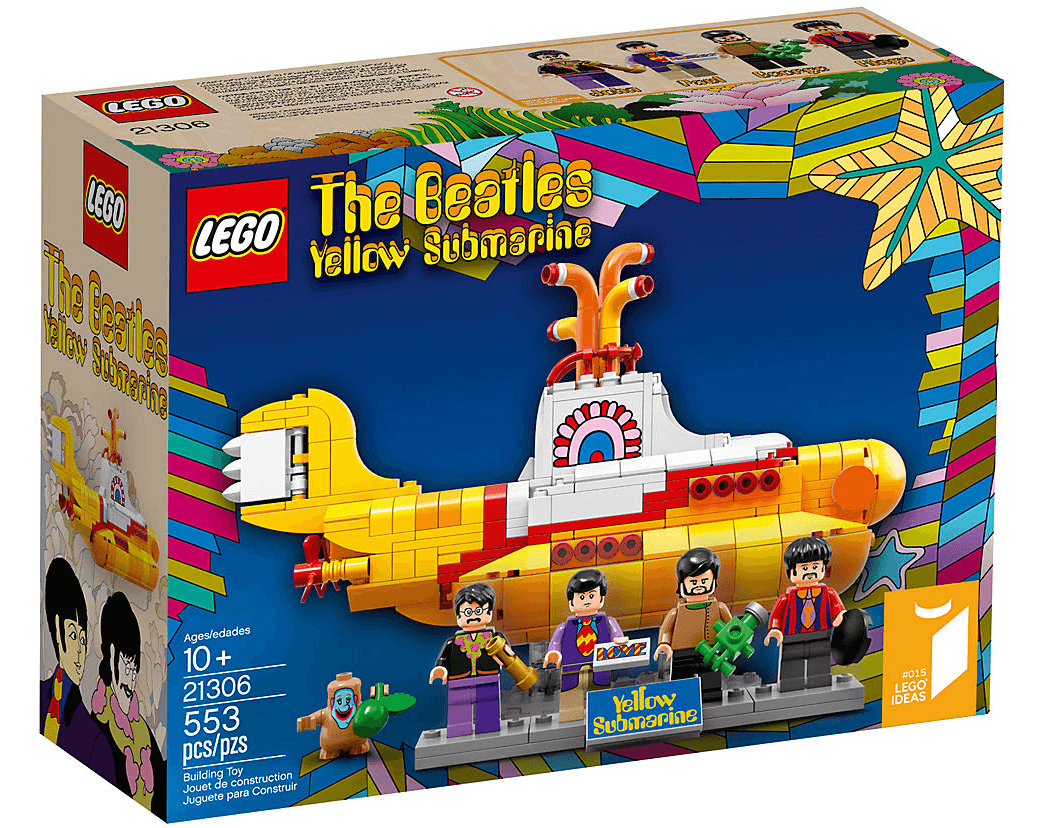 Finally, allowing its most engaged users to participate in the design process in this manner also helps build trust among this community, who are grateful to the company for giving them a creative outlet, as well as realizing their ideas into final products.

Like all crowdsourcing platforms, the key challenge for Lego Ideas relates to maintaining the product quality that the company is renowned for. Quality is controlled on the platform in three ways. Firstly, there are a set of strict guidelines to ensure that user ideas are well formed, fit within brand values and do not infringe on third-party IP.

Secondly, the voting mechanism works to surface good ideas, and only ideas that surpass 10,000 votes within a window of a year will continue onto the Lego Review process. Finally, the Lego Review process provides a final filtering function to reject ideas that are not in line with the brand’s values or target audience, such as a recently voted model based on the film Shaun of the Dead. 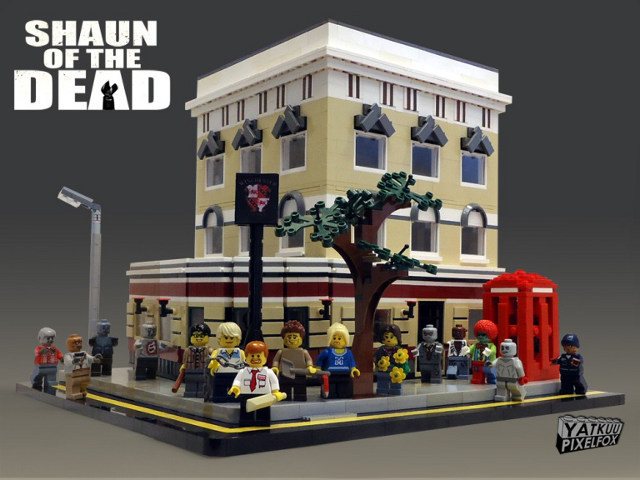 Student comments on Lego Ideas: Crowdsourcing the Next Big Hit