The United States military is certainly the most powerful in the world today. It’s clear in the numbers: the U.S. military has more than 2 million uniformed personnel and an additional 800 thousand civilian personnel; it operates 38 “named” overseas bases in dozens of countries around the world (China has one overseas base); and the U.S. spends more on defense than the next seven countries combined. 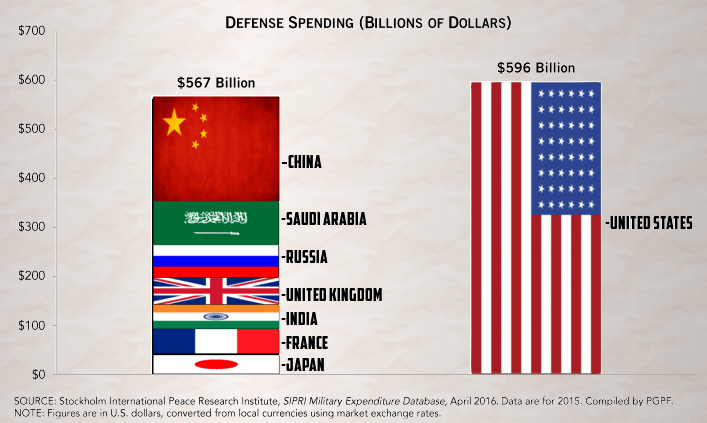 But the key question for the 21stcentury national security landscape is: can the U.S. military continue to lead in the era of the digital transformation of war? Like all the traditional industries we have seen in this course, the national security space is being disrupted by digital innovation. From manipulating information networks, to cyber intrusions in critical national infrastructure, to cyber-attacks (such as the Wannacry episode) which can severely daisrupt society, military professionals are increasingly focused on defending the civilian population from digital aggression. As such, cyberspace is increasingly viewed as the domain where future conflicts will take place. The U.S. military has taken note. The U.S. Department of Defense (DoD) has recently made some major moves to adjust to the digital transformation of war.

Perhaps most importantly, late last year the Trump administration elevated U.S. Cyber Command (CYBERCOM) to be the U.S. military’s tenth “unified combatant command”. This is an important organizational change, as cyber used to be a subordinate command underneath U.S. Strategic Command (STRATCOM). The new CYBERCOM will be a joint organization, including personnel and financial resources from all five armed service branches (the Army, the Air Force, the Navy, the Marine Corps, and the Coast Guard). Elevating CYBERCOM reflected recognition of the growing centrality of cyber operations to national security and demonstrated the DoD’s commitment to cyberspace as a warfighting domain.

However, in my opinion, this change does not go far enough to ensure the U.S. military retains its competitive edge as the digital revolution progresses. Fundamentally, the elevation of CYBERCOM was just a sustaining innovation on the U.S. military’s current path. The most glaring indication of this is that CYBERCOM lacks an independent leader; Admiral Mike Rogers, the leader of the National Security Agency (NSA), is simultaneously “dual-hatted” as the commander of CYBERCOM. Rather than following the sustaining path, the DoD needs disruptive organizational innovation.

That is why I recommend the United States establish a new sixth branch of its Armed Forces: the Cyber Force.

From an resource perspective, a separate Cyber Force branch could better advocate for dollars from the U.S. Government’s budget each year. CYBERCOM’s current budget is made up of contributions from the existing branches. Redundant spending by their overlapping structures wastes precious resources. A separate Cyber Force would more effectively negotiate for and more efficiently allocate budgetary resources to improve America’s digital defense posture.

The new identity of a Cyber Force would also be beneficial. An independent service branch would build its own brand identity, differentiated from the existing, well-rooted branding of the Army, Navy, Air Force, and Marines. This unique brand-identity would help attract new people to join the military, especially younger, tech-savvy applicants who might not be attracted to the rugged, traditional identities associated with the elder service branches. A new digitally-identified force could also develop its own strategy and doctrine, rather than being diluted with legacy ideas from the services focused on land, sea, and air operations.

From an organizational culture perspective, the Cyber Force could be much more tolerant of risk-taking than the legacy branches. For example, a multi-hundred-million-dollar U.S. Navy ship with hundreds of personnel and thousands of explosive ammunitions on board can’t take many risks on the water. However, the nature of the Cyber domain allows for more testing of new ideas and techniques. “Failing fast” with hackathons would be more of the norm, not the more conservative “no man left behind” attitude necessary for physical military operations. This risk-tolerant culture is crucial for thriving in the first-paced world of digital innovation and transformation.

Finally, this change would radically improve the operational effectiveness of America’s cyber warriors. The legacy service branches are trained and organized to produce soldiers, sailors, airmen, and marines who are ready for combat. They do this through a variety of instruments: tough physical fitness tests, rigorous hierarchy, competitive evaluations against their peers, and standardized uniforms for impersonal identities and traditional warfare. However, it doesn’t take a genius to recognize how these same mechanisms, while good for traditional military branches, are irrelevant or counterproductive for building a national cyber defense force. An autonomous Cyber Force could institute its own recruitment criteria, dress code, medical standards, and personnel evaluations. This would make it possible to attract, train, and retain the talent needed for the U.S military’s digital transformation.

Of course, there would be resistance that would need to be overcome for this to come about. To start, the U.S. military can’t do this on its own; it would require an act of Congress. While many questions at Mark Zuckerberg’s recent congressional testimony made clear some Senators don’t understand digital innovation, military leaders could work to build support for this change among younger Congressmen, perhaps from California or other areas whose constituents would stand to benefit from a new Cyber Force.

Additional resistance could come from the public itself, who might oppose the “militarization” of cyberspace. This would be best addressed though public diplomacy and educating the naysayers. Military leaders can demonstrate how this change would not affect the Posse Comitatus Act, which prohibits the federal government from using the military to enforce domestic policies. To go even further, military leaders should call for an equivalent civilian institution to govern civilian cyber affairs, much like the Federal Aviation Administration (FAA) regulates all civil aviation over the skies of America.

All in all, the national security space is changing quickly into a digitally-centric arena. The American military’s current domination of the air, land, and sea doesn’t necessarily translate into winning the digital-age of warfare. To better prepare for future conflicts, the DoD should move to set up an independent Cyber Force as soon as possible.

War of the Future… 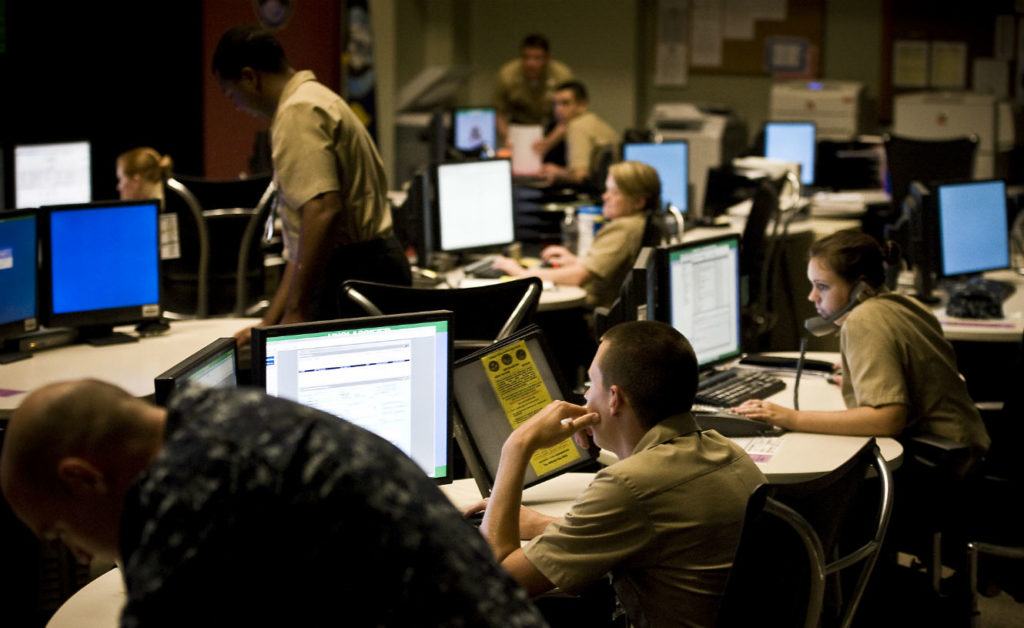 Personal Trainers and Technology: A Match Made in Heaven?

7 thoughts on “How Can the U.S. Military Win in the Digital Age?”