Since its release in 1959, the barbie doll has been a focal point in US culture as the most sold doll of all time. Due to backlash and increasing public outcry, Barbie sales declined from over 1.3 billion in 2011 to less than 1 billion in 2013. Mattel, the billion dollar parent company of Barbie, was certainly going to make some changes. To stay culturally relevant, many toy companies have released product lines with different ethnicities, body shapes, etc. Mattel went a different route.

At the time, the wave of conversational technologies was taking off as Apple’s Siri and Amazon Alexa were released in 2011 and 2013, respectively. Mattel’s Hello Barbie FAQ states that the most common request from consumers is that they “want to have a conversation with Barbie.” To meet this request and capitalize off the growing market for conversational tech, Mattel partnered with SF-based startup ToyTalk to bring the Barbie doll to life. 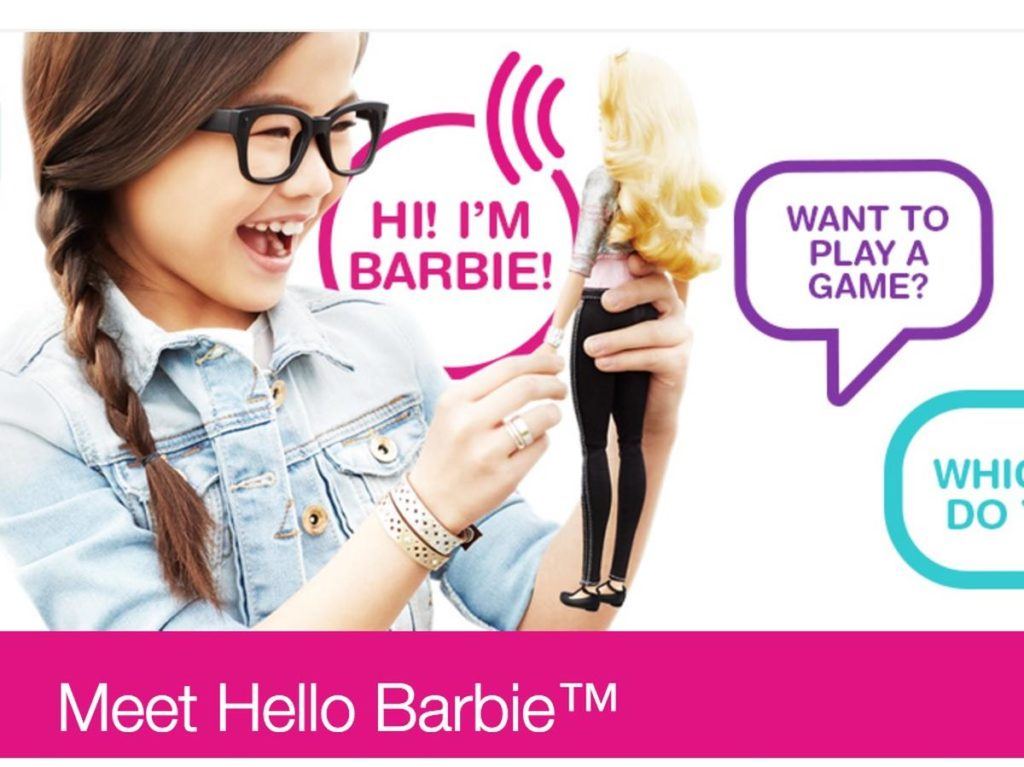 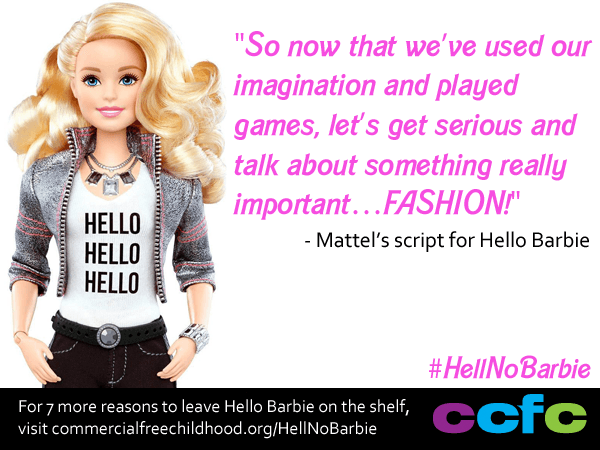 Digital Innovation of the Quintessential Doll

Through hardware hidden in the doll’s physique, ToyTalk and Mattel have created a doll that can carry a conversation decently well through artificial intelligence and natural language processing. First, parents have to download the Hello Barbie app to ensure that the doll is connected to wifi and for parents to listen in on conversations between Barbie and their child. When the doll is spoken to, the following steps take place:

The entire process, speech from child to response from Barbie, takes about one second. Similar to other conversational technologies, like Siri, Barbie does have a default response for unexpected questions or statements. While Siri might say “Hmm… I seem to be having trouble hearing you. Sorry about that,” Barbie says “Really? No way!” or “‘That’s sounds like something you should talk to a grown-up about.’’ which are said to work in most conversations with young children covering unexpected topics.

To ensure that Barbie is not responding to everything being said around the doll, the doll’s belt buckle functions as a button to initiate conversation. 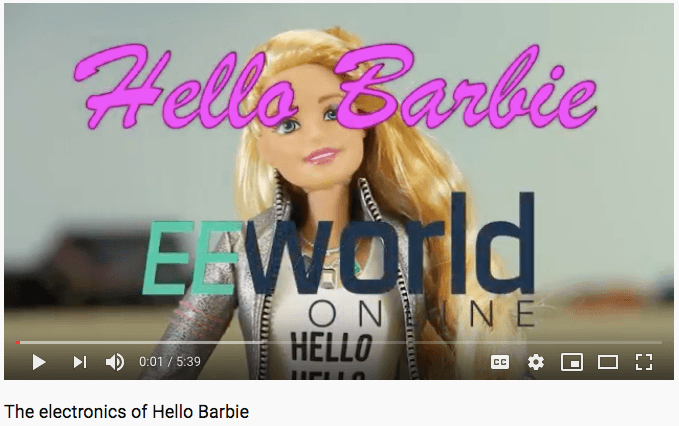 Benefits to Customers and Users

There are many use cases to both the customer (parents) and users (kids). 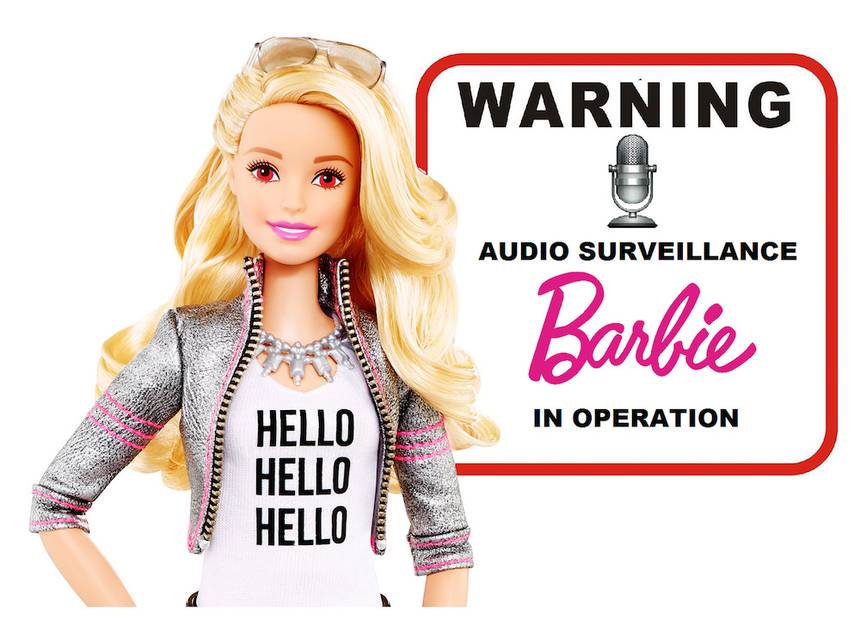 Unsurprisingly, Hello Barbie was not received warmly by all consumers. Though Hello Barbie was born within the wider context of growing conversation technology, it was one of the first sophisticated consumer products in that space specifically for young children. Though the histrionics of parents regarding technology in the lives of their children is common, there are some Hello Barbie specific concerns worth addressing. Firstly, it was determined that the cloud-based technology was not very secure given the sensitivity of the data. Hackers could feasibly tap into microphone and listen to recorded conversations. Additionally, there were concerns that a talking Barbie would stifle creativity amongst children as they will not longer have to imagine their doll conversing with them. 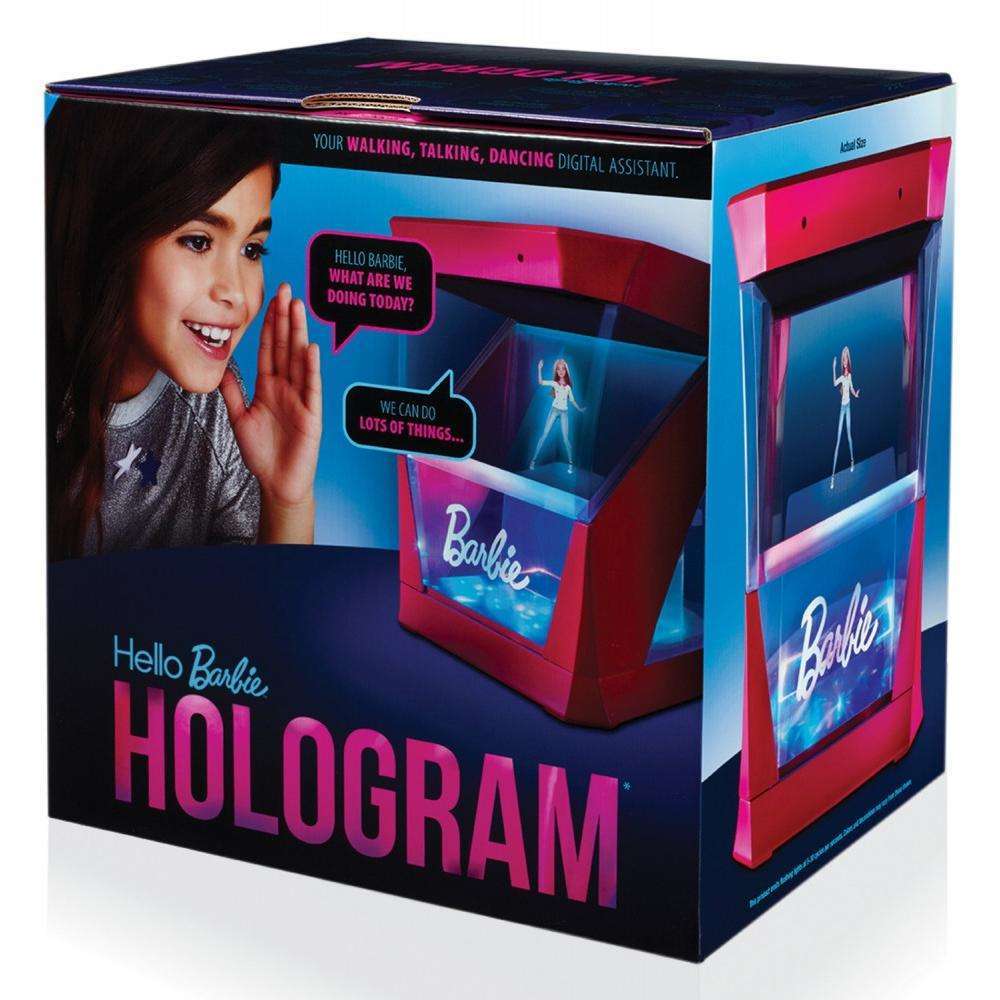 Hello Barbie is still in circulation but is not actively produced by Mattel at the moment. The backlash that met Hello Barbie certainly does not preclude Mattel from going down that route again. Mattel has explored a $300 hologram version of Hello Barbie with minimal success.
Though Mattel has taken a notable pause in their integration of burgeoning technologies, the product is an interesting study of one of the first forays into putting the power of NLP technology into the hands of young children. The result was to be expected but, as software based applications continue to move the needle, the next Hello Barbie can’t be far away.

3 thoughts on “Hello, Barbie? NLP and the first conversational doll”