PepsiCo’s “Do Us A Flavor” Crowdsourcing Campaign: 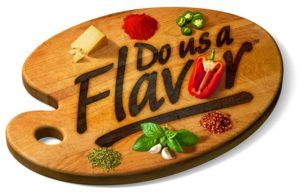 PepsiCo, an American multinational food, snack and beverage company, has done a great job of using external crowdsourcing to spark product innovation and renew consumer enthusiasm for its iconic Lay’s potato chip brand. Pepsico first launched the “Do Us A Flavor” campaign in the United States in July 2012 with a pop-up store in Times Square showcasing its current 22 Lay’s flavors. The Company then created a Facebook page that offered participants the ability to easily submit proposals for new potato chip flavors. Once submitted, users received a generated image of a Lay’s bag customized to reflect their submitted flavor. Participants could then share their Lay’s image on their social media platforms. 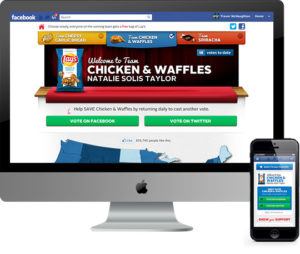 PepsiCo also partnered with Facebook to turn the usual “Like” button on the platform to an “I’d Eat That” button. The cover photo on the Facebook page was used as a rotating billboard with the top submissions shown. After the submission deadline, a panel of judges including celebrity chef Michael Symon and actress Eva Longoria, helped narrow the submissions down to the top 3. The three flavors were then supplied in stores for customers to buy and sample. PepsiCo then opened the final decision up for public vote. The creator of the winning chip flavor would win $1 million or 1% of the 2013 net sales of the winning flavor, whichever is greatest. 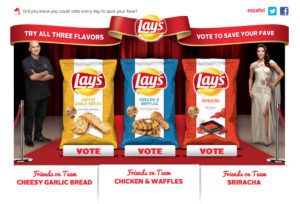 PepsiCo’s first US crowdsourcing campaign was a huge success and created value for both the Company itself and its consumers! Three flavors were selected as the finalist flavors: Cheesy Garlic Bread, Chicken & Waffles, and Sriracha. 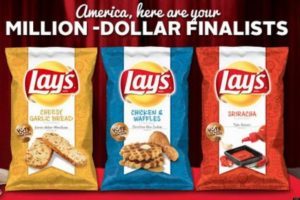 The Company’s goal was to generate social media buzz among its millennial customers within the 18-34 age demographic and receive about 1.2 million flavor submissions. Their hope was that this would subsequently result in a +3% uplift in sales. During the Company’s ten-month campaign, it received 3.8 million submissions, achieved over 22.5 million Facebook page visits and ultimately experienced a sales uplift of +12% year over year. The campaign was such a success that PepsiCo chose to launch the campaign globally.

The primary benefit of PepsiCo’s crowdsourcing campaign is that the Company was able to gain insights into consumer preference and behaviors at a low cost. The Company also generated positive brand awareness – specifically with the millennial population that it was originally struggling to attract. Furthermore, the Company was able to substantially shorten the product development life cycle by instead launching a product in 10 months versus the usual 15-20 month time frame. There are also cost benefits related to a reduced need for a large Research & Development team due to product development being outsourced to the public.

While the Company experienced a short-term uplift in sales due to the campaign, there are some inherent risks in using crowdsourcing for product development purposes. Many of the winning chip flavors in various countries have since been discontinued due to weak or inconsistent sales. This may suggest that the flavors that win are more of a novelty and do not specifically align with long-term consumer interests. Furthermore, this could actually result in significant losses for the Company related to unsold inventory. If PepsiCo continues to use this campaign as a means of product innovation, then it may need to consider whether the winning flavors are in fact a way of driving long-term brand loyalty or just a novelty that will shortly wear off. What flavor is next? 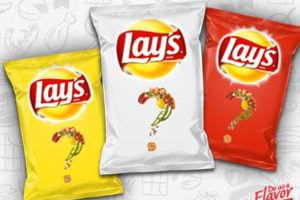 Student comments on Crowdsourcing Your Next Chip Flavor: Lay’s “Do Us A Flavor” Campaign