Andy Warhol once said, “Art is what you can get away with.” A century after Marcel Duchamp made a urinal, placed it in an art gallery and declared it art, not much has changed. In October 2018, the New York auction house Christie sold an AI-constructed portrait painting called Edmond de Belamy. The portrait of the somewhat blurry man was created by a computer program that generates new images by “learning” patterns from an existing body of work. Obvious, the French art collective, that trained and generated the work didn’t even write the algorithm or the training set for this piece of work. They downloaded the code, made some tweaks and put the end result up for bid. It sold for $432,500. A figure that way surpassed its pre-auction estimates of $10000. This was just the beginning of the rise of AI art. 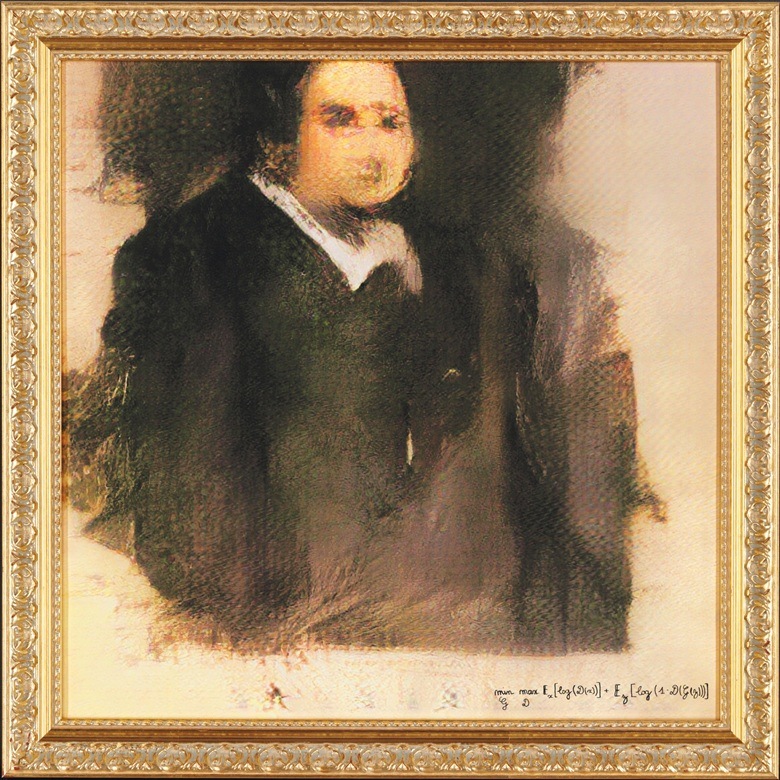 Enter Artrendex, a Khosla-backed venture, hoping to capitalize on the AI-art gold rush by creating AI solutions for the art market. Artrendex is led by Ahmed Elgammal, a Rutgers University professor of computer science who runs an art-and-artificial-intelligence lab.

The art world is famously known to lag behind the cutting edge of technology. Artrendex is working to integrate machine learning and AI into multiple aspects of this tradition-minded, white-glove trade by offering three solutions:

The product, known as ArtPI, works to extract trains from content that you’ve already watched to offer similar fare. It is similar to how Netflix recommends content to its users after analyzing their historical viewing pattern. In this case, machine learning breaks down the defining visual and thematic features of an artwork, or an entire collection, to serve up other pieces with some of the same aesthetic attributes.

This solution, known as Art Verified by AI, would detect otherwise invisible warning signs about a work’s authenticity, thus providing another layer of security on top of traditional methods of analysis. The machine-learning program works by studying as many of an artist’s works as possible to establish a vocabulary of traits that it will identify as the artist’s aesthetic fingerprint. These traits would consist of how much pressure exerted on paper at each point of the artist’s drawings, what direction does the pen move in to create each mark, which marks flows into the other marks. The algorithm would then compare the artist’s historical patterns to new works to evaluate its authenticity.

Similar to the previous two products, the AICAN algorithm gleans pattern from the training set to deduce patterns, only this time, it uses the knowledge to create new pieces. For example, a typical Renaissance portrait might be composed as a bust (it means a piece of art representing the upper part of the human figure including the head and the neck). The algorithm has no idea what a bust is, but if it sees enough of them, it eventually learns the pattern and tries to replicate a bust in its portrait.

Artrendex largest opportunity lies in its recommendation engine. The system has already been used to analyze hundreds and thousands of Instagram posts to help organizers at hot festivals such as Art Basel to figure out what the up and coming trends should be. The total addressable market of art bought as investment is worth more than $64 billion. Artrendex’s recommendation engine uses data analytics to assert the potential value of art and help both buyers and sellers extract the best value out of it.

With enough data of user preference on visual images, Artrendex can deduce the hottest looks and manufacture low-cost editions suitable for hanging in offices or hotel lobbies or guest rooms. In fact, this could be a subscription to refresh those images and create a steady revenue stream that would satisfy the expectations of Artrendex’s venture capital investors.

The biggest challenge lies in training the algorithm. Some genres of art are much more complex or have a higher variance than others. It makes learning the difference between ‘real’ versus ‘fake’ more challenging for the machine.

Secondly, many people will continue to view tools like AICAN as a threat. Given the fears about machines taking over human jobs, its understandable that viewers would consider AI taking over for visual artists as a sacrificial canary. Conventional wisdom among creatives is that art is a process in which human being express some idea or emotion, filter it through personal experience and set it against a broader culture context. This suggests that what AI generates at the behest of computer scientists is definitely not creative and definitely not art.

Thirdly, there’s the big question of the allocation of responsibility and credit. If a computer generated this artwork, who should take credit? Is it the artist who chose to use the algorithm in his work or the artists whose works were used as learning sets to train the algorithm or the computer scientists who built the algorithm or all three of them?

To improve its algorithm, Artrendex needs to form more partnerships that will allow it access to a larger volume of works. At present, it has partnered with the Barnes Foundation, home to one of the world’s greatest collections of impressionist, post-impressionist and early modern paintings. It will need more than just one partner to accelerate its algorithm.

Finally, to ensure that its credibility in the art world, Artrendex needs to generate more awareness on how AI creates art. Currently, there is a lack of knowledge about the rules that drive artistic creation in human beings. Artrendex has the opportunity to fill this gap and take control of the narrative.

Creating and enjoying art is uniquely human. A computer program that is able to develop artistic taste would represent a huge leap into more complex machine learning. It would also help us understand the operations of a human brain. Instead of worrying about AI’s threat to human creative supremacy, the future will be about accepting new technologies. It probably is better for us to think of AI as our next collaborator than competitor.

Legacy Furniture Bohemoth IKEA, All In On AI