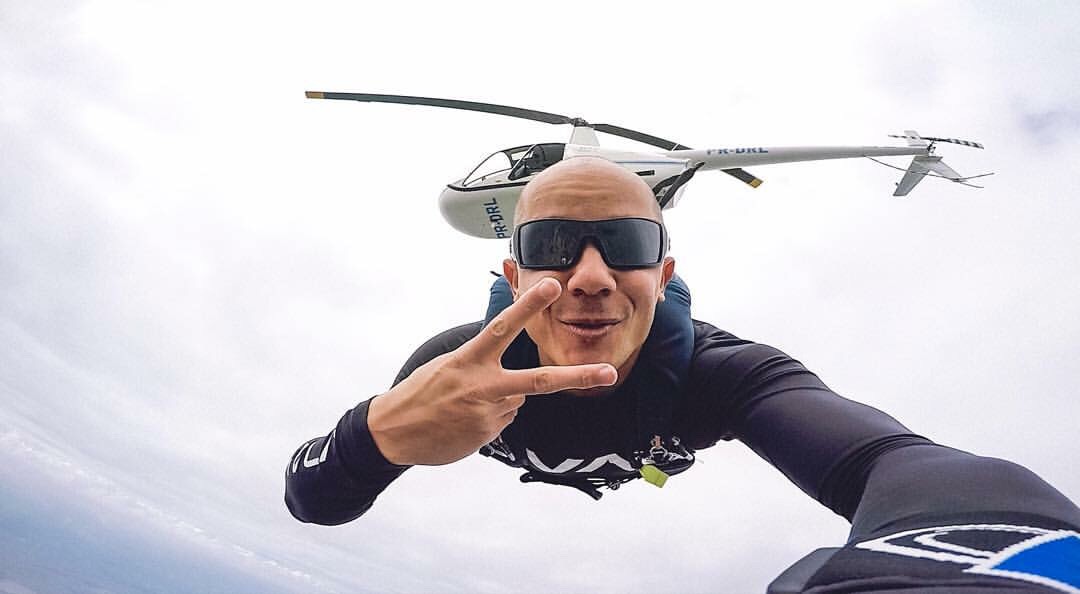 GoPro’s attempts to capitalize on User Generated Content has led them through a journey of value creation, to value capture, and then back to value creation again, as it struggles to grow beyond its camera product line.

In November 2016, GoPro cut 15 percent of it’s workforce in a restructuring effort that also led to the closure of it’s much hyped entertainment division. Two years ago, GoPro was on the precipice of becoming an “online entertainment empire” with its 15,000 daily uploads of amateur and professional user generated content, channel deals with Xbox and Roku, and partnerships for licensing of content to ad agencies. What happened and how did the benefits of crowd-sourcing become so fleeting?

Started in 2002, GoPro is a hardware company specializing in mountable cameras for the action sports market. They produce and sell several full featured cameras, customizable accessories, and even drones and VR equipment. The core product, the action camera, is designed to be rugged, waterproof and universally mountable, but consumers have also used it for home videos.

Early in GoPro’s history, they found value in featuring the content that their consumers created. With the cameras, users would film themselves kayaking down rapids or base jumping off of skyscrapers, edit the videos, and share them online. The unique point-of-view perspective appealed to viewers, who would in turn, purchase their own cameras in an effort to record and share their adventures. The videos were so popular that, whenever a video went viral, GoPro would notice a spike in camera sales. Taking advantage of this virtuous marketing opportunity, GoPro provided a medium through their website and created a Youtube channel to showcase the best of user submissions. Contests were held and the best videos were displayed for millions of viewers worldwide. By 2016, over 15,000 videos per day were uploaded to Youtube with the tag “gopro”.

By 2013, GoPro was clearly creating value for its customers who continued to upload content in droves. However, value capture still depended on the purchase of their cameras. With a recent IPO and competitive pressure from cheaper alternatives, GoPro sought to monetize its loyal and active community beyond camera sales. The company began an aggressive campaign to promote professional and amateur action sports athletes to create and feature content. GoPro funded their efforts to encourage top quality. In turn, the higher quality content would be promoted through partnerships with Xbox, Roku, and LG televisions to name a few, allowing GoPro to monetize off of channels beyond YouTube. GoPro also started selling their content through licensing programs to ad agencies, allowing creators to capture some of the value as well. Combined, the push for high quality original content and distribution set the stage for future full-length movies or shows (a la Netflix), all while boosting camera sales.

The ambitious media goals faced sever headwinds in 2016 thanks to a myriad of issues. Production delays, product recalls, declining sales and intense competition all contributed to a falling stock price. After only two years, their entertainment division was closed. Today, GoPro’s YouTube and website content channels are still active. This however, is a far cry from the promised sports entertainment empire they hoped for.

While internal and market pressures may have been the reason for an accelerated closure of the entertainment business, GoPro’s attempt at directly monetizing their crowdsourcing efforts may have been flawed.

The first flaw is the rise of selection bias within the community. Like in Tongal, where only the top ranked creatives won bids from large clients, GoPro’s inclusion of professional athletes in their content channels eclipsed the average Joe’s content. Even with amateur categories, the mature community of videographers raised the bar every year in terms of video quality, creating a difficult environment for newcomers to win showcasing for their submissions. This increased competition likely deterred user growth on the platform.

Another flaw is the changed incentive system in the community. In WeatherNews, the community provided weather photos to benefit society. GoPro community members who shared their videos likely experienced a similar feeling, expecting to receive nothing beyond recognition. When GoPro began paying users for their submissions, the incentives shifted. This further encouraged competition in a community that may have valued above all, simply sharing their weekend adventures.

GoPro luckily still has community that they started with. Now that they have refocused their efforts on developing hardware, it will be interesting to see if they will try to extract value down the road, or nurture the community exclusively for marketing their core products.