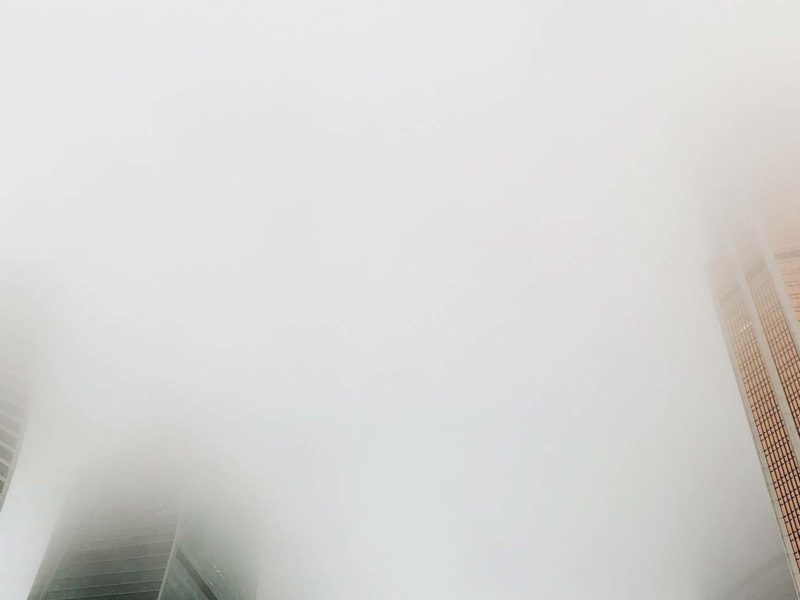 One of the things we talk about in academia (that often gets blurry in industry and in the media) is the spectrum of types of bad information in the world. Why does that spectrum matter? We design very different types of interventions, both at a policy level — in terms of what governments and regulators are thinking about doing — and what they have the power to deal with. This differs from what platforms can and should do with the kinds of information they are hosting, amplifying, or involved with.

Where responsibility lies in separating “fake news” from the truth

Social media platforms have a responsibility to at least be cognizant of what’s going viral. These platforms are the frontlines of defense, whether it’s state actors or domestic spammers. They’re the ones posting this stuff, they’re the ones creating algorithms that amplify and push it out to people. There is a degree of responsibility there in what the downstream harms of misinformation can be.

If you think about ways in which different types of actors can misuse the same playing field, ultimately the playing field is owned by a small handful of companies, and government regulators can’t respond that quickly. I believe that the responsibility for ensuring information integrity and reducing harm does actually lie with those companies.

Shifting focus from sources to shares

In thinking about how to understand narratives on the internet, the Stanford Internet Observatory has started to focus less on specific attributions. For a while, people were very interested in “Is this a foreign or is this a domestic disinformation campaign?”. Now, we view the internet as a series of factions: persistent communities that engage with each other with some regularity. They’re organized, hyper-motivated, networked subcultures that are united by passions, views, and beliefs. This is important for brands, in particular, because what really matters is: “Who is talking about your company?” and “Why?”.

As we think about responsibility and accountability, one of the things that we’ve tried to think about is whether you can decouple content creating and hosting from dissemination. At the Stanford Internet Observatory, we’re currently investigating what that dissemination piece looks like and where obligations lie there. 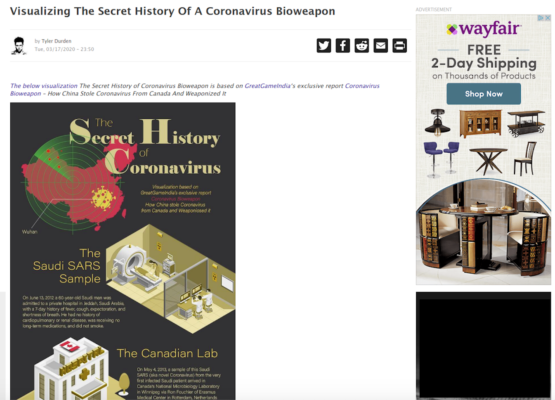 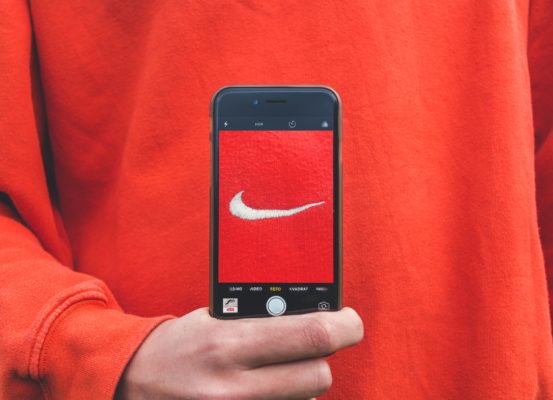 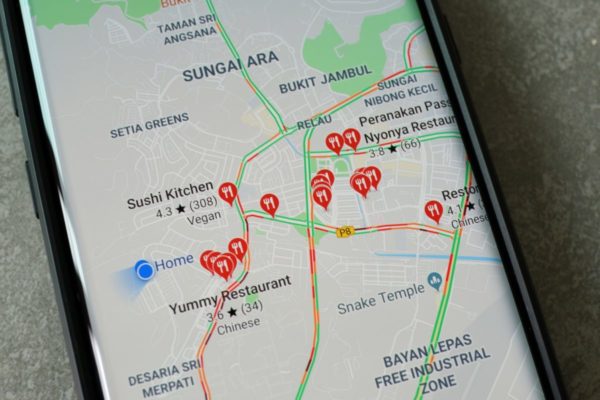 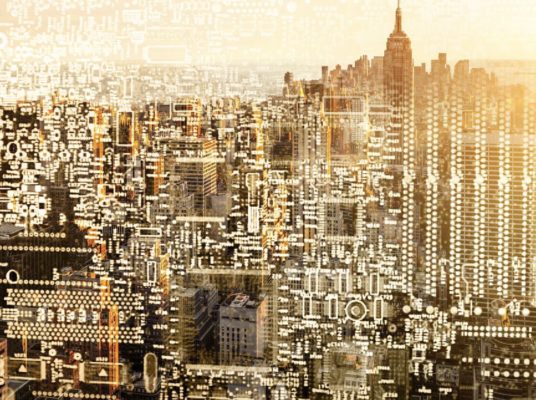 The Digital Initiative's annual flagship event focused on an important, timely issue at the intersection of tech and organizations.
More →
Managing in the Digital Economy 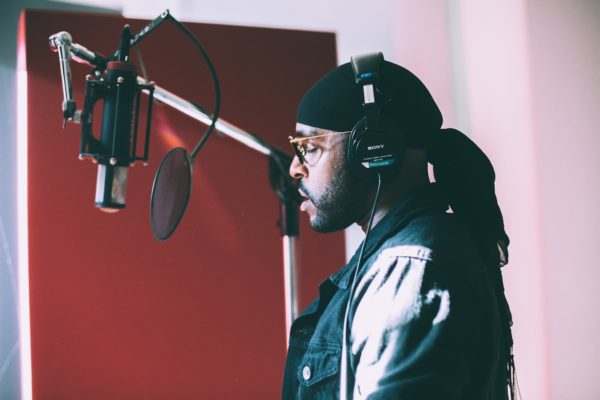 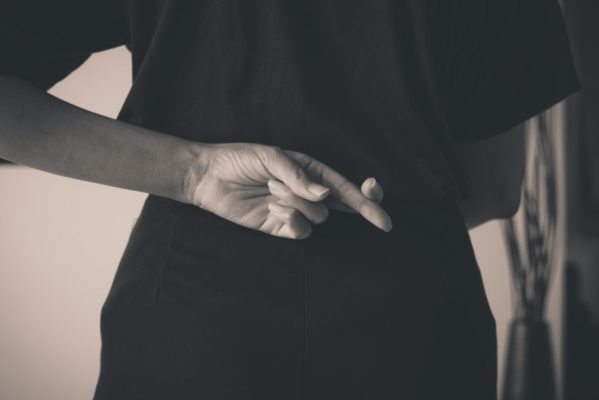