Do the Uber and Lyft IPOs signal the coming of age of the gig economy? 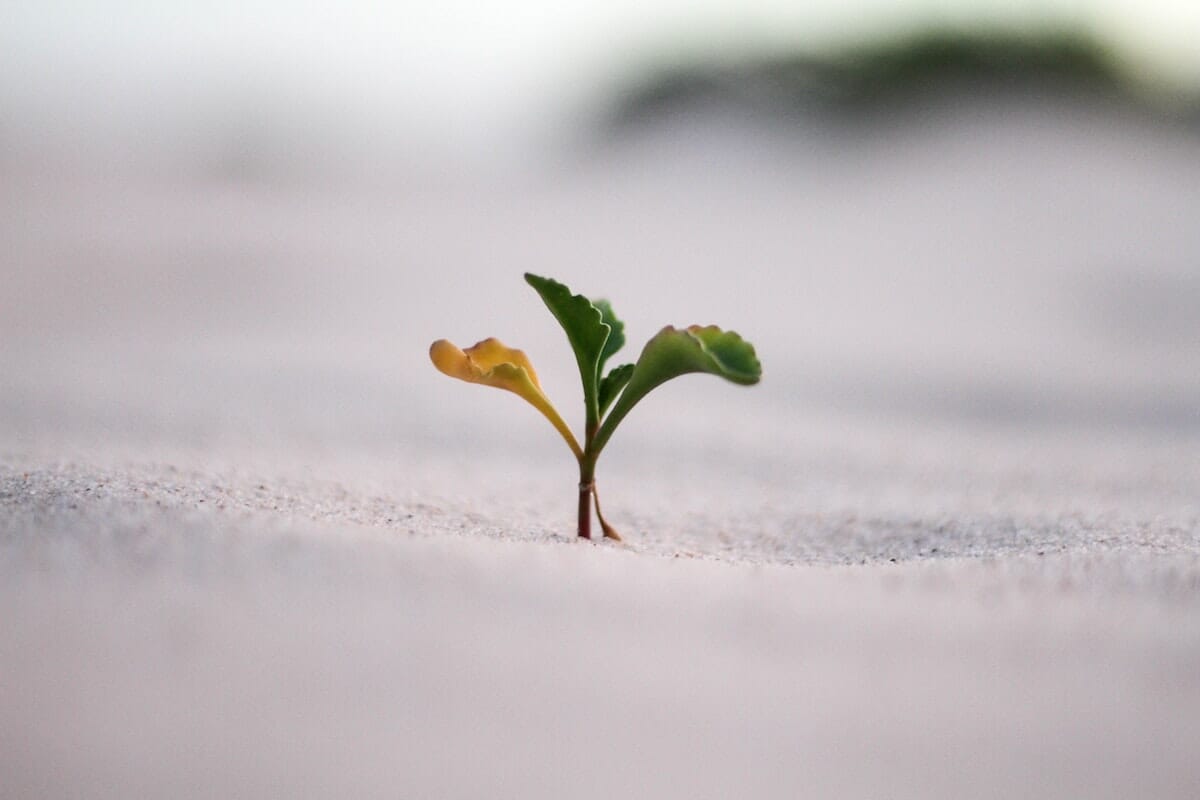 Upwork went first. The talent network that matches freelancers with companies made its initial public offering (IPO) in October 2018. Upwork’s IPO was the first “gig economy” business to go public. Next came Lyft in March. The Lyft IPO gained a lot of momentum, despite the fact the company has yet to yield a profit. Now Uber has gone public, with an evaluation in the billions of dollars. These offerings have given the public their first vested interest in the financial success of gig economy firms. Now it looks like investors are beginning to see the value. Do these financial interests and successes indicate a deeper acceptance of the gig economy?

Businesses and people have already embraced the two platform models that have proven successful in the gig economy. The many-to-many (MtoM) model like the Apple App Store, Airbnb, and ride sharing companies took hold more widely at first. This model gives both sides equal market power. For example, with ride sharing companies like Lyft, Uber, Didi Chuxing, and Ola, drivers (supply) and riders (demand) have approximately the same level of power — which is one of the factors that has allowed MtoM platforms to rapidly scale. On average, MtoM models are doubling in size every year.

The MtoF model offers open innovation services to an individual company or a few organizations at a time, and has been slower to gain traction. Still, the MtoF model including digital platforms like Upwork, Freelancer, and Topcoder are growing at 20% per year, gaining exponential traction across all business sectors. For example, the energy company, Anadarko has been working with Topcoder, an on-demand talent platform with a community of 1M+ coders and software developers, for the past couple of years. So far Anadarko has run over 162 contest challenges for roughly 30 projects to solve a variety of engineering and analytics problems.

“As companies digitally transform their core, gig economy models will be needed to facilitate this transition.”

One reason for the lag in adoption of the MtoF model could be that it is perceived as an existential threat to the demand-side of the marketplace. Results often surpass traditional methods and are better, faster, and cheaper than a traditional firm can deliver. An example of this is the success of a recent joint project in computational biology between the Broad Institute and the Laboratory for Innovation Science (LISH). Researchers conducted a 3-week, $20,000 contest, again on Topcoder, to come up with an algorithm to respond faster when scientists request “gene expressions.” The Broad’s Connectivity Map Research Team maintains gene expressions through their online platform, clue.io. In just three weeks, the winners of the challenge reduced the speed from 120 minutes to 54 seconds, results 133x faster than the prior algorithm.

Another reason the MtoF model has experienced slower adoption could be the perceived unequal power dynamic it creates. Some argue this model generates “social waste” as hundreds and sometimes thousands of people participate in crowdsourcing challenges, while few ever “win” and have their ideas implemented. However, this doesn’t have to be viewed as a problem because many participants claim participation in crowdsource competitions provide valuable learning and an opportunity to upskill. Participants also gain recognition and training, have a place to experiment, and find a sense of community — all benefits beyond the possibility of a cash reward. While only a few contestants ever win, people repeatedly participant in these contests, demonstrating their value.

Ride sharing services like Lyft and Uber have changed how we view transportation. This change was once considered threatening, but now it is being monetized for investors. While the MtoF model may still be looked upon as an existential threat to the demand-side of the marketplace, that may soon change. As companies digitally transform their core, gig economy models will be needed to facilitate this transition. Our sense is that as companies like Upwork begin to go public, the growth of MtoF models will accelerate to match that of MtoM models and investment will freely flow.