The biggest challenge to the future of crowdsourcing in business 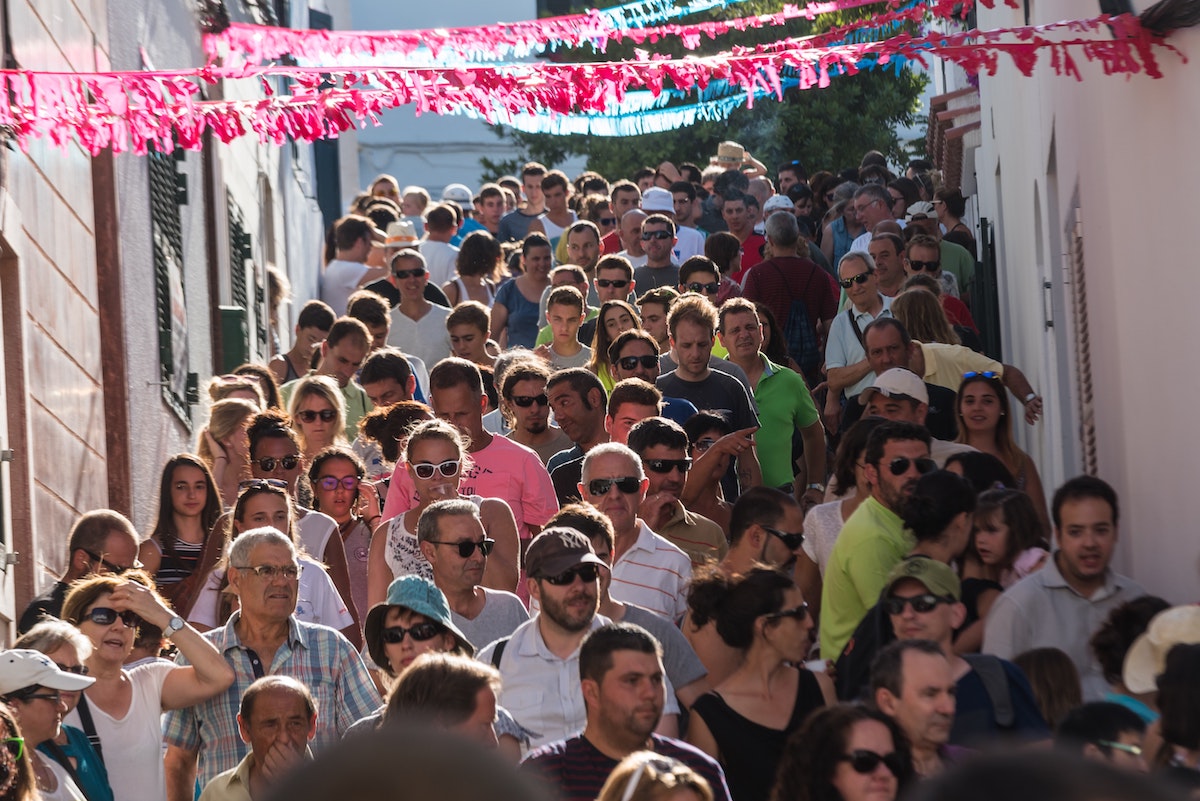 “With the advent of the Internet, the idea that the organization needs to monopolize people, ideas, and assets has been turned upside down.”

Professor Karim Lakhani from Harvard Business School started studying the world of crowdsourcing years ago, when he wanted to determine what motivated people to contribute to open source software projects. Since then, he has expanded his inquiries to study the main two crowdsourcing models, contests and communities, and has seen an enormous amount of change in the process.

“Crowds have been around for centuries,” he says, as people have contributed ideas to projects in everything from architecture to agriculture. What’s different today is the Internet’s ability to connect communities of people, whether they’re coders, designers, researchers, or gamers, and direct their energies toward problems in a concerted way.

Another fundamental reason that crowdsourcing is such a viable model today is the massive excess mental capacity, or what Clay Shirky calls “cognitive surplus,” that exists in our society. The democratization of the tools of production, combined with the scale of society and increasing amounts of free time, affords more people the opportunity to contribute to projects, in ways large and small, than we could have ever imagined. Once aggregated, those contributions yield enormous accomplishments — like the creation of Wikipedia.

“As long as somebody finds it meaningful, the work will get done.”

Throughout his research, Professor Lakhani has found that crowdsourcing projects are completed successfully at a rate approaching 90% — a number most organizations would move heaven and earth to achieve internally. The key is finding the right set of people, making the work meaningful for them, and successfully crafting the incentives so that they will continue to do the work as more projects are submitted.

“The issues crowd platforms face relate to scaling, being able to put more and more projects up to solve.”

But correctly crafting a challenge for the crowd isn’t the biggest obstacle for crowd platforms. Instead, their biggest issue is one of supply: being able to host enough challenges to sustain the platform over time. In Professor Lakhani’s opinion, the reason for this constraint is a fundamental discomfort on the part of the sponsor organizations. Working on a “crowd basis,” in the form of modular projects with neatly divided tasks and, perhaps most substantially, without control over who is submitting the work, is so foreign to most organizations that few are actually willing to let the crowd model work for them.

“There’s tremendous reluctance to take internal problems and allow the crowd to solve them — even in spite of amazing performance.”

The future of crowds depends on organizations that change the way they think about their business. From better defining their work to relinquishing control over who does that work, a fundamental change is needed if they are to reap the benefits of the crowd model. Organizations and crowd platforms will do well to work together to transform their businesses to capitalize on the incredible opportunity that crowds present.