The Nordstrom Promise: The Evolution of ‘Customer Service First’

Since its founding, Nordstrom has had a very clear guiding principle: customer service comes first [1]. Historically, it depended on its sales associates to bring this mission to fruition. However, in the 1990s Nordstrom realized that the internet was fundamentally challenging their operating model; customers were engaging in commerce in an entirely different fashion than ever before. In order to continue to provide the highest service and stay true to its value proposition, Nordstrom had to adapt. By 1998 they had launched their e-commerce platform Nordstrom.com and have continued to evolve ever since [2]. They remain dedicated to serving customers on his or her own terms: “Our customers desire a relevant experience no matter how they choose to shop… in stores or online…Our goal is to build a seamless ‘One Nordstrom’ customer experience [3].”

The Nordstrom Way: How Nordstrom Has Operationalized Digital Transformation 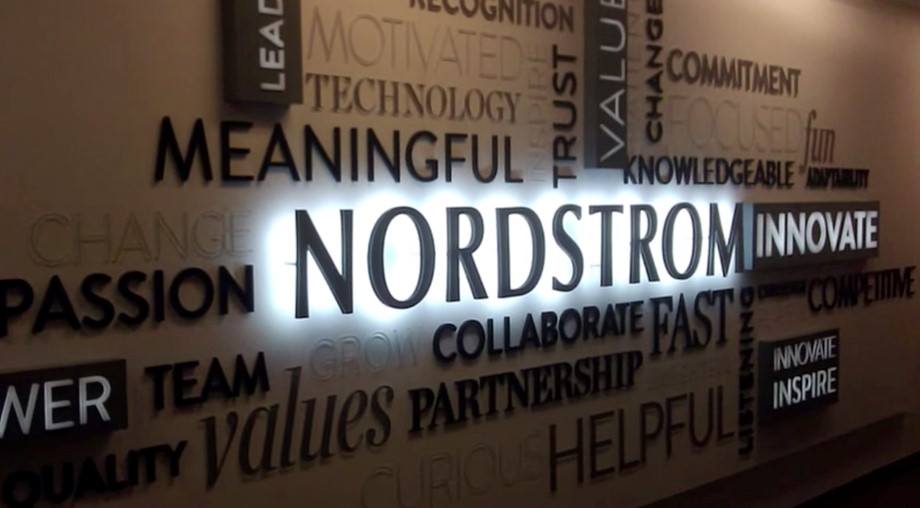 As industry alarmists were proclaiming that the emergence of e-commerce meant the death of the store, Nordstrom held firm to its customer promise and swiftly adapted its model. While today they still have over 300 physical locations, they have invested $3 billion in their digital business in just the last 5 years, growing their online net sales by over 50% [4]. By integrating systems, creating a supporting organizational design, and continuing to offer superior customer experiences, Nordstrom has adapted to the new way of doing business: 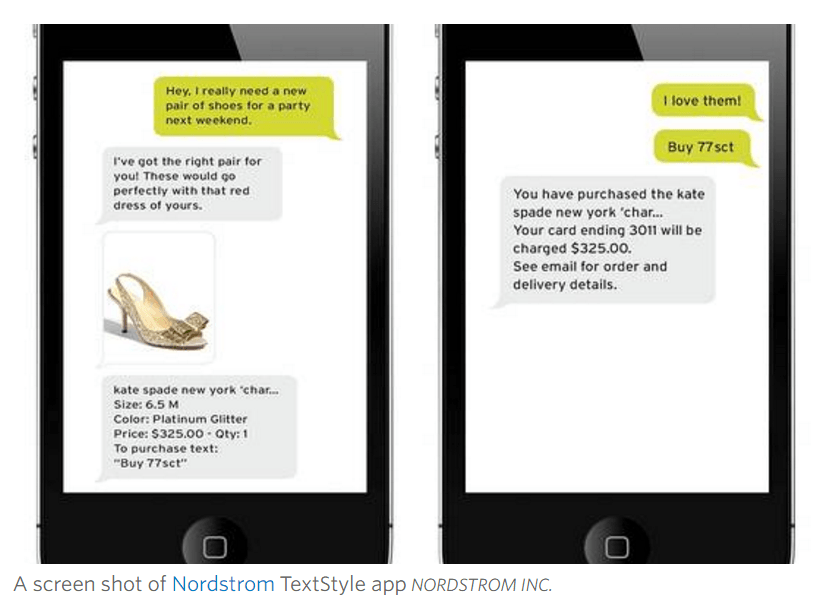 From Bricks to Clicks and Back Again: What Nordstrom Needs to Consider Next

A recent New York Times article headline read, “An age of online shopping has, surprisingly, led to an exciting time for shoppers to get back out onto city streets to explore new, innovative shops [11].” As the debate regarding “bricks and clicks” rages on, industry experts are cautioning traditional retailers against underestimating their biggest asset, their stores [12].

With increased pressure on profitability and the recent departure of several key leaders in their digital organization, I believe Nordstrom should shift its digital focus from new customer offerings to technologies that improve the operations of its store. Examples of viable technologies include:

Nordstrom demonstrated it could keep up with the introduction of the internet. The question remains, will its service-centric model be up for the next phase of digital evolution?

Airbnb: how the sharing economy is disrupting the travel industry

Student comments on What to do when the Internet knocks on your store’s door: Nordstrom goes digital