The wine industry has a fraud problem. While the issue of wine fraud dates as far back as first century Rome1 the issue recently came to a head in 2012 when wine counterfeiter Rudy Kurniawan was convicted of dumping roughly 130 million dollars of fake wine into the collectible market2. Beyond this specific incident, there are countless examples of sophisticated wine collectors being scammed by fakes such as billionaire Bill Koch and his experience of purchasing wine that was fraudulently attributed to Thomas Jefferson3 or the New York Times bestseller The Billionaire’s Vinegar detailing a German selling adulterated wine. This has created an authenticity problem for companies like Sotheby’s who act as a middleman in wine auctions and are being squeezed to provide more transparency and authenticity about the wine being sold4. The impact of this on the wine supply chain has been amplified by the megatrend of digitization and the success digital solutions have had in improving business outcomes in other industries such as the insurance industry5. If auctioneers like Sotheby’s don’t respond to this trend they will lose trust in the industry and therefore sales. There is also a general acceptance that “wines with demonstrable provenance are worth much more than they were previously”6 indicating that there is a business opportunity for any agent in the industry that can provide a deeper level of confidence to collectors. 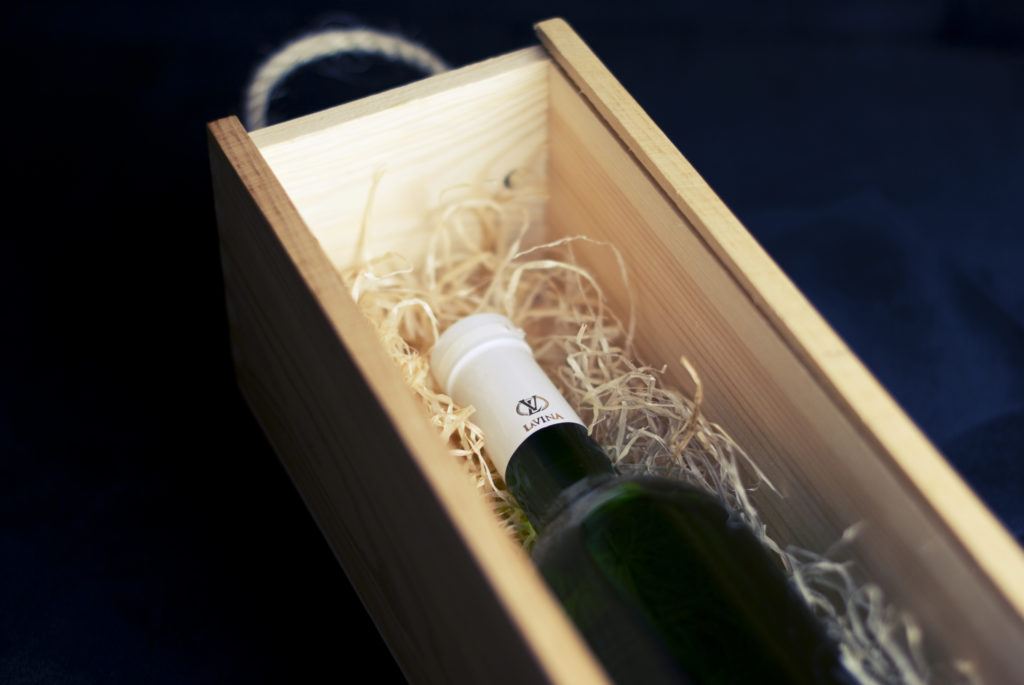 The wine industry and Sotheby’s are responding to this trend of fraud in several digital and non-digital ways. There is a group of scientists utilizing fundamental science such as carbon dating and nuclear isotope identification to verify the age of collectible wine7. There is also a group looking to embed RFID tracking in new bottles to provide a level of digital verification beyond the label8 but an RFID solution has a limited shelf life and leaves the opportunity for future fraud. One solution gaining traction is the use of blockchain technology to create a verifiable history of ownership for rare wines9. This implementation is being driven by the company Everledger and their “Chai Wine Vault”. Blockchain is a distributed ledger technology originally developed for digital currency but currently being applied to the digitization of many supply chains. Essentially blockchain creates a distributed database in an irreversible ledger which anyone who has an interest can keep a copy of. This concept of a distributed database can be leveraged to create a complete flow of chain of ownership with digital signatures that can be reviewed by any party10, 11.  Through a fully built blockchain solution any interested party could verify their bottle of wine against the information stored in the distributed ledger to verify the authenticity of the bottle. Everledger originally developed their blockchain solution to tackle the problem of fraudulent information in the diamond industry. In 2016 Everledger secured and authenticated its first bottle of wine by creating a digital footprint based on more than 90 data points on the bottle12. A blockchain solution presents an interesting opportunity for both short term and long term improvements as it allows for an immediate improvement in information but will become more valuable as it gains a bigger network of adoption. 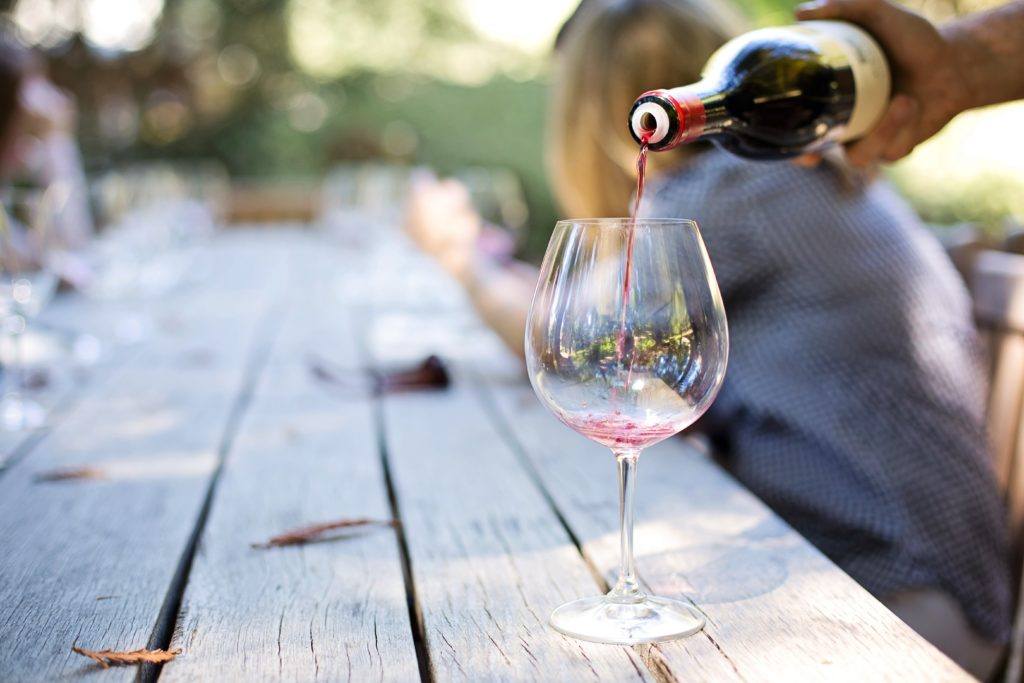 While blockchain is an interesting application of digitization to the wine supply chain it is not without its problems. In the short term companies like Sotheby’s need to create buy-in across the wine supply chain (producers, other auctioneers/facilitators, collectors, experts) to create a critical mass of users relying on the “Chai Wine Vault” as an authoritative source of information. While this solution also provides a chain of ownership it does not necessarily answer the original problem of authenticity for the wine supply already in circulation and requires the opinions of experts to initially verify a bottle. For this reason, the industry needs to continue to invest in fundamental scientific verification options beyond the digitization efforts in the supply chain.

The application of blockchain and subsequent digitization in an industry as old as wine collecting does leave a few open-ended questions to address such as; Will an “old school” industry like wine collecting truly embrace a cutting-edge digital ledger solution even with the current authenticity problems challenging the industry? How do you create trust in the original point of entry to the ledger for wine currently in private collections?

11 Morgen E. Peck, “Blockchain world – Do you need a blockchain? This chart will tell you if the technology can solve your problem.,” IEEE Spectrum. Oct2017, Vol. 54 Issue 10, via IEEE Xlpore, accessed November 2017.

Skistar: the impact of climate change on ski resorts

The Cartographer and the Cloud: Isolationism’s Impact on Cloud Computing