There aren’t many people who would defend the position that the tremendous worldwide growth in the middle class and the corresponding reduction in worldwide poverty is anything but an incredible accomplishment and a wonderful thing for humanity. According to the World Bank, the worldwide GDP per capita is up 88.7% in the last 15 years, from $5,379 in 2001 to $10,151 in 2016 (in 2016 dollars).[1] (See Exhibit 1 for Worldwide Per Capita Growth). But what are the risks of the world getting richer? Among them, the World Bank found “a direct correlation between the per capita level of income in cities and the amount of waste per capita that is generated.”[2] Along with the environmental implications that come with a global increase in urban solid waste comes a huge economic cost – the projected annual global cost of disposing of solid waste will rise from $205 billion in 2012 to $375 billion in 2025.[2]

Although there have been marginal improvements in how trash in collected and disposed of (i.e. more fuel-efficient vehicles, more widespread recycling and waste reduction efforts, use of public trash compactors, etc.), the basic model has remained the same for decades. Garbage trucks go from home to home on a pre-determined schedule and follow a standard route, regardless of if bins are full or empty and collect waste from homes, businesses, and public areas. As one example to how costly this process can be, Barcelona was projected to spend €1.5 billion over the next four years on waste and recycling alone. [3]

With macroeconomic trends and mass movement into urban areas, cities have begun exploring how to use technology to improve quality of life, as well as to lower costs and improve efficiencies for basic services. In 2012, Barcelona became one of the leaders of the movement, forming a task force to provide solutions on how the Internet of things (IoT) could be applied to their city. Among the 83 distinct projects that came out of the task force were a fiber network for citywide WiFi, digital bus stops, an app that lets drivers find and pay for parking, and the idea to install sensors in trash collection bins across the city.[4]

These smart sensors are built to relay back to the trash collection agency how much capacity is being used, and would allow the city to only empty trash cans that are more than 50% full.[5] The initiative allows the city to much more accurately “match” supply and demand. With an understanding of the real-time “demand” for trash removal, the city does not need to send excess capacity, or “supply,” on the roads to account for variability and uncertainty. This means that a smaller inventory of trucks will be needed to serve the same population, with additional benefits including reduction of greenhouse gases from less drive time, the need for fewer trash collectors, and less gas. Indeed, it is estimated that the initiative will save $4 billion over the next 10 years. [6]

Installation of sensors and other technologies in waste bins introduces a wide range of possibilities for further improvement. For instance, the sensors could be connected to a central server where more efficient route and time-of-day planning can be introduced depending on everything from traffic patterns to weather. The sensors can also get smarter and may be able to analyze the specific materials to gain further data and help with edge cases. For instance, plans are already underway to enhance the sensors to alert when hazardous waste material is present. [7] Lastly, with so much information on what is being disposed of and where, municipalities like Barcelona can manage public policy to further reduce waste and inefficiencies. For example, discounts could be given to citizens who only require collection every few weeks, or who recycle a higher percentage of their rubbish.

Even with all of the improvements and potential, there are still some downsides and major questions that come out of any new technology. Does the improvement of the collection process and reduction in costs discourage governments and citizens from finding even more environmentally-friendly solutions, such as further reduction or elimination of waste altogether? Additionally, this initiative is another example of eliminating lower-skilled labor positions in favor of technology – what are the political and economic ramifications of that shift? 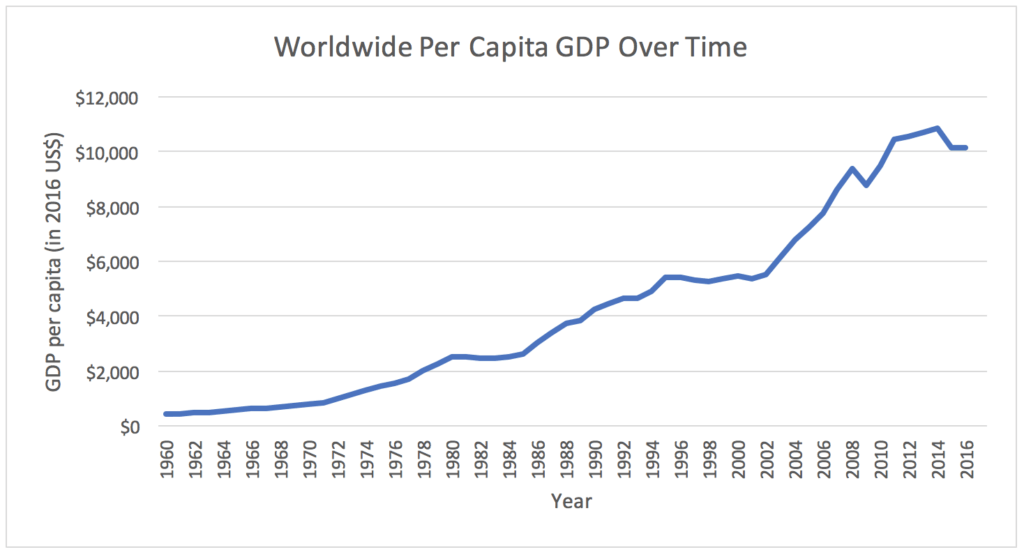 [3] McGrath, Jenny. “Tech Is Making Life in Barcelona Better, Even If You Don’t Know It’s There.” Digital Trends, 24 July 2017, www.digitaltrends.com/home/barcelona-smart-city-technology/.

[5] McGrath, Jenny. “Tech Is Making Life in Barcelona Better, Even If You Don’t Know It’s There.” Digital Trends, 24 July 2017, www.digitaltrends.com/home/barcelona-smart-city-technology/.

Student comments on Throwing Away Billions