Netflix started as a mail order DVD service, but as the name implies, always aspired to be a digital business. In an interview with Inc in 2005, two years before Netflix started offering streaming video, CEO Reed Hastings said, “we want to be ready when video-on-demand happens. That’s why the company is called Netflix, not DVD-by-Mail” [1][2]. Netflix enjoyed a first mover advantage in the late 2000s but must focus on continued digitization of their supply chain as former partners like Disney enter the ring as competitors.

It is to Netflix’s credit that our ability to watch high quality constant instantly is so common now that we largely ignore how it gets to us. The Netflix supply chain, in Figure 1, starts with content that is licensed by Netflix’s buyers or created in house, ingested digitally into Netflix’s database and aggregated with an internal content management system for global distribution [3]. Netflix copies their library onto thousands of servers around the world to reduce the physical distance and time it will take for digital content to travel over the internet to consumers [4]. Local internet service providers (ISPs) have a separate contract with customers to provide access to the internet and these ISPs transmit the content from Netflix’s edge caches to the customer. Finally, customers access the content catalog through a Netflix UI on TVs, computers, phones or other devices and watch content. The figure below makes clear that Netflix (in red) has historically been focused on their role as an aggregator and distributor at the center of the supply chain. As the cost of aggregation and serving decreases with digitization, content creators can start delivering their content directly to consumers. Netflix needs to invest forward, and especially backward, in the supply chain in order to compete. 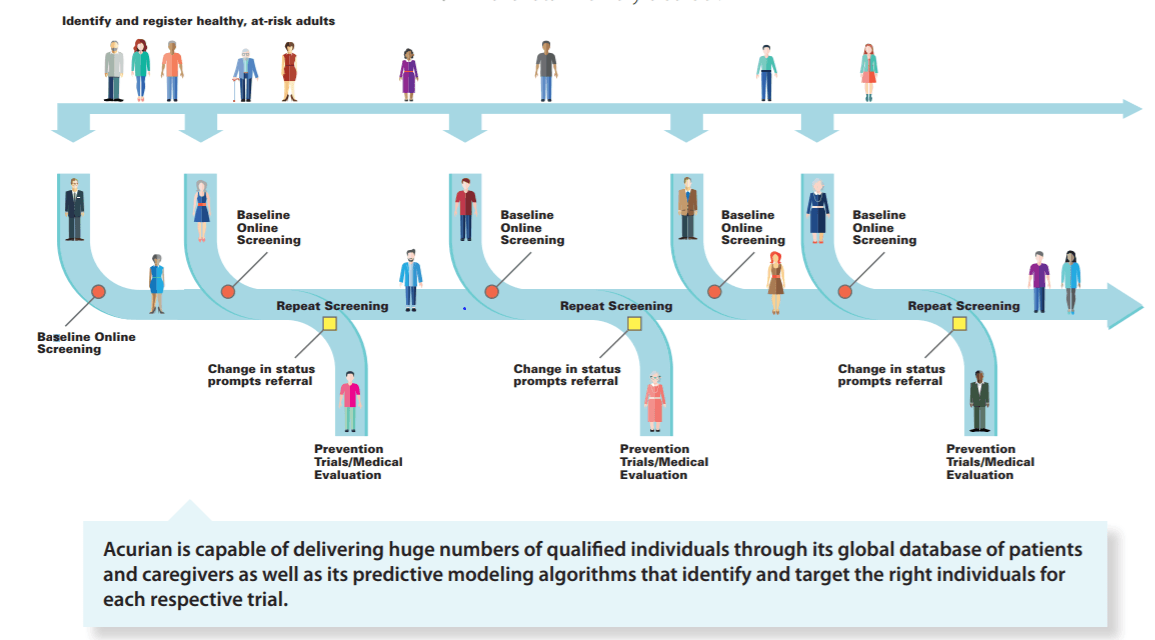 Netflix is integrating forward with partnerships that capture the last mile from servers to consumers. Expanding internationally was a huge milestone for Netflix but international access is merely table stakes in a global digital market with competitors like Disney and Google. In order to compete, Netflix is expanding their partnership with French telecom company Orange to deliver content on set top boxes in Europe, the Middle East and Africa, ensuring that they have a connection directly to these consumers’ homes [5]. More broadly, Netflix has made a conscious decision not to invest directly in building hardware in-house but instead partners with device manufacturers who make it easy to access Netflix on their devices [6]. Every year, Netflix sets new smart TV industry standards and publishes a TV ranking that favors TV sets who integrate with Netflix [7]. In a digital economy that is constantly evolving, this approach of integrating with multiple partners allows Netflix to pass on the risk of keeping up with tech trends while ensuring that Netflix benefits from any advancements.

At the same time, Netflix is expanding backwards in the supply chain by spending $1.5 billion, or 25% of their total programming budget, on original programming this year. They expect both their total spend and the percentage dedicated to original content to grow in 2018 [8]. Netflix’s most defensible asset is their user data and they are well positioned to use this information to develop and target new content tailored to their customers. With the premiere of House of Cards, Netflix revealed that they created 10 different trailers each targeted towards different users and we can expect this data driven content production trend to continue [9]. Building up an internal content creation team also will help Netflix over the long term in their international expansion if they can invest in local content that wouldn’t otherwise be produced. They’ve started down this path by partnering with the Canadian government to produce $400 million worth of new content over the next 5 years in films that target both an English and French speaking audience [10].

As Netflix moves into original content to extend their digital supply chain and compete in a world where the cost of distribution is decreasing, they need to be aware of the depth of their content library. Other content creators have a large library of movies that have already been paid for and could be distributed instantaneously. Netflix should consider acquiring digital libraries from smaller studios who would be threatened by Disney’s direct to consumer approach while Netflix is still in a dominant position. In addition, Netflix could use the rise of digitization and the prevalence of sophisticated cameras in everyone’s pockets to create a high volume of user generated content on Netflix. The original Netflix challenge focused on scaling data analysis; could the next generation of the Netflix Challenge focus instead on scaling content creation?