In April 2017, Suniva, a Georgia-based solar panel company, filed a petition that could dramatically alter the future of clean tech in the US. They demanded that the federal government impose a 120-160% tariff on future crystalline silicon solar panel imports to protect domestic manufacturers from cheap Asian competitors [1]. At stake is a multi-billion-dollar industry with huge economic significance and a rising tide of protectionist trade policies.

Photovoltaic (PV) installations in the United States have grown exponentially in the last decade, mirrored by plummeting PV unit prices. While PV currently makes up only about 1% of the US energy supply, this percentage is projected to more than double by 2020 [2]. Given the explosive economic growth of PV, plus the positive environmental impact of the technology, the solar panel industry has the potential to be a cornerstone industry of the 21st century, giving it international strategic importance. Despite this attention, however, US solar manufacturers are significantly lagging the rest of the world. 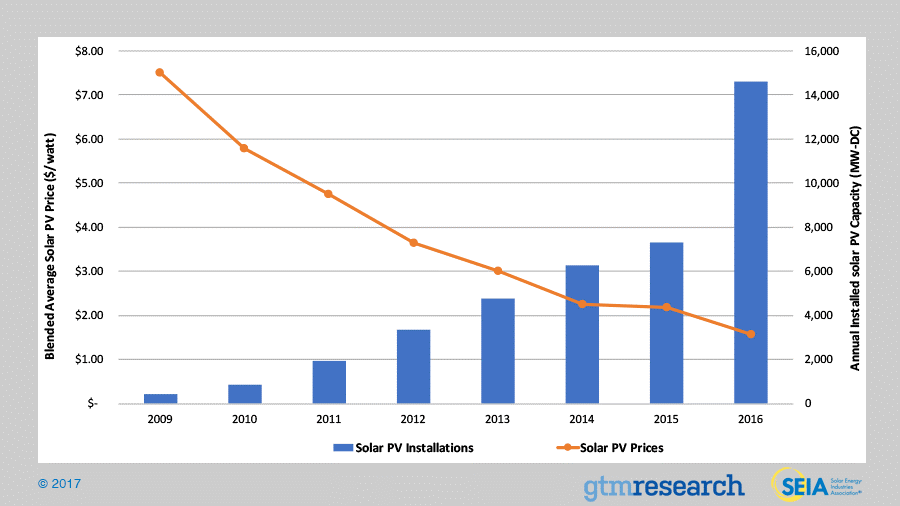 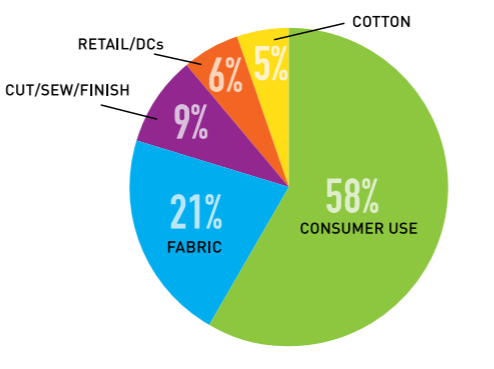 Internationally, China and Taiwan have a dominant market share [1], producing around 80% of the world’s solar cells. Even in the US domestic market, only about 10% of the solar panels installed are manufactured in the US [3]. American solar manufacturers like Suniva, and Oregon-based SolarWorld blame intentional overcapacity and unfair governmental support on the part of Asian manufacturers as the root of this discrepancy. They have been joined in these complaints by Turkey, India, and the EU [4]. With growing protectionist sentiments around manufacturing and the political spotlight on “green collar” jobs in the United States, it has fallen to the federal government to determine how to support the solar industry. 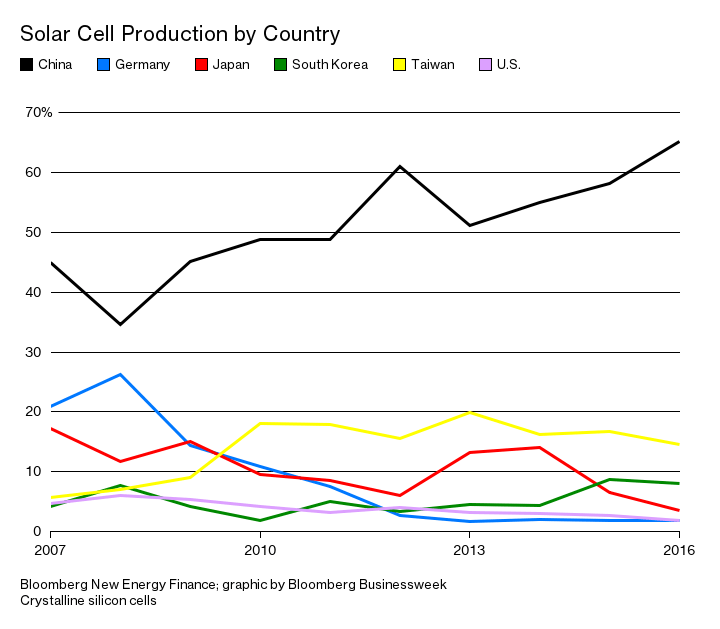 In the short term, the US government has several key strategic decisions to make. In October 2017, the US International Trade Commission reviewed the case brought by Suniva and recommended tariffs of up to 35% [5]. The Trump administration has until January to decide whether to implement this recommendation. Meanwhile, the government must also decide the fate of the solar investment tax credit (ITC). This tax credit provides a 30% rebate on investments in solar property. While the solar ITC was renewed in 2015, these credits could be cut as part of recently announced tax code reforms. A cut in the ITC will not directly affect solar cell manufacturers, but it could deeply affect demand in the United States—with projected installations falling by around 50% [6]. 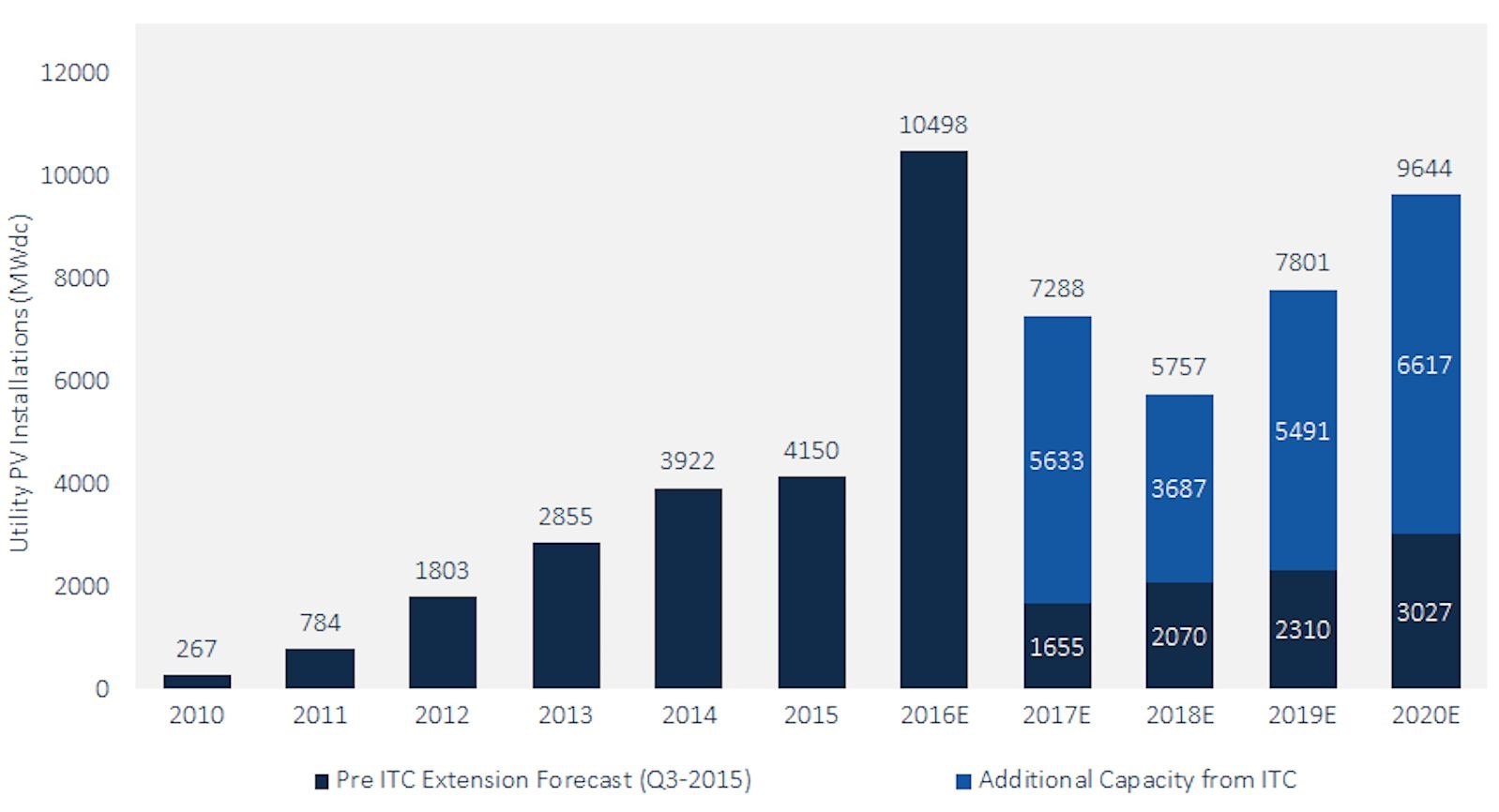 In the medium term, the federal government appears to be continuing to maintain a high level of subsidies for the solar industry through direct grants, tax subsidies, and federally supported R&D. In 2013, these expenditures totaled 5.3 billion dollars [7]. As long as renewable energy remains politically attractive on both sides of the aisle, this government support is likely to continue for the next decade.

To make the most beneficial decision for all stakeholders, the federal government must consider all steps in the supply chain. First, while a tariff on solar panel imports would likely benefit domestic manufacturers, the vast majority of domestic employment and employment growth in the solar industry comes from installation services, not manufacturing [8].

The 150,000 people employed in installation are largely opposed to restrictions on cheap imports from abroad, as these cheap solar panels keep costs low and drive exponential adoption of the technology [9]. Furthermore, the solar supply chain is much more than just cell manufacturing. While Asian PV producers are world-leaders in low-cost PV manufacturing, a significant amount of the equipment used to manufacture the cells is purchased from the US [10], suggesting that the industry is not nearly as nationally siloed as it might appear. The US government should resist imposing a tariff and instead focus on supporting the higher-tech parts of the manufacturing supply chain that are successful domestically.

Second, the US government should strive to maintain solar tax credits and direct governmental support. The staggering growth of the US solar industry has been greatly helped by federal assistance. A few hundred thousand jobs are supported by these programs and have effectively primed the pump so that the solar industry is increasingly commercially viable on its own. To support local innovation, this strong local demand must be sustained.

Several uncertainties remain, however. Can large-scale US solar manufacturers ever compete against low-cost Asian competitors? How long should federal subsidies be maintained before the industry is deemed ready to stand on its own? And how can the federal government leverage the American edge in Photovoltaic R&D to produce manufacturing success as well?

Ohio’s Big Bet on the Future of Transportation

6 thoughts on “Solar Wars: the Battle for the US Solar Industry”