Robaina, founded in 1845, is one of Cuba’s premier cigar brands.  Less than two weeks ago, I visited both the Partagas cigar factory (Fábrica de Tabaco Partagas) in Havana and the Alejandro Robaina tobacco plantation (Finca El Pinar Robaina) in Pinar del Río.  The entire Robaina operation was a model of effective business and operational alignment.

Production is ~5 million cigars per year and is capped by the quantity of fertile land available.  A government-granted monopoly for the region ensures that Robaina has no competition for labor locally.  The Robaina family controls cigar production end-to-end, from growing tobacco leaves to selling cigars to the government.

The plantation claims that its primary asset is the unique soil.  However, in my opinion, Robaina’s primary advantage is its operational excellence.  The company uses 80% of its harvest in cigar production, compared to 35% for other plantations. 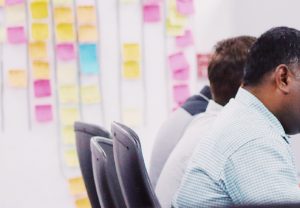 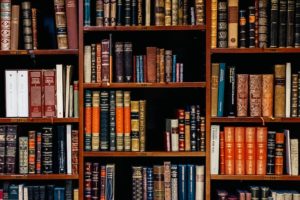 Robaina’s business model is supported by a unique operating model.  Given that Robaina’s value capture (price and quantity) is fixed, the interaction between business and operating models is that much more important.  Robaina has masterfully used its advantages to build a brand that has lasted for more than 150 years.  The unique attributes of Robaina’s operating model include:

Employees motivated to focus on quality

Miami New Times.  “Hirochi Robaina Grows Tobacco for the Castros but Tours the U.S. Selling His Own Stogies.” February 11, 2015. http://www.miaminewtimes.com/news/hirochi-robaina-grows-tobacco-for-the-castros-but-tours-the-us-selling-his-own-stogies-6557923

TransDigm: Nothing Plane About It