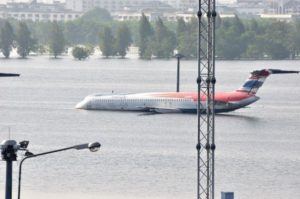 In 2011 Thailand faced the worst flood in half a century causing $46.5[2] billion in economic damage. EGAT was blamed, despite its effort to clarify[3], as the public held EGAT responsible for its mismanagement of water level in Bhumibhol Dam that later cause “The great flood”. Four years later, in late 2015, Thailand faced the worst drought in 10 years. The EGAT’s dams are drying up resulting in 28%[4] declined in electricity generated through hydropower in 2015 when compared with 2014.
As climate change drives an increase in Thailand, demand for electricity consumption of grew 3.2%[5] in 2015. Thais energy consumption growth put pressure on EGAT to grow at a faster rate if it were to maintain the position of leading electricity company. However, EGAT struggles to keep up with the 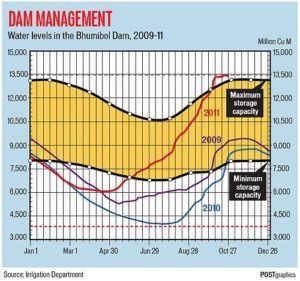 generation effort. To illustrate, in 2015 EGAT faced a decline in electricity generated of 5% vs. 2014 (from 73,335 to 69,840 million kWh). A number driven by drought, another negative impact of climate change affecting EGAT. The Thai electricity giant rely too much in its Hydropower. EGAT’s 22 Hydropower plants account for 22% of total installed capacity, yet generated only 5% of EGAT total energy generation in 2015. Each year due to climate change yearly rainfall become more and more difficult to predict, making it difficult for EGAT to fully leverage its Hydropower source[6]. Not to mention the risk from climate change when the company is trying to fully utilize the dam to generate electricity is so great as we have seen in 2011 and 2015.

The trend of climate change affecting reliability of hydro power is consistent across the globe. Research in Brazil, a country where 93.2% of electricity generated locally is through hydro power plants[7], confirmed that like Thailand Brazil faces high degree of vulnerability from the risk of climate change.

The pressure to find alternative source of energy is high as EGAT need to balance three challenges. First, EGAT need to diversify from its reliance
on Hydropower, which has become much less reliable due to climate change and present high risk of managing at the optimal level. Second, EGAT must grow at least as fast as the market to maintain its the no.1 position as demand continue to grows. Third, EGAT to maintain the share of renewable energy in its production mix due to the focus of “Energy Industry Act 2007”[8] emphasizing the importance of renewable energy. 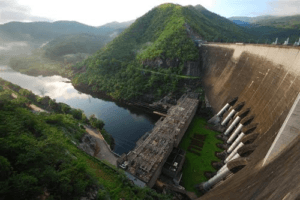 Having hydropower as a key part of electricity generation used to be beneficial to EGAT. However, EGAT is at the cross road where it need to shape the future landscape of electricity power generation mix of itself and Thailand. The challenge that EGAT need to overcome is whether to choose an easy path to diversify away from hydro quickly through fossil based power plant or choose sustainable path of alternative renewable energy. So far the company shows good intention in concentrating most of its future power source on renewable energy. In 2012, EGAT along with Thailand Ministry of Energy, and The Department of Alternative Energy Development and Efficiency (DEDE) developed Alternative Energy Development Plan (AEDP). The plan that is considered one of the most aggressive renewable energy plan in Southeast Asia targeting alternative energy of 25% within 2021[9].

However, EGAT action move against its vision. Since 2013 electricity generation from clean energy (non-hydro) compound annual growth rate is -27.4%. Clean energy share is in fact shrinking in absolute term from 5,938 million kWh in 2013 to 3,128 in 2015. Moreover, number of Clean Development Mechanisms (CDM) project power plants drops from 8 to 4 projects in 2015[10]. 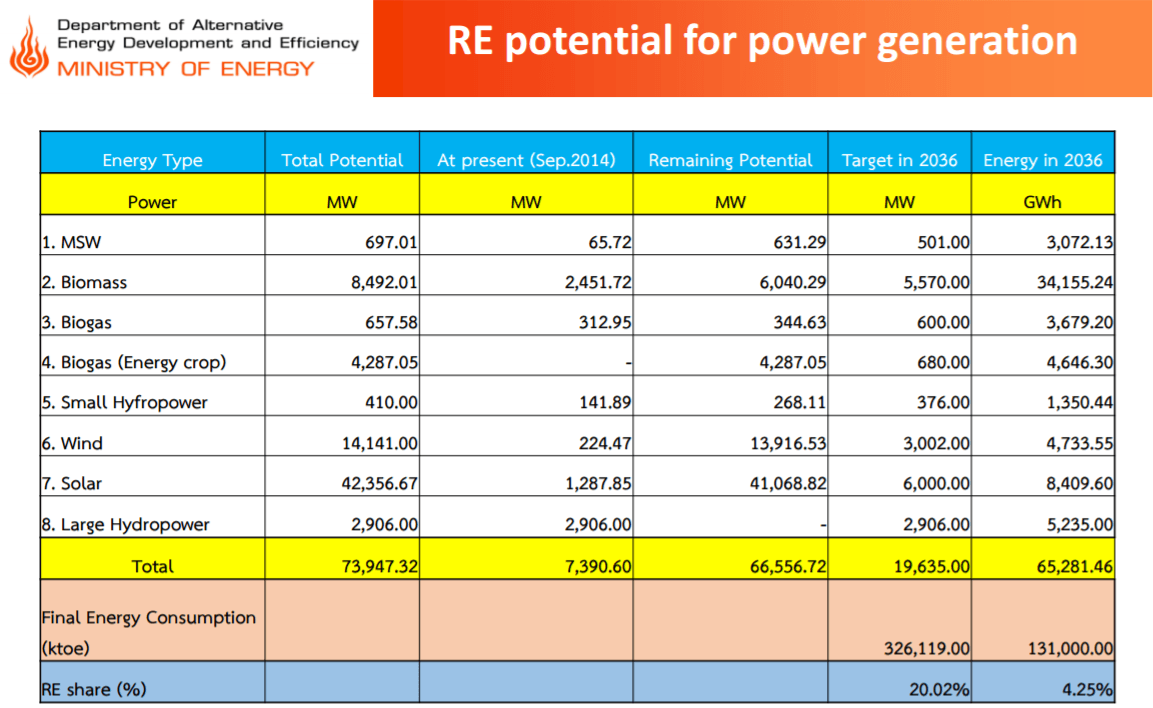 The decision faced by EGAT is tough. It is now time for the company to “walk the talk”. The company vision is certainly in the right direction with clear sustainable objective, however, can EGAT stay true to its goal given a rise in pressure to be power generation leader in Thailand and the need to diversify from existing hydropower to mitigate the risk in climate change?
In 2015, the new version of AEDP[11] was launched with the target of 30%[12] final energy from renewable energy sources by 2036. The revised plan place emphasis on solar and wind energy.

Healing without Hurting the Planet – Partners Healthcare and Climate Change

5 thoughts on “Negative impact of climate change on EGAT used of renewable energy.”