Is the world on the cusp of an electric vehicle revolution? Volvo thinks so.

The Swedish automaker has announced that all new Volvo models will sport an electric motor by 2019.

Increasing awareness of global climate change caused by human activities has catalyzed the rapid development of electric vehicles. The Netherlands has passed legislation to ban the sale of conventional cars with internal combustion engines (ICEs) by 2025[i] and Germany has followed suit with a ban by 2030[ii]. Even less developed nations India and China are contemplating a similar electric vehicle-only mandates[iii].

Electric Vehicles Are the Future

Electric Vehicles are an important means to reduce the impact of climate change because they contribute no direct carbon emissions and are typically produce fewer life cycle emissions than do conventional vehicles[iv]. This benefit is further amplified if power is generated by renewable sources like solar or wind. 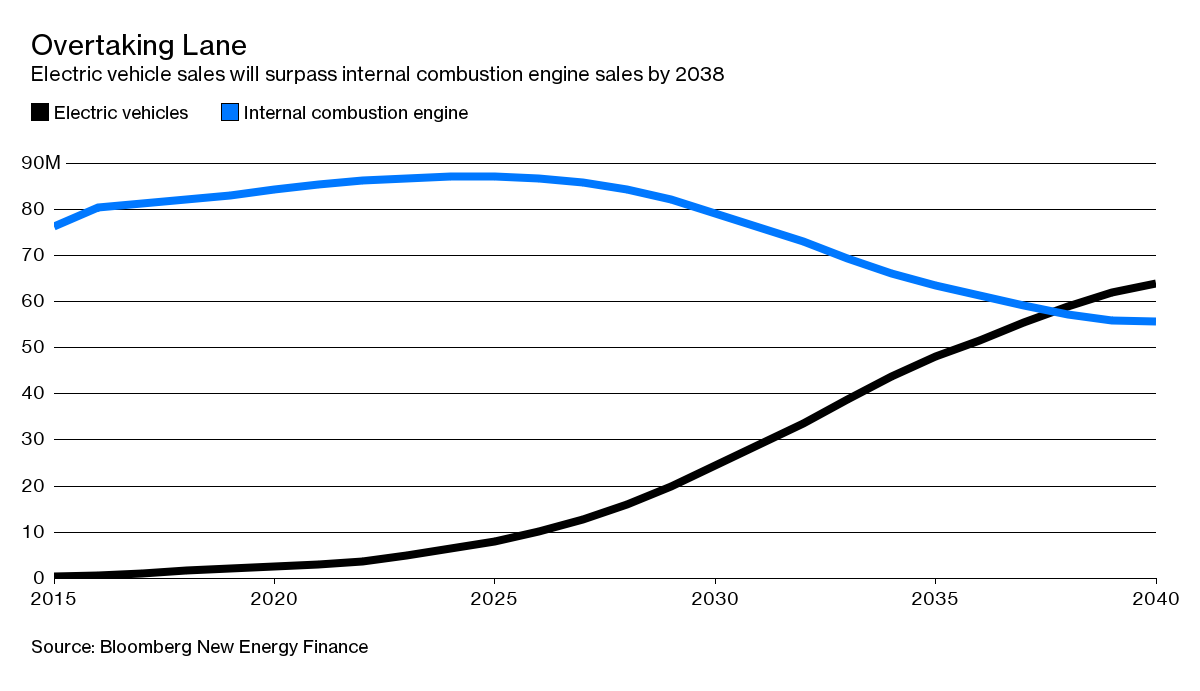 In July 2017, Volvo announced that “every Volvo it launches from 2019 will have an electric motor”[vii]. Volvo is the first of the conventional automobile manufacturers to electrify their business model, and has garnered the company substantial positive press coverage for doing so. In the short-term, this move has allowed Volvo to focus their limited R&D budget on electric vehicle technology. Over the next decade however, this transition will allow the company to gain market share from the leading electric vehicle manufacturers Tesla and BYD.

The disruption caused by electric vehicles will send a ripple through the entire automotive supply chain. The impacts of electrification on the Volvo’s automotive ecosystem are as follows[viii]:

How Can Volvo Stay Competitive?

Lithium is a necessary component for the lithium-ion battery that powers electric vehicles. Analysts are now concerned about whether the supply of lithium can keep pace with the growing demand. Volvo should enter into agreements to ensure that lithium supply does not limit their growth aspirations.

[i] “The Netherlands Will Ban New Gasoline-Powered Vehicles By 2025”, Fast Company (2016) https://www.fastcompany.com/3058649/the-netherlands-will-ban-new-gasoline-powered-vehicles-by-2025

Monsanto’s Battle for the Future of Farming

Student comments on Is the world on the cusp of an electric vehicle revolution? Volvo thinks so.