As disposable income increases, consumers increase their meat consumption, thereby driving up demand for meat [1].  As shown in FIG. 1, the effect of increased income on diets is most evident among low- and middle-income populations.  As an example, one of the fastest growing meat consuming countries is China. 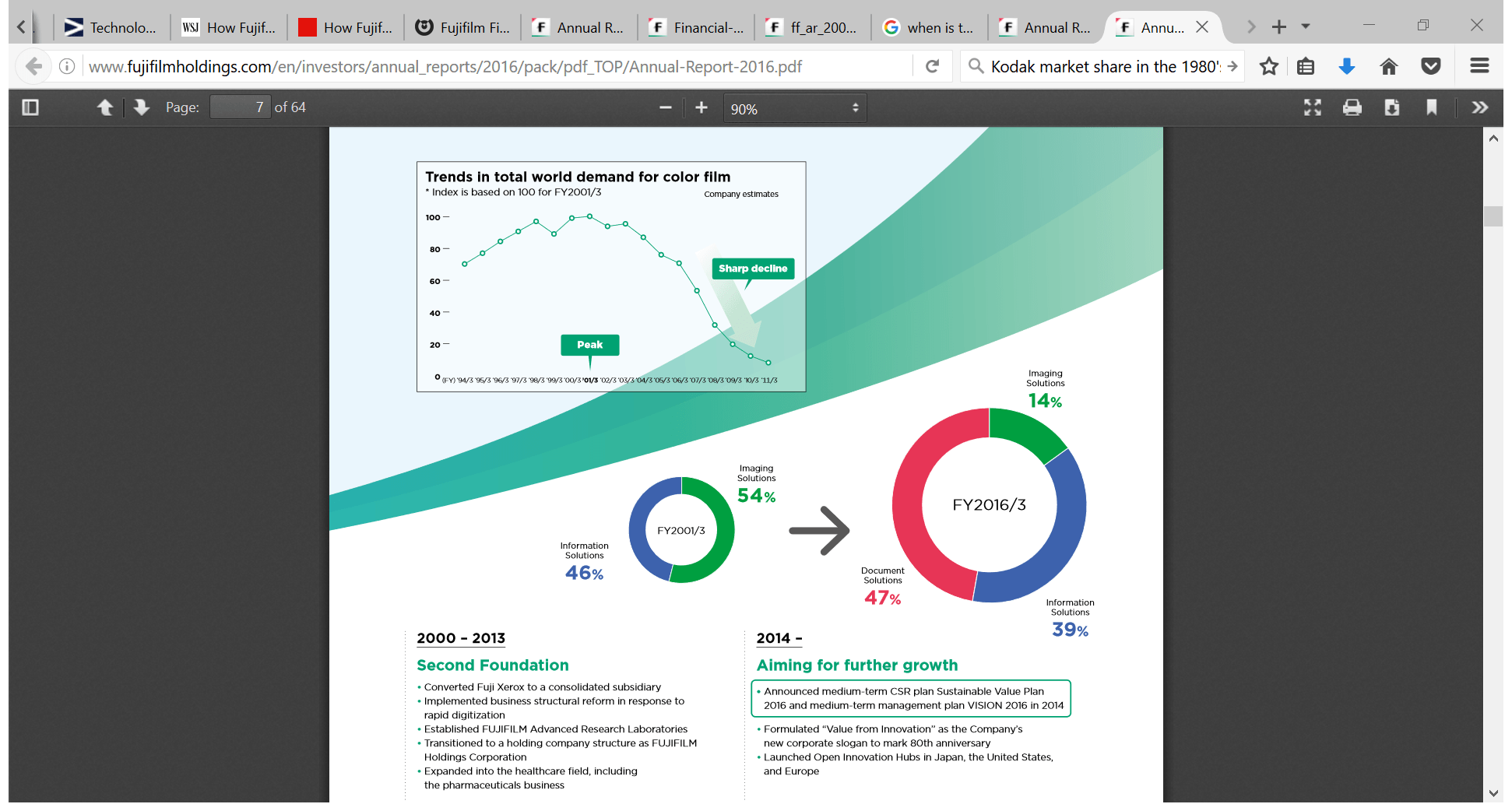 Emitting over 7.1 GtCO2-eq per annum (over 15% of human-induced greenhouse gas emissions), the livestock industry is an important player in climate change [2].  This blog post focuses on cattle (beef production in particular), as it accounts for the vast majority of the emissions in the industry.

Today, approximately 1.4 billion cattle roam Earth at any given time.  Cattle are ruminants—mammals that acquire nutrients from plants by fermenting them in a specialized stomach prior to digestion.  As a result of chewing, regurgitating, and chewing again, cattle fart and burp A LOT.  In combination with feed production, manure storage, enteric fermentation, and transportation of animal products, cattle produce over 3 GtCO2-eq per annum [3][4].  As shown in FIG. 2, the Global Livestock Environmental Assessment Model found that cattle are the most polluting livestock. 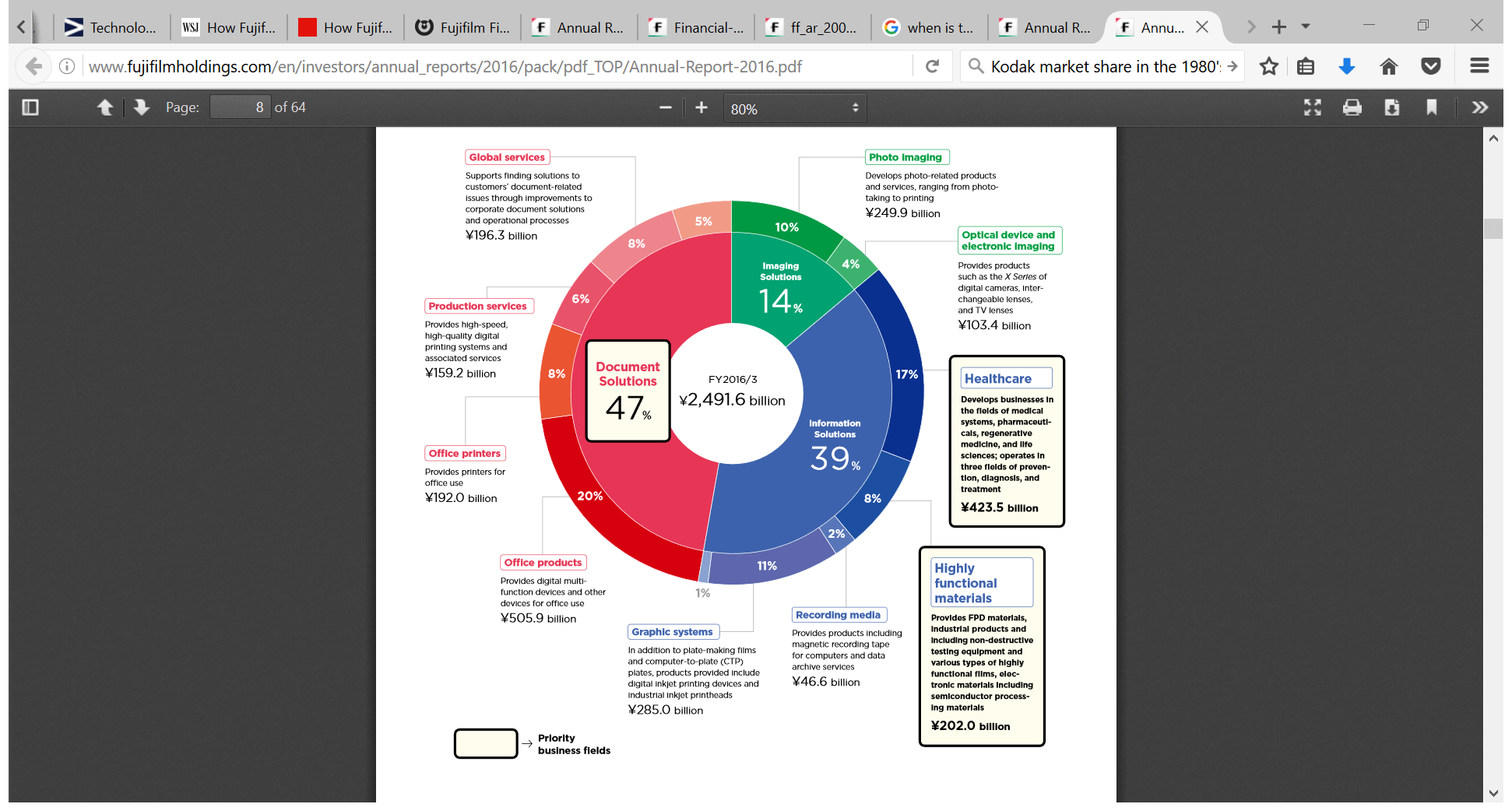 Meat analogue, or vegetarian meat, serves as a proxy for meat.  Meat analogue mimics certain aesthetic qualities—including texture, flavor, and appearance—and chemical composition of specific types of meat.  Meat analogues may be soy-based (for example, made of tofu or tempeh) or gluten-based.  Vegans, vegetarians, and those of specific religious faith tend to rely on meat analogue to fulfill protein intake needs.  Primary reasons that meat analogue has not gone mainstream include its bland taste, perceived difference in texture from real meat, and consumer skepticism.

Founded in 2011 by Stanford biochemistry professor Patrick Brown, Impossible Foods Inc. researches and develops plant-based meat and dairy products.  The company aims to provide consumers the taste and nutritional benefits of meat without the negative environmental impacts of livestock products.  As the world moves towards curbing greenhouse gas emissions, the livestock industry will necessarily need to improve its operational efficiencies to reduce carbon footprint.  California, for example, will begin regulating greenhouse gas emissions tied to dairy cows and landfills “by requiring dairy farmers to reduce methane emissions from manure to 40 percent below their 2013 levels by 2030 [4].”  Similar measures (known as a “fart tax”) are also being pushed by the United Nations.

By providing meat alternatives, Impossible Foods Inc. hopes to expedite the process of minimizing greenhouse gas emissions by the livestock industry by diverting away the increase in demand for meat.  Impossible Foods Inc. researches animal products at the molecular level and selects specific proteins and nutrients from plants to provide consumers with the experience of consuming meats and dairy products without harming animals.

Still according to Impossible Foods Inc., “producing the Impossible Burger requires a quarter of the water used to produce the same burger from a cow, 1/20th of the land and 1/8th of the greenhouse gas emissions [6].”  A quick back of the envelope calculation reveals that, replacing a conventional burger made from cattle with a quarter-pound Impossible Burger saves over 20 gallons of water (approximately a 10-minute shower).  Alternatively, it eliminates the greenhouse gases emitted by driving 18 miles in an average car or liberates 75 square feet of land for wildlife.

Impossible Foods Inc. understandably initiated its efforts in ground beef—the U.S. beef burger market is a whopping $30 billion business.  While cattle are the most polluting livestock, Patrick Brown recognizes the need to cut emission across all products.  Impossible Foods Inc. has announced that its team of scientists, nutritionists, and researchers are working together to make chicken, pork, fish, and yogurt entirely from plants.  By tailoring specific products for specific audiences around the world, Impossible Foods Inc. hopes to replace meat consumption without changing consumer behavior and play its part in minimizing greenhouse gas emissions.

THE REFORMATION OF THE FASHION INDUSTRY

Student comments on Impossible Foods: The Intricacies of Farts and Burps