As we reflect on the technological advances that were made in the 2000’s, it is safe to say that the first decade of the 21st century came with the demise of some industries, including the analog cameras one. First, digital cameras took over the landscape with its digitalization of images. The fast dethroning did not secure the realm for long as it transitioned very quickly into the rise of smartphones, which provided the consumer the possibility of having all-in-one products. In 2009, Apple improved its winning iPhone and released the first ever iPhone with video. At this moment, the growing digital camera industry came to a halt and quickly lost popularity. But not everyone was losing, in fact, GoPro was just starting. 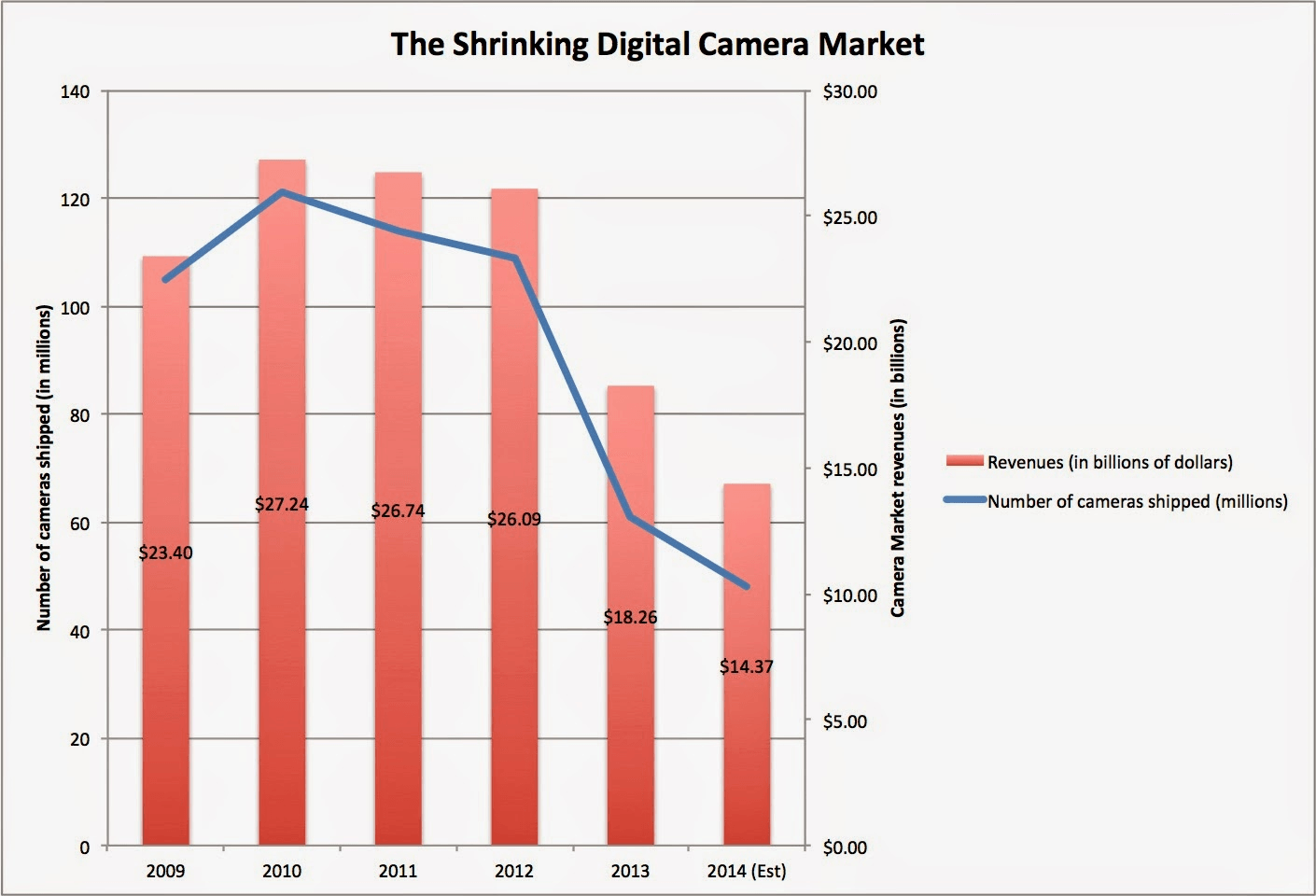 The adventurous camera giant, who was valued at ~US$3bn at its IPO[1], has been defying the smartphone industry ever since. Since its inception, the company’s business model was purposely aimed towards a niche target market: the adventurous. Enclosed in a 2×3 inch camera, the user has access to HD Video (1080 P video at 127° wide-angle; now 4K) and up to 12 megapixel photos[2] that surpass the quality of any smartphone. As GoPro’s name suggests, the company’s value proposition is focused on delivering professional quality images for on-the-go adventure takers in a way no other camera can. As the company’s first hire, Neil Dana[3], smartly pointed out “when we started getting into HD that’s when we realized that this could be absolutely massive.” Emphasizing on technical specs, GoPro’s business model offers extreme features that combined with functional add-ins the consumer is invited to explore, dare, and go further, while having it recorded on camera.

The company’s operating model has been driven by a mixture of the old-fashioned ways and the new incoming trends. By being a camera company, GoPro heavily relies on retail sales and approaching the consumer through traditional channels. In order have a full GoPro experience, the consumer needs to purchase accessories that allow the use of the camera in extreme situations such as going under water, jumping off from a plane or heli-skiing. As part of their model, the company offers a 30-day money back guarantee to assure customer satisfaction. To maintain the value added, the company invests ~US$30 million[4] in research and development every year to improve the amazing quality inside the tiny camera. Now, models have integrated technological features such as auto-upload to the cloud, GPS and voice control. These advances allow the company to keep up to the tensions that the smartphone industry presents.

But GoPro is much more than manufacturing and selling cameras in stores, GoPro has learned to leverage the technological and socially dynamic environment in which we live nowadays. GoPro’s use of social networks has been key to the company’s superb operational execution. By engaging consumers in globally sharing their videos and experiences, adventurers are encouraged to record all their experiences and then present them to the world as a token of achievement. By joining the GoPro community, the customer can access a library of content and can download apps that allow saving, editing and sharing content. These actions are part of GoPro’s initiatives to vertically integrate and take the experience beyond the image capturing. GoPro is changing the ways athletes do sports, pilots fly planes, travelers discover, and entertainers attract. 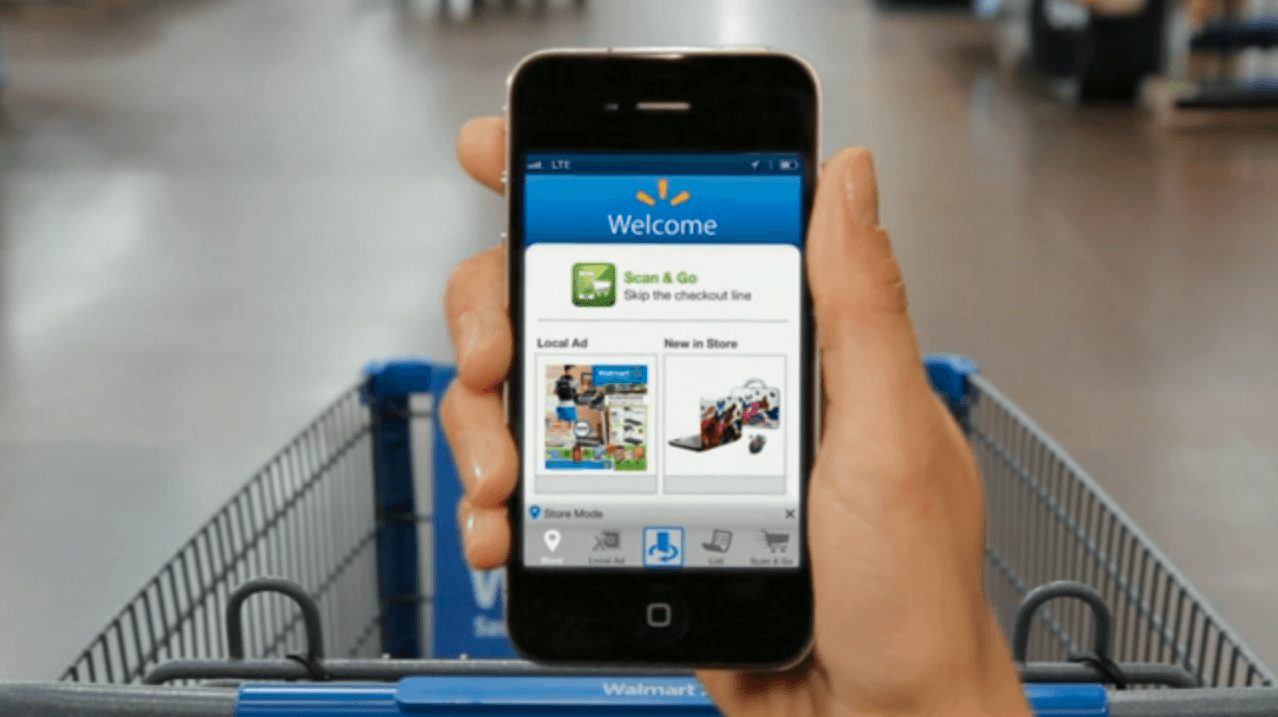 As the smartphone industry keeps growing, it will be very difficult for GoPro to keep up their competitive advantage and defend their place in the market. Smartphones will begin to integrate more features that allow their use in extreme and adventurous settings with the advantage of being an all-in-one product. This year (2016), Apple introduced the first waterproof iPhone[5], which is only the beginning of so many possible additions to come. GoPro’s preparedness for the future is key and must be very aggressive to help the company survive. Developing hardware and software that can integrate with smartphone companies might be a way to mitigate the risk. Offering knowhow and quality, GoPro can become a provider for the all-in-one products. The camera industry has proved to be fast changing; will GoPro defy this trend? Or will the company succumb and mimic Kodak’s faith into disappearance? We will learn soon rather than later.

Student comments on GoPro: The Defiance of the Smartphone Era