In a highly competitive world, the pressure is on for businesses to capture the eyeballs and wallets of their customers. Baseball teams are no exception to this phenomenon. With a 162-game season, almost double the length of other major sports, ticket revenue is an enormously significant part of the business of baseball compared to sports like the NFL which rely more heavily on TV contracts. In this context, how can baseball teams maximize their revenue?

Well, step one is to sell more tickets. But another option which is increasingly becoming relevant is to adjust pricing based on customer demand, the same way that airlines have priced tickets for years. Dynamic (or Variable) Ticket Pricing is a machine learning process which refers to periodically adjusting prices based on the factors affecting individual events.1 With secondary ticket marketplaces like StubHub leveraging pricing discrepancies based on customer demand as their core business model, it only makes sense that content providers (in this case, baseball teams) compete for fan dollars using the same strategy as that of secondary ticket brokers in order to maximize their own revenue. 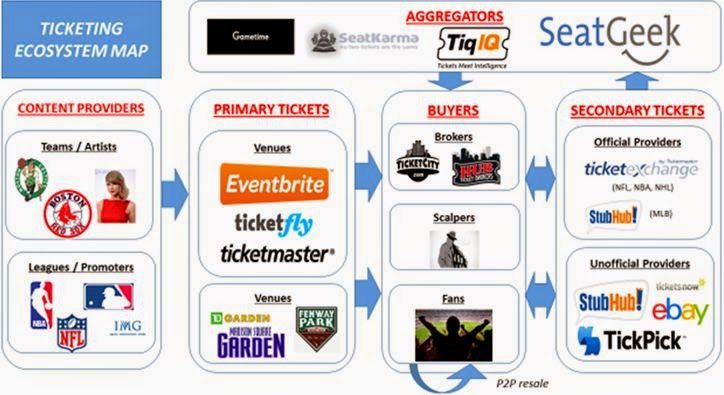 Why does a baseball fan choose to attend one game versus another? In 2009, the San Francisco Giants were the first team to use dynamic ticket pricing (DTP). They recognized that fan demand for each game depends on a number of inputs including team/ player performance, day of the week, opposing team, weather and more. In contrast to the traditional practice of setting prices before the season and not adjusting them during, the Giants started using machine learning to dynamically adjust prices during the season to account for fluctuations in demand. As a result, they were able to generate an additional $500,000 in incremental revenue in 2009 and had an overall revenue increase of 7% in 2010.2

It is important to recognize that since DTP is a relatively new phenomenon, baseball’s short term and long term goals differ in their implementation of this pricing strategy. This issue is complex because pricing decisions are not made in a vacuum. First, a fan’s perception of a team is impacted by the prices the team sets. The team-fan relationship is critical to maintain since sustained strong team performance on the field is rare. Therefore, teams need to keep fans happy so that they continue to show up whether the team plays well or plays poorly. Having a reputation for “high” ticket prices does not lead to strong team-fan relationships. Second, fan demand is inherently uncertain. There is a fixed, finite amount of inventory with a number of variables that can cause major swings in consumer demand.3

Given this complexity, teams are applying machine learning to dynamic ticket pricing in a conservative manner in the short term. For example, the LA Dodgers recognize that season ticket holders have relatively higher importance than individual ticket buyers. There would be significant brand damage if they were to sell tickets to a game to season ticket holders at a higher price than to individual ticket buyers due to a drop in demand.4 The Dodgers are using the recommendations of the machine learning algorithms as a starting point to their ticket pricing, but ultimately maintain human control over final prices to ensure that they are never jeopardizing their most important fan relationships with pricing practices which could be perceived as “unfair.”

By contrast, in the long term once teams have more experience with dynamic ticket pricing and specific data on their fanbase’s reaction to it, teams plan to incorporate simulation-based algorithms to minimize the need for human intervention in their pricing. One such algorithm is the “Learning Curve Simulator” which imitates real market conditions by matching randomized game variables with a group of buyers. Each buyer is comparing the ticket sales price with his or her individual willingness to pay and is making a buying decision accordingly.5 By running these simulations, teams can increase the accuracy of DTP. 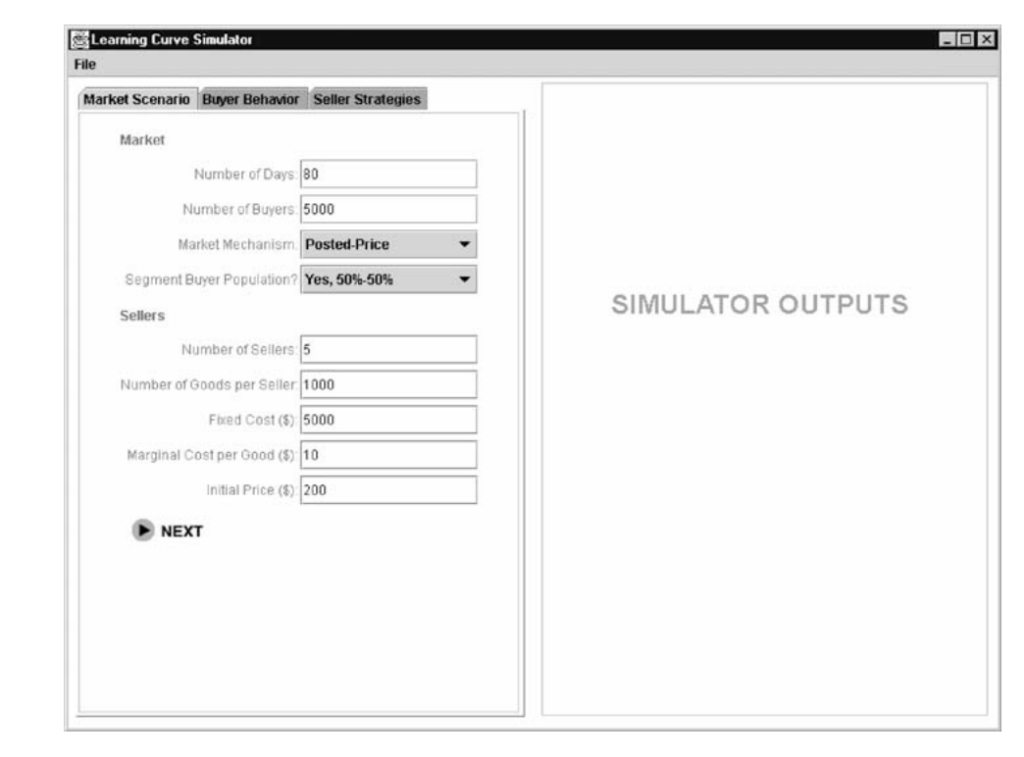 Regarding other steps, baseball teams should look to other industries and use what works for them while still recognizing the unique intricacies of sports which require differentiated strategies. For example, Taylor Swift is using higher priced face value tickets in combination with a “Verified Fan” program to ensure tickets aren’t being scooped up by scalpers and resold to her fans for profit. On the positive side, these steps helped her Reputation tour generate 15% more revenue than her previous tour.6 However, while these shows created more revenue, there were fewer sellouts. Sellouts in sports can be more significant to fan experience than sellouts in music which is why implementing this strategy in baseball would be risky. 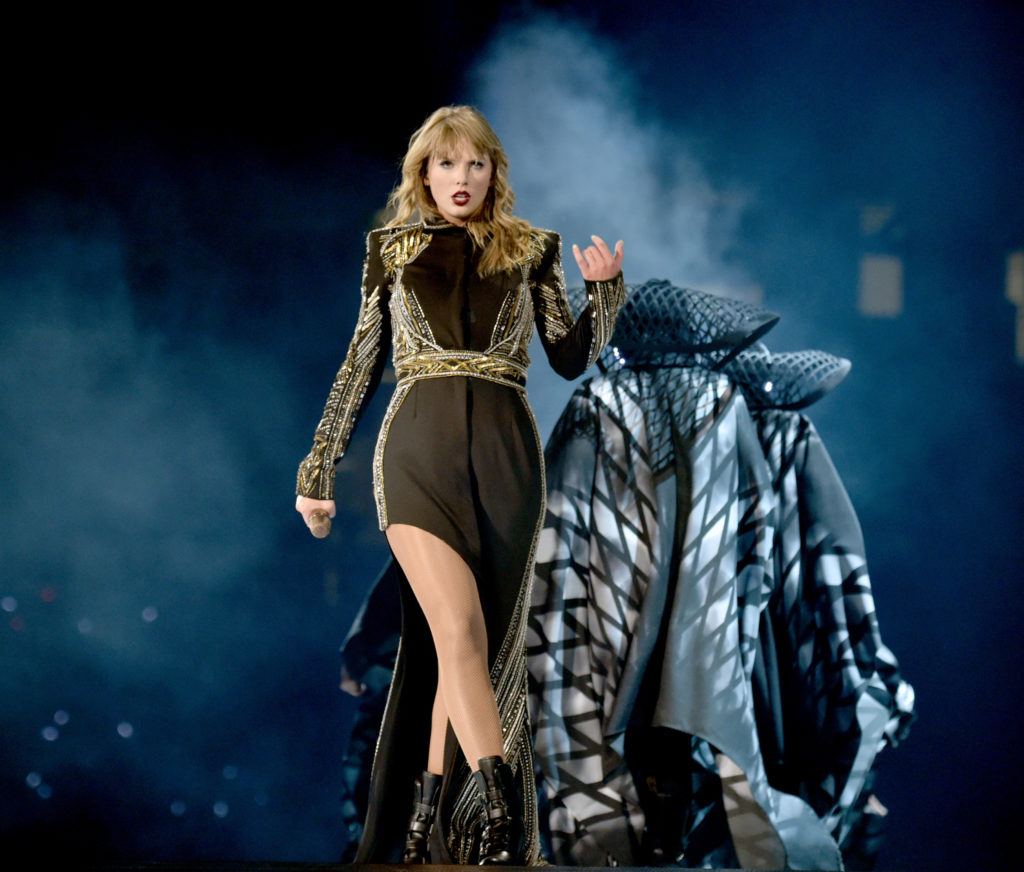 What impact would your favorite team or artist using dynamic pricing have on your loyalty to them? Do you see secondary markets as a friend or foe to teams/ artists?