Futbol Club Barcelona, familiarly known as Barça, is one of the most successful soccer clubs in history and it has dominated the world soccer scene for the past 10 years. Many would attribute this success to the rise of Messi, but in reality this is only a part of the story and the lion’s share of the rise of Barça stems from the exploitation of a business model that utilizes the club’s history and its idiosyncratic view of the game to capture value and win championships.

Barça, as a private entity wholly owned by its fans, has a rather unique business model where it captures value not by maximizing returns to its shareholders but by winning the championships its fans covet. Hence, Barça as a club and an entity, exists solely to provide entertainment to its fans and in order to do this it needs the resources to maintain a competitive style of play that allows it to edge the likes of Real Madrid, Manchester United and Bayern Munich in the pursuit of footballing supremacy.

Barça successfully deploys its assets in the pursuit of value through the following channels: 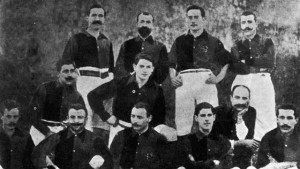 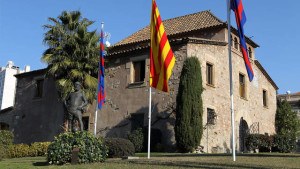 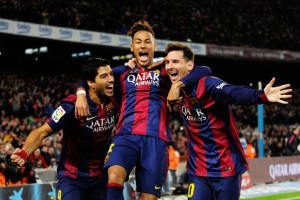 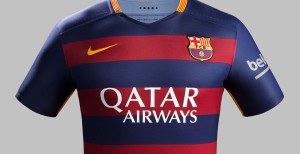 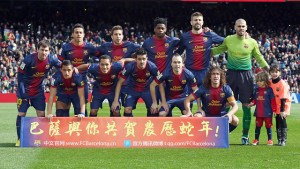 How it All Comes Together

As mentioned above, Barça’s end goal is not to turn a profit but to win tittles and this is the reason why it needs to maximize its revenues. The club’s success has been entirely reliant on its ability to leverage its assets (history, culture, players, brand and size) through its daily operations to derive the revenues it requires to fund itself and acquire top talent from other clubs; this has led to spectacular results both on the field and off of it resulting in revenues of over $700 million per year, a valuation north of $3 billion and winning 4 UEFA Champions Leagues, 7 Spanish Leagues, 3 King’s Cups, 6 Spanish Supercups, 3 European Supercups and 2 FIFA Club World Cups in the past 10 years. 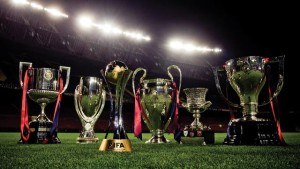 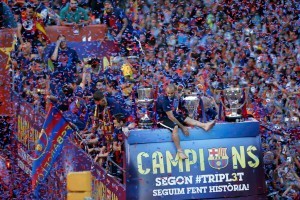