Ship is one of the most influential vehicles on climate change. In 2012, the CO2 emissions from international shipping were 800 million tons, 2.2% of the total CO2 emissions in the world, and an equivalent of Germany’s emissions. Also, given the global economy’s growth and development of economic globalization, the demand for international shipping is expected to increase in the future.

Japan’s shipbuilding industry is the third largest in the world after China and South Korea (Exhibit 1), and 125,000 people are hired in this industry. 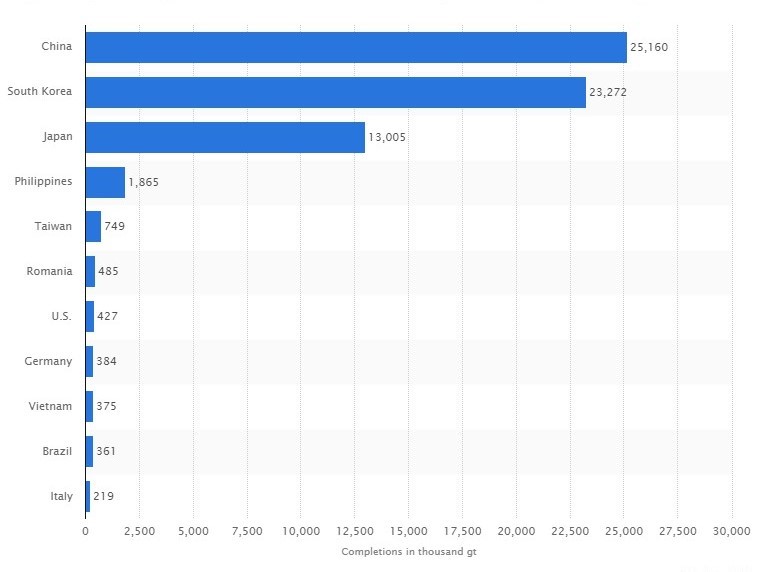 After the global financial crisis, it has long suffered from significantly declining demand (Exhibit 2, 3). Moreover, despite their strength in technical capabilities, Japanese shipbuilding companies have experienced fierce cost competition with China and South Korea, and lost its global share.

However, strict international regulation against CO2 is offering huge opportunities to shipbuilding companies in Japan. Now, more and more ship owners are interested in investing in energy efficient ships so that they can meet the required EEDI, while saving energy costs. In such a high-value-added product, there is a large room for Japanese shipbuilders to fully leverage their technical capability and R&D resources. Can they effectively adopt to this new market trend, and regain both order volume and margin? 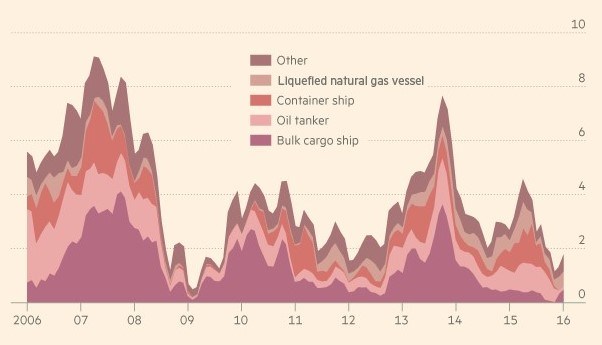 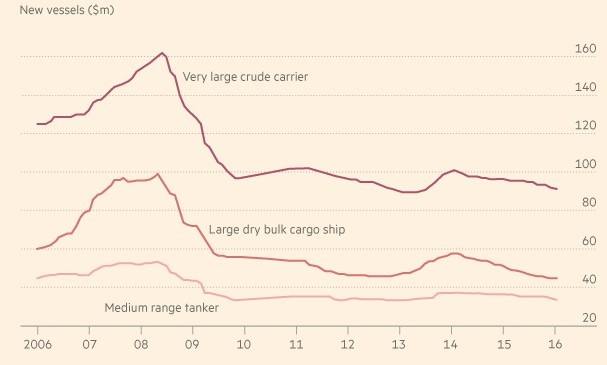 Given the introduction of EEDI regulation in 2013, Japanese shipbuilders have individually developed energy efficient ships.

Particularly, in December 2013, Mitsubishi Heavy Industry (MHI), the largest heavy industry in Japan, launched its new LNG carrier, called “Field Pea”, which is 25% more energy efficient than previous models (Exhibit 4). By covering the spherical tanks with streamliner wall, like a field pea, and by installing an innovative engine, MHI could achieve such an energy efficiency. 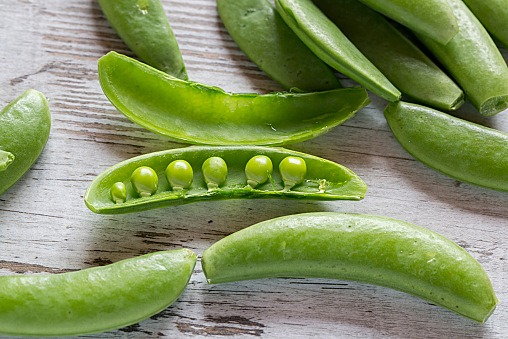 Why did MHI develop energy efficient products in LNG carrier, rather than more common products such as bulk carrier? Again, it’s climate change. MHI forecast that the demand for LNG shipping would significantly increase in the future because CO2 emission of burning LNG is much lower than oil and coal.

The biggest concern of building “Field Pea” was its manufacturing cost. To enhance productivity and lowering cost, MHI dramatically changed its allocation of docks. It designated one of its docks in Nagasaki prefecture as a dedicated dock for “Field Pea”. Given the complexity of building LNG carrier, building it repeatedly in one dock was helpful for enhancing productivity. MHI also constructed a new warehouse near the dedicated dock so that it can effectively distribute thousands of parts that were necessary for “Field Pea”.

Based on these engineering and operational efforts, “Field Pea” was a success; during the first year after its launch, MHI constantly gained eight “Field Pea” orders from various ship owners.

In August 2016, MHI announced it had started discussing operational cooperation with three large shipbuilders in Japan; Imabari, Oshima, and Namura. Although the details and objectives of this potential cooperation are not published yet, I highly recommend that MHI should cooperate with the three companies.

The three companies currently focus on producing simple ships like bulk carriers, and have competitive advantage in its capacity and productivity. Particularly, the production volume of Imabari has been the largest in Japan for many years. If MHI can effectively combine its engineering skill with Imabari’s capacity and productivity, it can scale up its production of energy efficient ships, and lower the cost further. From the perspective of Imabari, Oshima, and Namura, they can diversify their product line, and mitigate their fierce competition with Chinese and Korean companies, whose main products are also low-margin bulk carriers. Therefore, this cooperation will be a win-win deal. Finally, all the four shipbuilders’ docks are in the south-west part of Japan, so it will be easy for them to integrate their supply chains, human resources, and other capitals.

In the future, global climate change might unite four shipbuilding giants, and change MHI’s business model from a ship manufacturer to a ship engineer. (799 words)