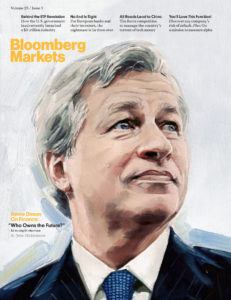 Introduction
Four words say it all about JPMorgan Chase’s assessment of the digital landscape of the banking industry – “Silicon Valley is coming.” That warning comes from Jamie Dimon, CEO of the NY-headquartered bank, in the 2014 annual report to shareholders. He continues, “There are hundreds of startups with a lot of brains and money working on various alternatives to traditional banking.” [1] Despite critics’ claims that traditional banking has long resisted digital transformation to protect its operating model and fee-based revenue streams [2], JPMC has shown a strong commitment to technological investment. In fact, the company describes itself as a “technology company” with technology being “the lifeblood of our organization.” [3] In 2015, the company spent more than $9 billion on technology with 30% directed towards new investments for the future. More specifically within the digital space, JPMC employed more than 400 professionals in its group focused on product and platform design and innovation, and 1,200 technologists in its digital technology organization focused on delivering digital solutions. [3]

While JPMC is focused on delivering a digital experience in many of its lines of businesses, including Asset Management, Commercial Banking, its work on the Consumer side is particularly interesting. Nearly 50% of U.S. households have a consumer relationship with Chase with a total of 90 million credit, debit, and prepaid accounts. [3] For these households, Chase’s investment in digital means among other things that they are (or in the near future will be) able to transact conveniently through digital channels, including through a reimagined branch experience.

Chase Branch of the Future
At the center of Chase’s Branch of the Future is the new ATMs, which are not only capable of performing roughly 90% of teller transactions but also go beyond that. [3] One of the biggest innovations (besides choosing your money denominations) is mobile ATM authentication, which allows customers to securely access their accounts by tapping their phones and authenticating via fingerprint or sending themselves one-time ATM access codes. Besides the added customer convenience of never having to use a card, the technology is expected to help reduce fraud stemming from card-skimming devices, which amounted to $1B in bank losses in 2008. [4] Instead of being able to install a device at ATMs to duplicate cards’ magnetic stripe, fraudsters will need to get through multiple layers of security on stolen phones. [4]

Moreover, Chase is carefully crafting its operating model to enable this digital transformation. In these new branches, the teller’s role is shifted to helping and encouraging clients to adopt digital channels. Tellers may also assist customers resistant to digital channels through traditional channels. Though this assistance may prove unsustainable given cost pressures in the industry, in the long term, banks may still maintain some version of this model since federal regulations require banks to provide assistance to protect groups like the elderly and impoverished. [6] In sum, Chase and other banks are shifting their staff makeups at branches to “more financial advisory jobs and fewer transactional jobs” since for example JPMC’s cost per deposit through a teller is 65 cents compared to one-eighth that cost at ATMs and three cents via smartphone. [6]

Furthermore, the bank is going as far as reducing its branch footprint by 5 percent and cutting 300 branches by end of this year. [5] These closures are in response to the nearly 100 million transactions that used to be done in branches which have migrated to digital channels since 2012. [3]

Payments
Another great opportunity area for Chase is digital payments. While being a significant partner in the creation of Apple Pay, the bank took it one step further and announced the development of its own proprietary digital payment solution called Chase Pay, which “connect[s] merchants and consumers through a simple, secure payment experience.” [3] Chase is prime positioned to offer one of the best digital payment platforms primarily due to its scale (36 millions credit and debit card payments every day) and its closed-loop network ChaseNet, which completes the entire payments transaction between cardholder and merchant. [3] 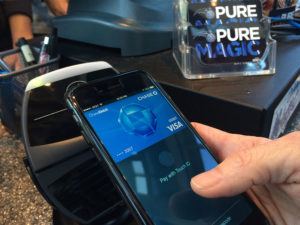 Is this enough?
With the abundance of FinTech competitors like Venmo, Simple, and OnDeck entering the market, the question rises on whether Chase is innovating enough. Chase has taken a number of approaches to dealing with pressure from startups, including partnerships. For example, Chase worked with OnDeck to develop a new working capital product. [3] In other cases, the bank relies on its value proposition of scale and security to compete, including warning customers about the risks of sharing their data with third-party aggregators like Mint. [7] Still Chase must assess its competitive advantage in the face of innovation not only against start-ups but also against traditional banks like Wells Fargo, which has notably been at the forefront of biometric authentication adoption with eye-scanning technology. [8] 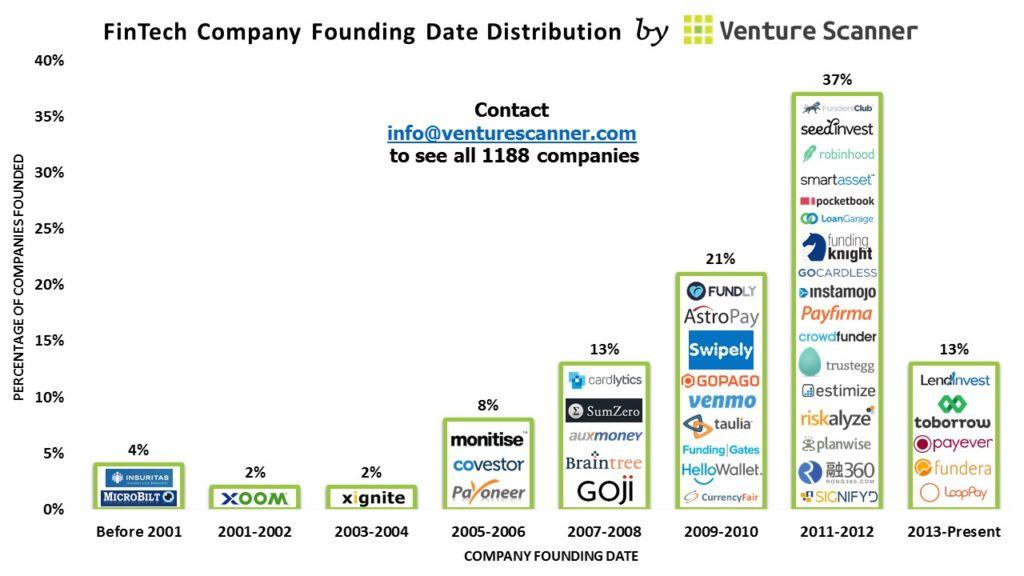 Modernizing the Girl Scouts for the 21st Century

Student comments on East vs. West: Can JPMorgan Chase protect its lunch from the FinTech startups of the world?