Electronic Arts (“EA” or the “Company”) is a company facing challenges from digital transformation. Traditionally, EA has been known for developing games such as FIFA, Madden NFL, Titanfall, and Battlefield for play on videogame consoles such as Sony Playstation or Microsoft Xbox. The Company has been impacted by several secular shifts within the industry that are driven by digital. The two most significant transformations are (1) the shift from physical disks to digital delivery and (2) the shift from PC and console based games to mobile and augmented reality. 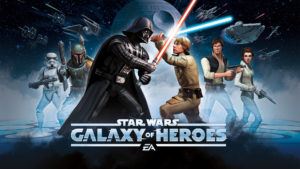 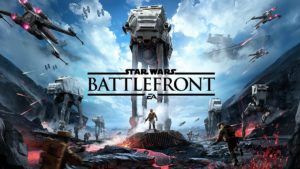 Traditionally, Electronic Arts competed with other gaming companies to sell disk based games through retailers. But, over the past several years, increased bandwidth and number of connected devices allows companies to deliver games digitally instead of as packaged goods (think Netflix shift from mail to streaming). To adjust to this industry change, EA created their own strategy around digital delivery.

However, as EA tried to shift more into digital delivery, it made mistakes. The Company admitted that it was unprepared for the shift to digital delivery. As a result of its lack of preperation, the quality of its games suffered and its customer satisfaction scores plummeted. In 2012 and 2013, EA was named the “Worst Company in America” by Consumerist blog. One of the biggest complaints that consumers had was that the Company charged extra for gamers to buy more storylines in certain games. The Company considered these in-game-purchases to be innovative and incremental to the core game, but customers thought that EA was trying to nickel and dime them. The in-game purchases were digitally delivered; although EA was able to develop the technical capabilities to deliver gaming content, its execution strategy failed. 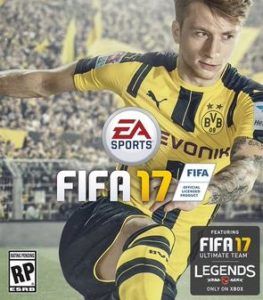 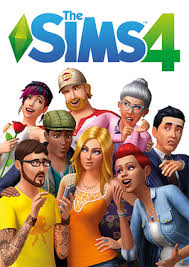 EA is now focusing on improving its customer experience and has developed digital delivery of traditional games such as Madden NFL, FIFA, Sims, and Star Wars so that gamers can access the franchises through digitally through PC free-to-download and consoles. Digital represents 55% of EA’s total revenue for full year 2016. The Company has been growing this percentage steadily from 45% in full year 2014 and is projected to reach 61% by full year 2019.

Additionally, in the vein of Internet of Things (IoT), the Company has developed capabilities to collect game-play behavior when the games are played digitally. EA can analyze real-time information and observe the speed that customers finish a game, when customers drop out of a game, which areas of the game are played the most. This information is valuable as it allows the Company to optimize the game-play experience. 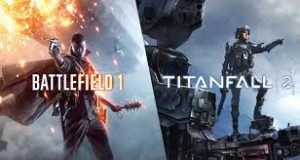 As smartphones gained more functionality over the last decade, there was an emergence of high performing purpose-built mobile games such as Candy Crush, Angry Birds, and Clash of Clans. EA has been challenged as the rise of these smartphone and tablet platforms have threatened to limit growth opportunities for traditional console games. While there is limited overlap in the style of game play, emerging gaming platforms certainly are taking away from customers’ entertainment budgets and time.

EA has successfully made their own entry into mobile. In 2015, EA’s Mobile business accounted for more $524 million of revenue (11.6% of total revenue). In the latest quarter ending September 30, 2016, the Company reported that it has 160 million monthly active users for mobile games, significantly more than mobile game company Zynga’s 68 million monthly active users. 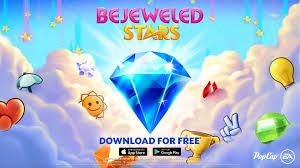 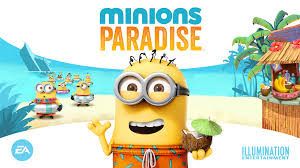 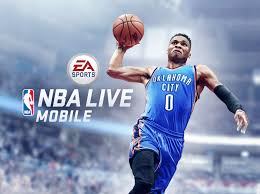 This summer, Pokemon recaptured the hearts of millions around the world through its mobile Pokemon Go game. As the game went viral and soared to the top of App Store and Google Play download charts, it became obvious that there was a new future for gaming. Pokemon supplemented the momentum that games like Candy Crush, Angry Birds, and Clash of Clans built through mobile with augmented reality. Pokemon Go’s augmented reality capabilities allowed gamers to combine their digital and physical worlds. Gamers are incentivized to travel around streets and parks using their phone’s location services and camera to locate and capture Pokemon characters.

Additionally, there is a significant social aspect to Pokemon Go as gamers are attracted to the same location to find characters. The viral nature of the game makes it a common conversation topic, which further compounds the growth through word of mouth advertisement.

With the explosion of Pokemon Go, expectations are high for EA and other traditional gaming companies to develop better AR/VR games. 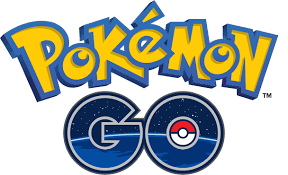 AR/VR represents one of the biggest risks for the Company going forward. It is unclear how well the FIFA and Madden NFL will be received in augmented reality; some say that they transition to AR/VR for sports may be difficult as the running and moving makes gamers feel nauseous.

Further, EA depends on big-“hits” such as Titanfall, Battlefield, and Star Wars to supplement their steady FIFA and Madden NFL franchises and drive revenue growth. The Company may find themselves in a vulnerable position if user preferences shift to AR/VR as they have not demonstrated ability to develop new franchises for platforms other than consoles.

EA has not provided extensive details about its AR/VR strategy, but should consider focusing on this area in order to turn it from a challenge into an opportunity. (~900 words) 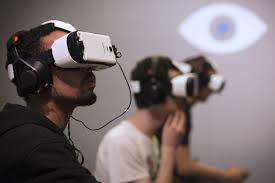 Student comments on EA: The Next Generation for Video Games