“If I had a wish it would be this: that Google Maps could take me, not to just anywhere on the planet, but to anywhere in time.” – Janet Turpin Myers

Today, Google Maps is so ubiquitous and such a vital part of our lives, that it feels odd to think that it didn’t even exist until 2005. A hundred percent of all countries have been at least partly mapped (incl. North Korea) with a total of 28 million miles of road data collected and digitalized [1]. Google Maps began life as a thought bubble in 2004 by an Australian software engineer Noel Gordon, one of the four men (Stephen Ma, Lars and Jens Eilstrup Rasmussen) who founded the Sydney-based digital mapping start-up Where 2 Technologies. Today, about a billion people use Google Maps every month, with about a billion searches a day.

Google Maps’ primary goal mirrors that of Google’s: to organize the world’s information and make it universally accessible and useful. Just as humans hold maps in their heads and use it to navigate and compute physical space, Google’s strategy is to bring all our mental maps together and process them into accessible, useful forms. “Increasingly as we go about our lives, we are trying to bridge the gap between what we see in the real world and the online world, and Maps really play that part”, says Manik Gupta, the product manager. [2] As the mobile world explodes, where you’re searching from becomes almost as important as what you’re searching for. By collecting and digitizing geo-spatial information, Google Maps has made it is possible to go from any point A to a point B in the shortest and the most efficient way possible. Google Maps has not only fundamentally changed the way we travel, but also allowed us to ‘visit’ new and unknown places even before we arrive through its 360 degree street views or aerial views. We can decide which local shops or restaurants we want to visit through their pictures, ratings and reviews and even re-route our trips based on real time traffic information.

Google Maps derives its strength from gigantic geo-spatial databases that it has built over years through a combination of satellite imagery overlaid with the most efficient algorithms and the most meticulous manual labor, an effort they call as ‘Ground Truth’. As part of ‘Ground Truth’, Street view teams have manually driven GPS enabled cars for over 7 million miles, including 100 percent of all public roads in the US. [3] They also have ‘view codes’ for 6 million businesses and 20 million addresses, where they are able to use logo matching for businesses (such as for McDonald’s outlets) and make a semantic understanding of all the pixels acquired through Street views. [2] Google’s algorithms borrow methods from computer vision and machine learning to extract features like street numbers painted on curbs, the names of businesses and other points of interest, speed limits and other traffic signs, allowing the real world to be translated into the flat file digital world of Google Maps. 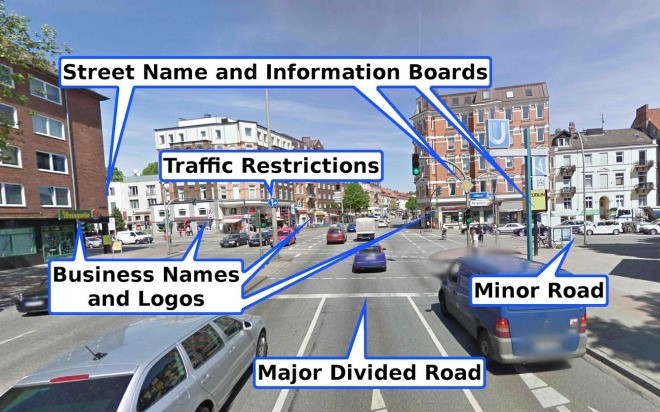 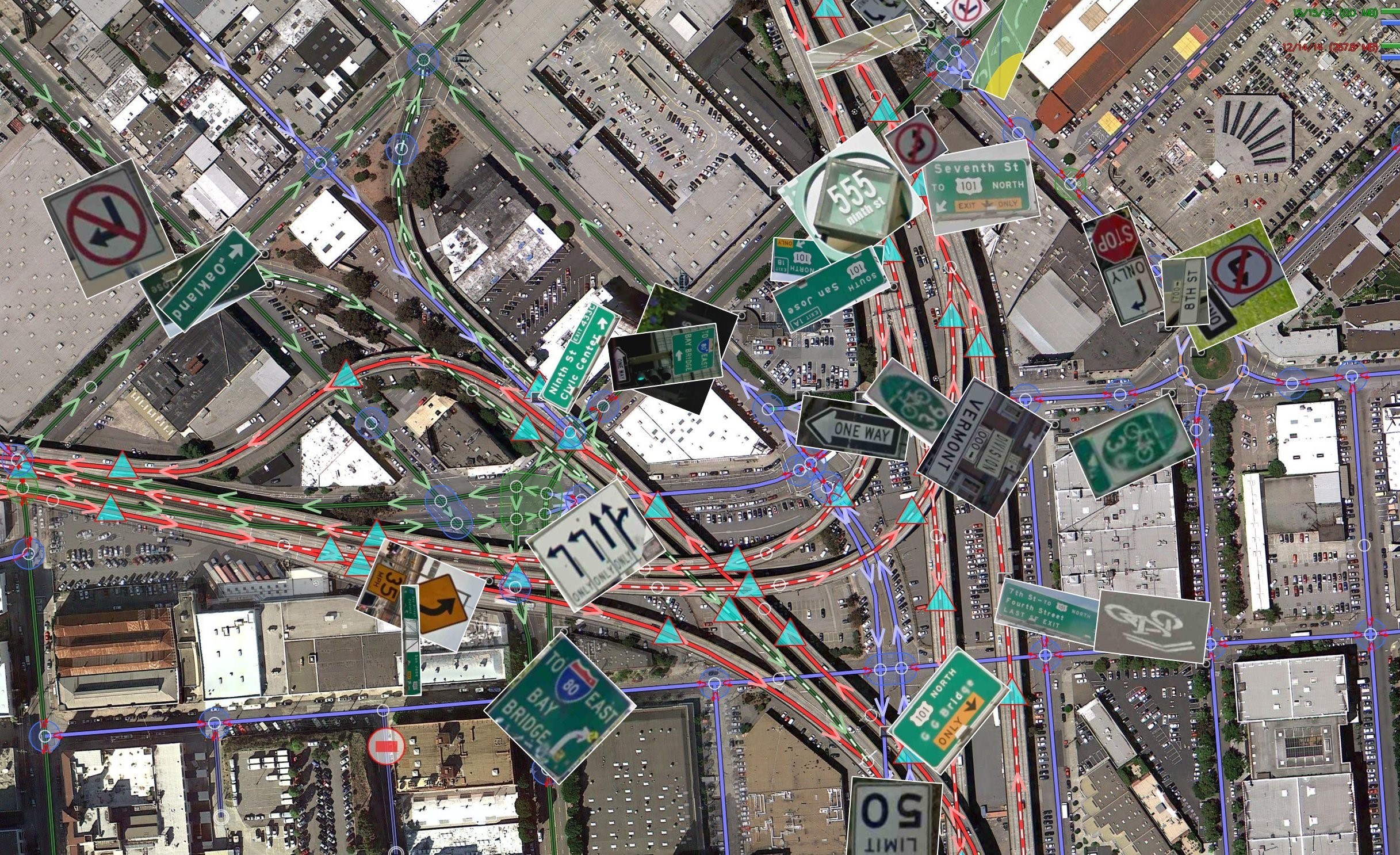 Unlike regular Google products, Google Maps has three core sets of customers– the advertising companies, the businesses that use Google Maps API (application program interface) and the individual end users. This powerful tool is offered for free to individual users on the back of advertising revenue via the Google AdWords program, where businesses pay to have ads placed on the map to increase the number of times consumers are exposed to their brands. For businesses, Google offers its Maps API module, charging them standard and premium pricing based on the volume of map requests per day [5]. Some of the major companies we know today such as Uber, Airbnb and Yelp are built on the solid foundation of Google Maps and it is no surprise that Google is extremely well positioned to further innovate aggressively on building its platform for use cases of the future.

Given how much ground (and space!) Google Maps has already been covered, I wonder how will they start mapping the 3D world inside buildings and walls? Perhaps, we may soon have sprawling university campuses, hospitals and stadiums showing layouts of different floors or complete malls with real time inventory displayed online. [6] Self-driving cars are already becoming a reality because of Google Maps and soon we will have Virtual Reality (VR) elements overlaid on Google Maps as we have seen in Nintendo’s Pokémon Go. Would we now have the option to preview our vacation destination in 3D using VR? How about “going back in time” for places of interest and seeing what the maps and streetscapes were like at prior times? The possibilities are endless.

The Ethereum Project: the World 3.0