On the wake of another sequence of tragic events in the United States, gun-control takes over public debate once again. Proponents of gun-control argue that the lack of it is what stands between the US having cities like Baltimore and St. Louis, with murder rates multiple times higher than those of places like Colombia or Brazil, and the very low murder rates of other developed nations. On the other side of the aisle, pro-gun activists argue that the right to bear arms is a fundamental right of American citizens, one that cannot be given up without compromising freedom itself.

Nevertheless, polls show that Americans in general want more gun-control. According to a Gallup Poll from October 16, 2017, 60% of Americans agree that the law on firearms should be more strict, 70% supported requiring all guns to be registered with the police and an astonishing 96% supported background checks on all gun purchases.

Despite such strong consensus among the general populace, an organization promises to disrupt gun laws anywhere governments try to enforce them.

Every citizen a gunsmith? 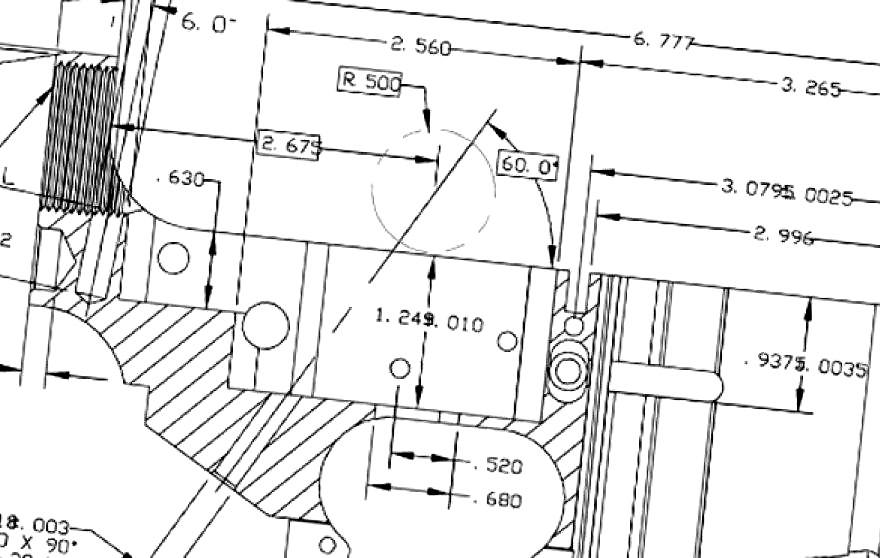 Defense Distributed is a non-profit organization whose main goal is to preserve the right to bear arms. They try to do that by developing digital models for firearms that can be downloaded and used to “print” a firearm by anyone who owns a 3D printer.

What Defense Distributed seems to really want though is to destroy gun-control once and for all by making it unenforceable.

For the organization, additive manufacturing is not only important: it is the technology that actually enables them to exist and have such an ambitious goal. It has characteristics such as a distributed and potentially discrete nature [2]; it requires much less sofisticated skills to operate a printer using blueprints than to manufacture machine parts in a traditional setting [5]; the raw materials it uses are common and very hard to trace. All of this allow Defense Distributed to empower anyone to potentially become a completely invisible gunsmith, immune to restrictions on the manufacturing and commercialization of guns.

Freedom-fighters or merchants of death? 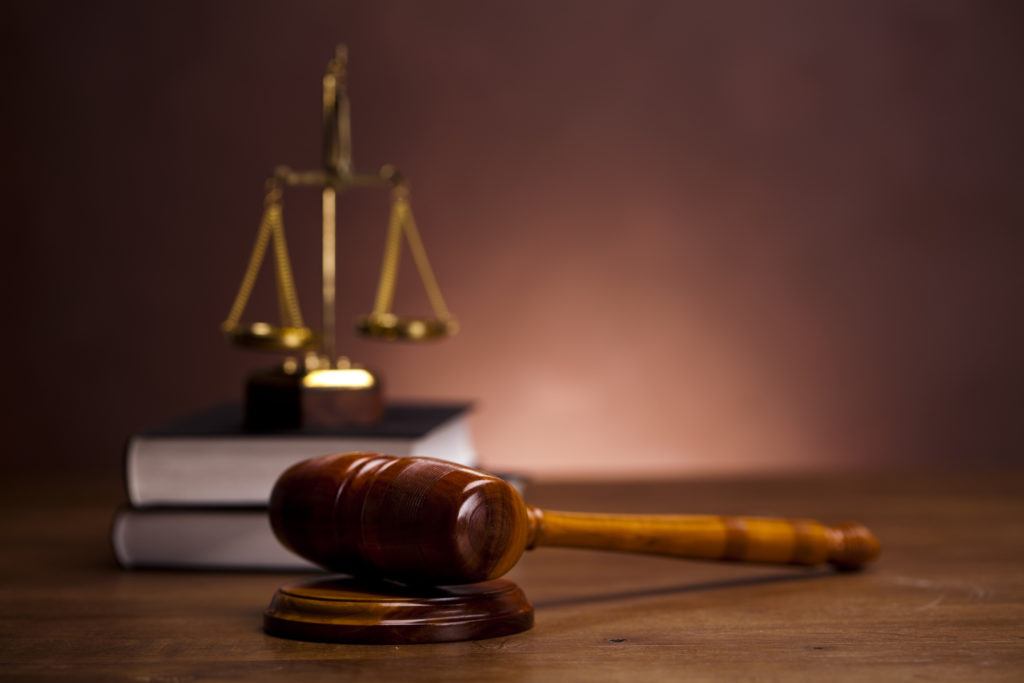 The history of Defense Distributed is a clear example of how the challenges faced by organizations adopting new technologies can go far beyond merely dealing with the technical obstacles to adoption: societal resistance to technological change might be the biggest obstacle of them all.

Since its founding in 2012, Defense Distributed has been facing all kinds of challenges from public and private actors, from boycotts [3] to legal challenges [4]. The organization has been dealing with those challenges through public relations efforts, portraying itself as a defender of what they consider a fundamental freedom and as democratizers of manufacturing capacity [5], and through legal action, fighting efforts by the State Department to shut them down and from a former business partner that sued them for using a leased 3D printer for activities it deemed illegal [6].

In the long term though, DD main defense against its critics is technological. After a long series of court battles that culminated in a settlement with the State Department in which DD agreed not to put gun blueprints for download for free, Defense Distributed decided to distribute its models through email and even physical pen-drives, in a pay-what-you-want model [7]. It continues to focus on developing virtual models rather than the hardware for additive manufacturing, in a way that echoes the software prevalence against hardware in the dilemma faced by the earliest tech giants decades ago. 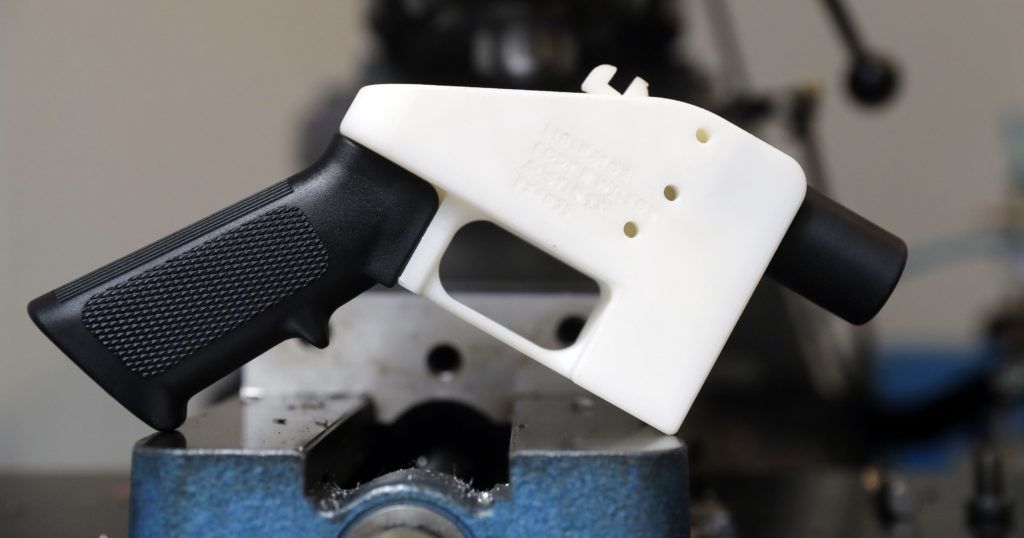 The two main ways Defense Distributed could face the challenges to its business model are diametrically opposed.

One way would be for Defense Distributed to continue leveraging technology so as to make it impossible to regulate. Focusing on blueprints helps, but it could also partner with a manufacturer of 3D printers to develop and distribute an optimized “gun printer”, truly “plug-and-play”, which would make it easier to use and more popular.

A second way DD could deal with its opponents is, of course, by complying with their demands. If it is really more than guns, but “…about democratizing manufacturing technology”, there are a lot of ways it could pursue this mission without putting AR-15 equivalents in the hands of people that might not be the best among us to have access to those.

A couple of questions remain open as DD keeps pushing forward: first, should the company’s distribution of CAD models that are going to be turned into guns be protected as speech? Second, is it even possible to deal with perceived negative consequences of technology through regulation or is technological advancement just untamable?

No matter what one’s opinion is on Defense Distributed’s endeavor, it is clear that understanding it is key to understand crucial questions about the future of technology. (795 words)

Robots vs. Humans: How Machine Learning is Impacting the Financial Services Industry

Student comments on Defense Distributed: Is There a Future for Gun-control?