The chocolate industry has a rocky road ahead of it. According to recent studies, global cocoa production is at risk, as prime cocoa-growing regions are under the imminent threat of climate change. While simply a guilty pleasure for some, chocolate is a serious business for many around the world. News of future climatic problems only amplify existing, unfavorable supply/demand dynamics that are placing upward pricing pressure on the $98.3 billion global chocolate market [1]. Mars, Incorporated (“Mars”), the number one chocolate producer in the world, is trying to get ahead of the problem, but is the company doing enough? Is the end of the cheap, quick-fix-chocolate era upon us?

The Heat is On: Climate Change & Cocoa Production

While cocoa is produced all over the world, over 70% of all of the world’s cocoa is grown in the West African Cocoa Belt (the “Belt”), a region reaching from Sierra Leone to southern Cameroon [2]. In particular, in the West African countries of Cote d’Ivoire and Ghana cocoa is king. With a total production of 1,448,992 tonnes in 2015, Cote d’Ivoire is the number one producer in the world, supplying 30% of the world’s total cocoa [1]. Ghana ranks number two, having produced 835,466 tonnes in 2015 [1]. 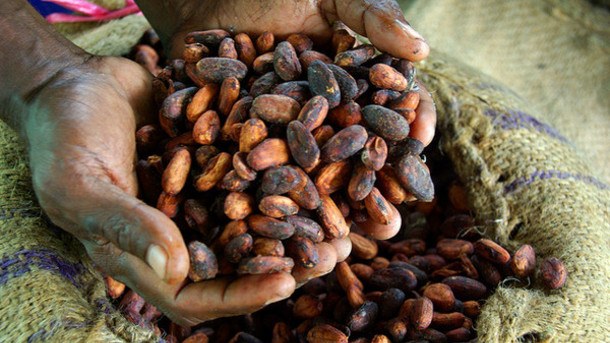 The Belt’s naturally hot, rainy, and humid climate serves as an ideal habitat for cocoa trees. In addition to light, ample shade, and high temperatures, high humidity and rainfall patterns are perhaps the most critical climatic factors in encouraging optimal growth [3]. 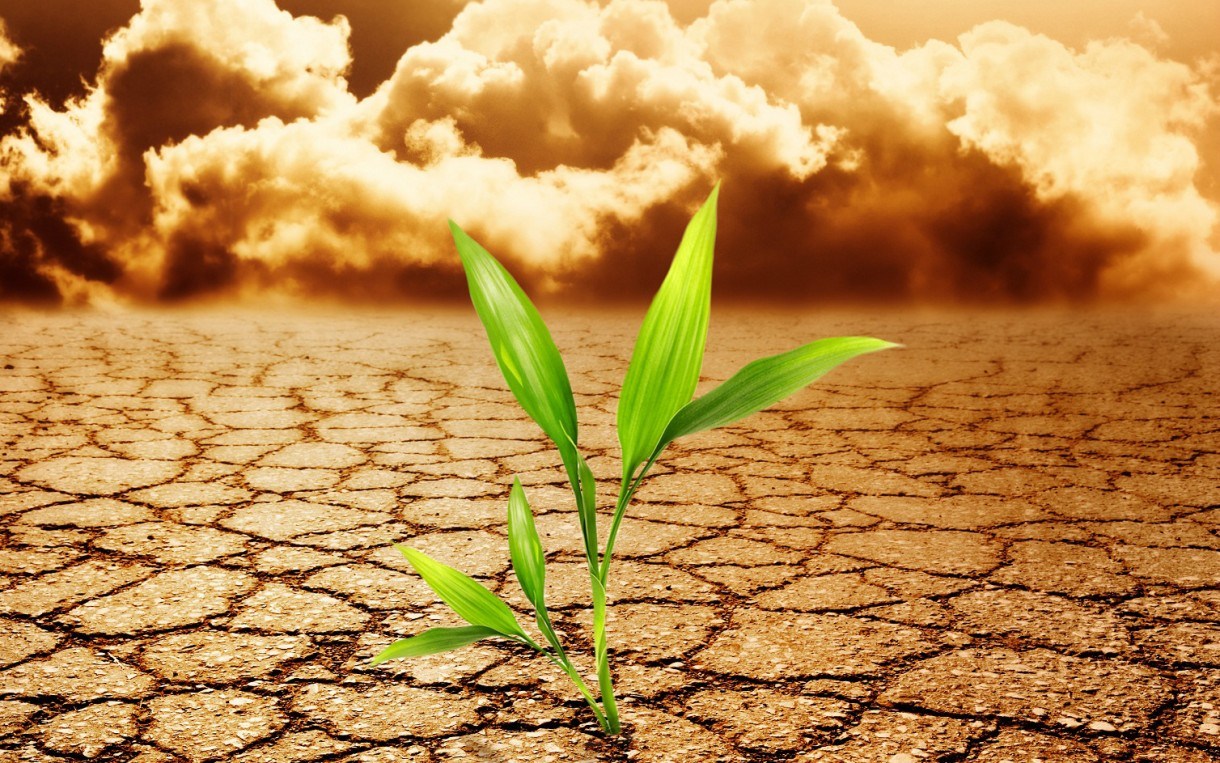 Given these weather patterns, the International Center for Tropical Agriculture (“ICTA”) predicts a substantial decline in West African production by 2030 and by 2050, prime cocoa-plantations will be unusable [5].

The timing of these climatic issues is less than ideal, as farmers are facing unprecedented global demand. Since 2012, cocoa prices have increased approximately 40% but due, in part, to hazard rainfall patterns, West African production is down, especially in Ghana [6]. World cocoa demand is forecast to outpace supply by 1 million tonnes by 2020 – that’s about 90,909,090,909 Lindt balls [7].

A world without chocolate can probably best be described as unlivable. As such, many experts have already begun attempting to mitigate the impact of climate change by exploring sustainability measures. These measures include improvements in shade management, soil fertility, land preparation, and water filtration.

Unfortunately, approximately 97% of West African farmers have not taken advantage of any of these adaptive strategies [3]. This is because, counter to most industrialized crops, 85% of cocoa comes from small family-run farms who lack the resources and training needed to adapt [8]. As a result, as their farms dry up, they face unemployment, diminished income, decreased standard of living, and reduced life expectancy [9].

With net sales of $18.4 billion as of 2015, Mars is the number one chocolate manufacturer in the world [10]. The 100-year old company features 29 chocolate brands, including five billion-dollar household favorites: M&M’s, Snickers, Dove/Galaxy, Mars/Milky Way, and Twix [11]. 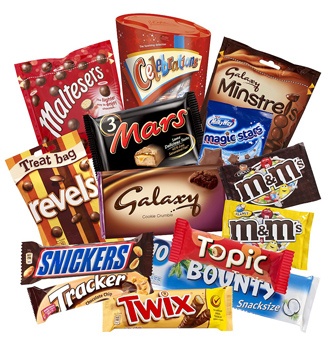 The climatic threat could have a huge impact on Mars’ core business, upsetting its global pricing and supply costs. According to Barry Parkin, the company’s chief sustainability officer, “Climate change is absolutely a threat. And that’s why we’re doing all that we’re doing today.” [12]

What exactly are they doing?

For starters, they are attempting to increase farmer productivity by creating educational programs that can help smallholder West African farms improve farming practices and boost supply [13]. The company is also teaming with the World Cocoa Foundation and local governments to establish development centers and programs to train farmers [14]. By 2020, Mars hopes to reach 150,000 farmers, tripling yields [13]. Mars is also ensuring it stays informed. In September, the company hired a team of meteorologists to conduct analyses of changing weather patterns to help make informed decisions around the supply chain and sourcing of ingredients [15].

So, perhaps there is hope for your sweet tooth. Mars should continue to educate local farmers, and hopefully inspire other market leaders to follow suit.

AIG – In the Wake of Climate Change

Is French most cherished tradition at threat because of Climate Change?

Student comments on Chocolate Lovers, Beware. How Mars, Inc. is Fighting the Threat of a Major Meltdown