Over half of the world population lives in cities, and this figure is projected to rise to two-thirds in by the middle of this century[1]. The rise in urbanization has distanced people food sources, increasing the length of the food supply chain[2].  More consumers are become farther away food supplies, raising concerns around agriculture’s impact on climate change[3],[4], in particular: 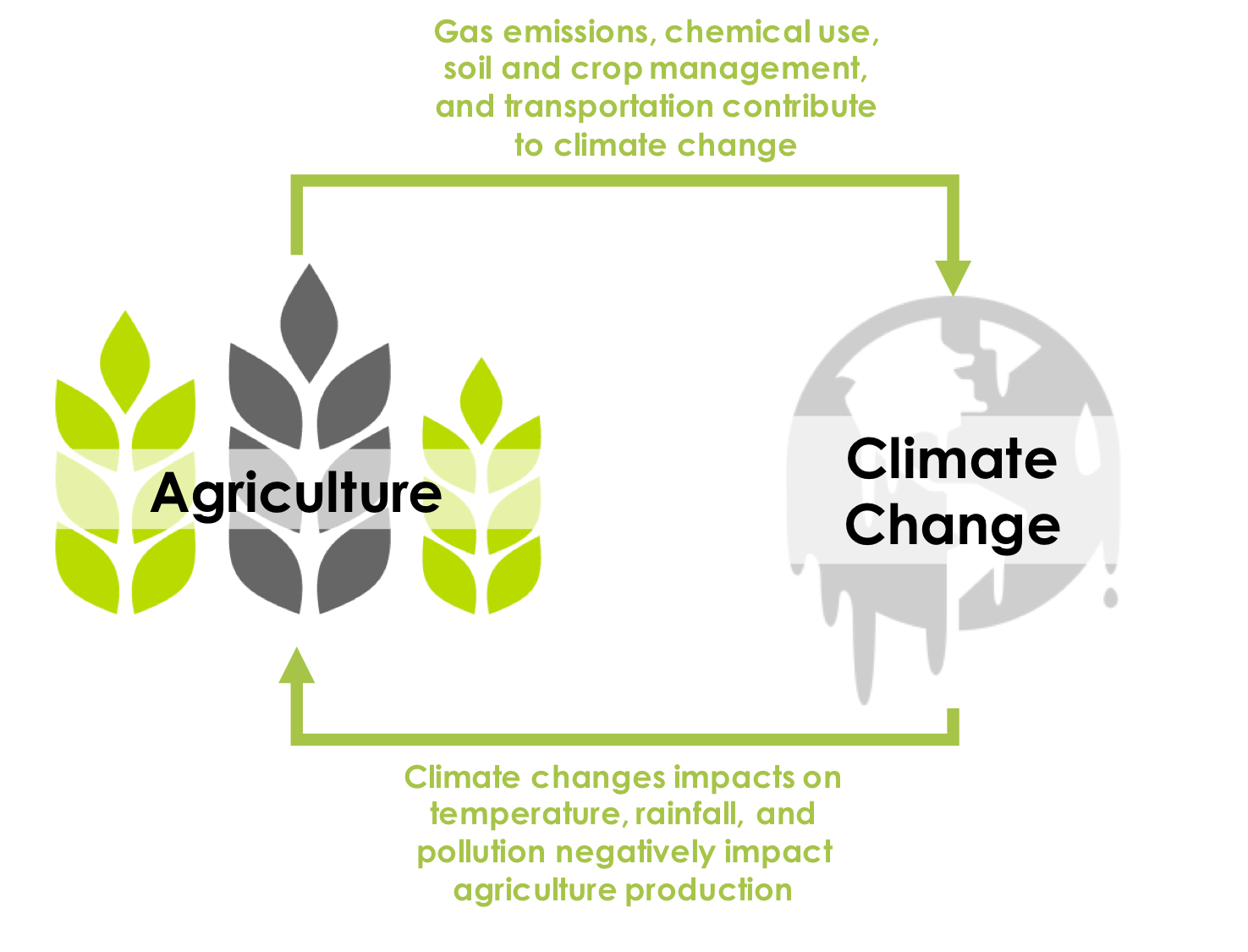 Plenty, a San Francisco based company aims to combat agriculture’s impact on climate change.  They are testing hydroponic, indoor, vertical farming techniques that will allow for more urban food production.  They are largely focused on producing fruits and vegetables whose perishability suffers from a long food supply chain.  Plenty’s solutions combat the above three problems in the following ways: 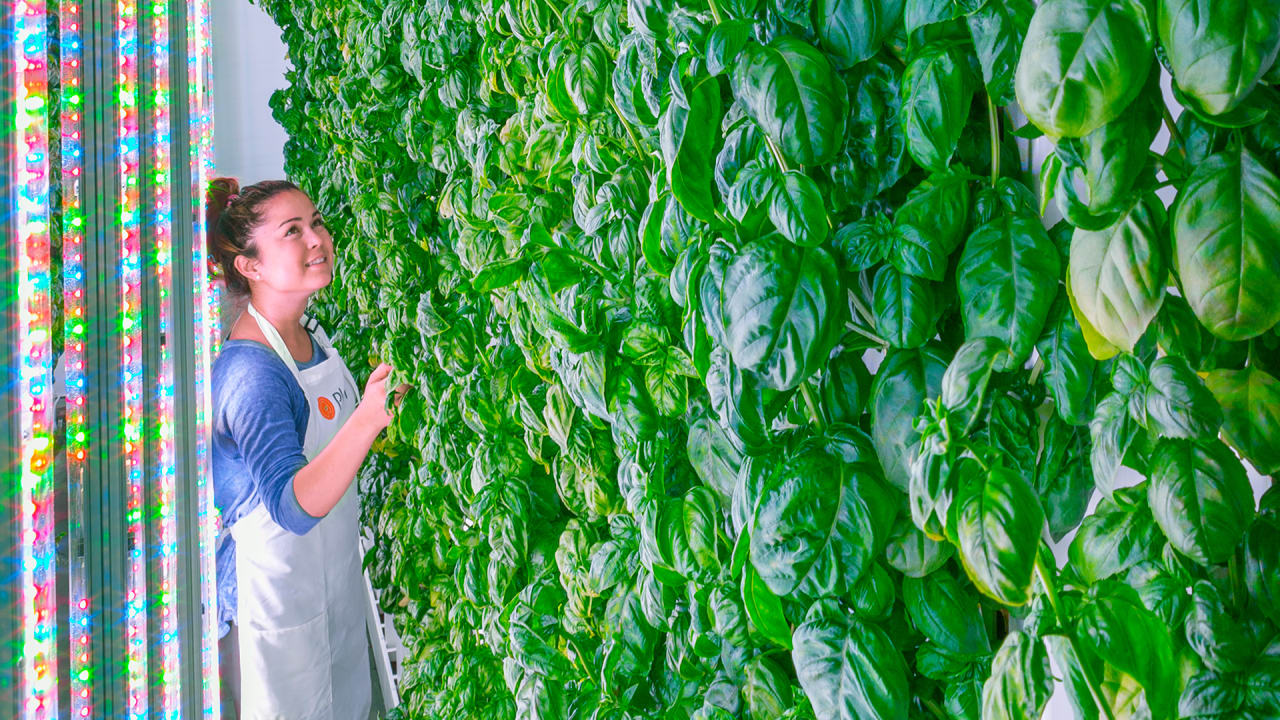 Hydroponic vertical farming an urban food supply solution has been around for less than two decades, leaving a lot of room for innovation and optimization of growing systems.  Plenty’s goal in the next two years is to test, refine, and optimize growing systems to make urban vertical farming viable and economical.  To compete with organic, local, and other premium produce products, Plenty is focusing on:

In the medium and long-term, Plenty wants to build a vertical farm near every large city with at least 1 million residents[9].  Plenty’s goal is to find urban real estate just outside of large cities near food distribution networks to reduce required transit miles.

OTHER AREAS OF FOCUS

Consumers are less familiar with the concept of food being grown in an indoor warehouse compared to other forms of agriculture (Table 1).  Even if Plenty succeeds in proving out the concept from a production innovation and cost efficiency standpoint, they will still need to generate consumer demand for their products.  As a key innovator in this space, I recommend they take a leading role in educating the general population (especially in urban areas) about the benefits of vertical farming.  For example, Plenty could do a roadshow to educate key potential future customers (e.g., Whole Foods) on the environmental and health benefits of vertical farming.

[5] The number of miles food travels from its origin to the end consumer.

If you build it, will Tariffs come? BMW in the World of Trump