Summer 2002. A teenager entered a Gamestop store. In front of him were knights on noble steeds, heroes and monsters clashing under light and darkness, and even pirates riding parrots. But the kid had his eye long fixated on the left corner of the store – in fact, he wished he had a Gryphon Rider or Staff of Teleportation to fly him over there. He finally arrived at the corner. 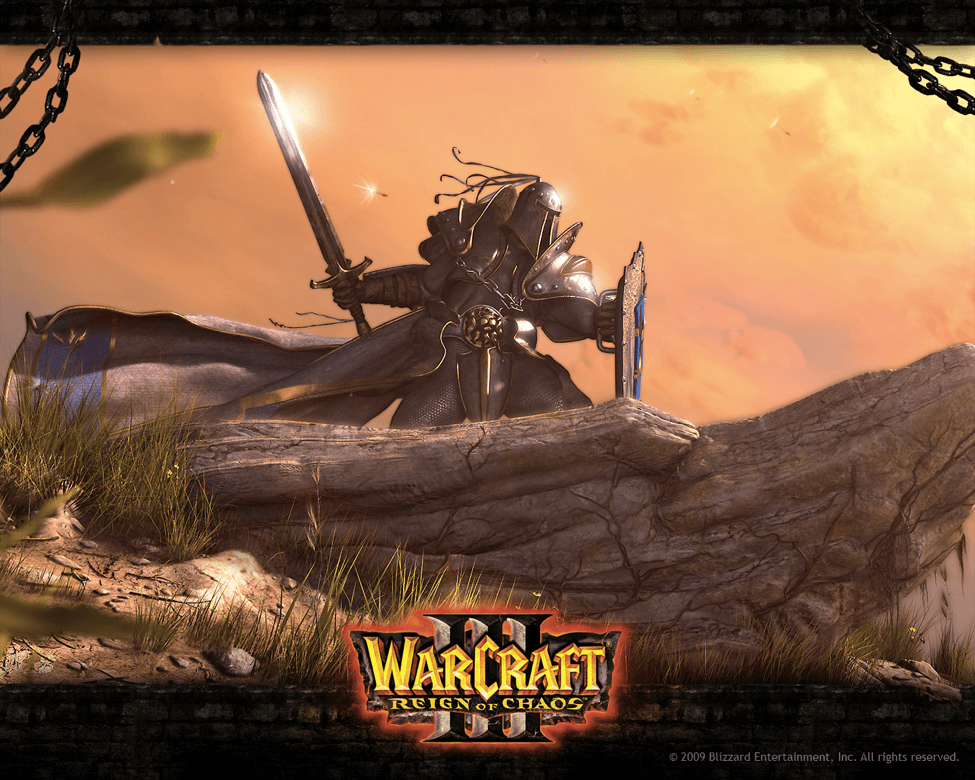 Checked out of the store, he rushed home as if he was on a Potion of Acceleration. He had a summer of pure happiness as he resisted, in vain, the ultimate summoning by the Lich King.

Fast forward to 2016, the teenager has become a TOM blogger. Physical stores for video games are almost nowhere to be found. Gamers expect a new set of experiences and social interactions from a myriad of devices and form factors. Reality is virtualized and the world digitalized – so is Blizzard.

Blizzard Entertainment is an American video game development company with four of the highly successful franchises in the gaming industry: WarCraft, Diablo, StarCraft, and Overwatch [1]. A pioneer in Real Time Strategy (RTS) and Action Role Play (RPG) games, Blizzard in its early days (1991 to 1996) had a retail-centric business model. It developed PC-only single-player titles and derived revenues from retail sales of physical “boxes” of games. Around the turn of the 20th century, the maturity of hardwired broadband internet access and local area networks (LAN) made peer-to-peer online gaming a growing trend in the gaming industry. In November 1996, Blizzard launched Battle.net as an online peer-to-peer gaming platform for its global user base, with more advanced features such as ladder ranking and in-game instant messaging introduced by subsequent releases. By 2008, Battle.net had morphed into a unified gateway to the Blizzard gaming experience, with functions spanning virtual stores, in-game purchasing and upgrades, digital downloading, and digital license management. With growing popularity of Software-as-a-Service (SaaS) cloud services and increased reliability of electronic payment handling platforms (e.g., Visa Checkout), Blizzard introduced digital-only subscription based games in its new massively multiplayer online role-playing (MMORPG) category, exemplified by the World of Warcraft series. Through the years, revenue streams of Blizzard have diversified to include: (1) digital subscription revenues, (2) digital sales and downloads of PC products, and (3) licensing revenue from third-party companies who distribute World of Warcraft in China and Taiwan [2].

The digitalization of the gaming industry, coupled with the advent of artificial intelligence, Web 2.0, and mobile technologies, has also transformed the operating model of Blizzard. In product development, Blizzard pioneered the use of AI in designing robust encounters with non-player characters (NPC). As a global player base challenges a popular NPC day in and day out, the machine learned NPC becomes “smarter and smarter,” sustaining the level of competitiveness and freshness of the gaming experience. In November 2016, Blizzard announced partnership with Google DeepMind to release StarCraft II as an AI research environment [4]. Extending beyond the PC form factor, Blizzard released the iOS and Android-compatible collectible card game (CCG) Hearthstone in 2014 as the first title in its mobile gaming portfolio. In February 2016, Activision Blizzard acquired King Digital, developer of the mobile franchise Candy Crush Saga, to further strengthen Blizzard’s capability and competitiveness in mobile game development [5]. In game deployment and testing, Blizzard engaged with a global online community to beta-test and even co-design [6] new ideas in fast iterations. Based on real-time user feedback, “hot fixes” and new stable releases were electronically patched to the Battle.net user clients in intervals of days and even hours.

Figure 2. Product co-development with the online gaming community. After a Hearthstone enthusiast posted his own design of 300 new cards for the digital card game on Reddit, Ben Brode, Chief Designer of Hearthstone, invited the Reddit user to join the Hearthstone design team.

At the 2016 HBS Tech Conference, Brendan Iribe, founder and CEO of Oculus VR, considered augmented reality and virtual reality (AR/VR) the “ultimate platform” of future gaming. Despite being an established developer of 3D gaming experiences and contents, Blizzard has yet to demonstrate capabilities and momentum in developing games that cross the boundaries of real and virtual worlds. With AR/VR technologies at the bleeding edge of digital transformation, the following steps are recommended for Blizzard to scope out future gaming experiences that continue to catch the hearts and souls of the next generation of gamers.

What is Metered is Managed

Is too much Digital possible? Rise and decline of Gilt Groupe.