Earlier this year BlackRock, the world’s biggest investment group, uncovered a secret project called ‘Monarch’: a radical restructuring of its equities unit, sacking underperforming ‘fundamental’ fund managers and shifting funds to its ‘quantitative’ Systematic Active Equities (SAE) funds [1]. Lots of controversy and debate was raised as analysts questioned the decision and what it implied. Did this mean that the investment giant was betting that machines would eventually replace human fund managers?

Rob Goldstein, BlackRock’s COO would disagree: ‘…this is not about a robot taking over the world. But this is about increasing the efficiency of what we do across the board’ [2]. Indeed, machine learning and big data have been a trend in the asset management industry, as funds look to new ways to generate alpha and efficiency, in a world with ever increasing access to data and information [3]. The challenge for fund managers is finding ways to use machine learning in a distinctive manner, that can’t be easily replicated by competitors. 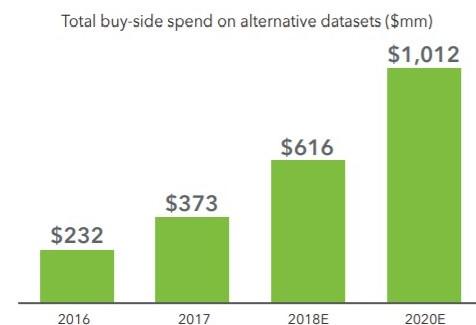 As the company itself describes it, ‘though the computational and adaptive ability of machine learning exceeds human ability, the ultimate success… is still reliant on human beings developing and refining it’ [4]. One of the ways BlackRock is including machine learning in its investment process is by ‘signal combination’, in which a model mines data attempting to learn the relationships between stock returns and various quantitative data. For example, it would analyze web traffic through corporate’s websites as an indicator of future growth of the company or would look at geolocation data from smartphones to predict which retailers are more popular. In doing so, researchers must recalibrate and refine the model, to make sure it was adding value and not just rediscovering well known market behaviors already know by ‘fundamental’ fund managers.

Another important machine learning application came when it was combined with natural language processing. In this model, the technology learns in an adaptive way what are the words that can predict future performance of stocks. This model was used on analysis of broker reports and corporate filings, and the technology discovered that CEO’s remarks tend to be generally more positive, so then it started giving more importance to the comments of the CFO, or the Q&A portion of conference calls [4].

In addition, BlackRock’s bet on machine learning goes beyond its importance in its Systematic Active Equities funds and expands into the company as a whole. This range from automating back-office processes with the objective of cutting costs, to analyzing internal and external data to increase the reach and quality of client interactions [2]. They also have looked to enhance the economic analysis and forecast of BlackRock Investment Institute, its research arm that serves both internal and external investors [1]. Machine learning has even made its way into iShares, the world’s largest ETF provider and a source of BlackRock’s continued growth. This year, iShares launched its Evolved series, which uses natural language processing to categorize the company’s industries and provide a more ‘evolved’ sector classification [5]. This processed aimed to answer questions such as whether Amazon is a consumer discretionary or information technology company [6]. 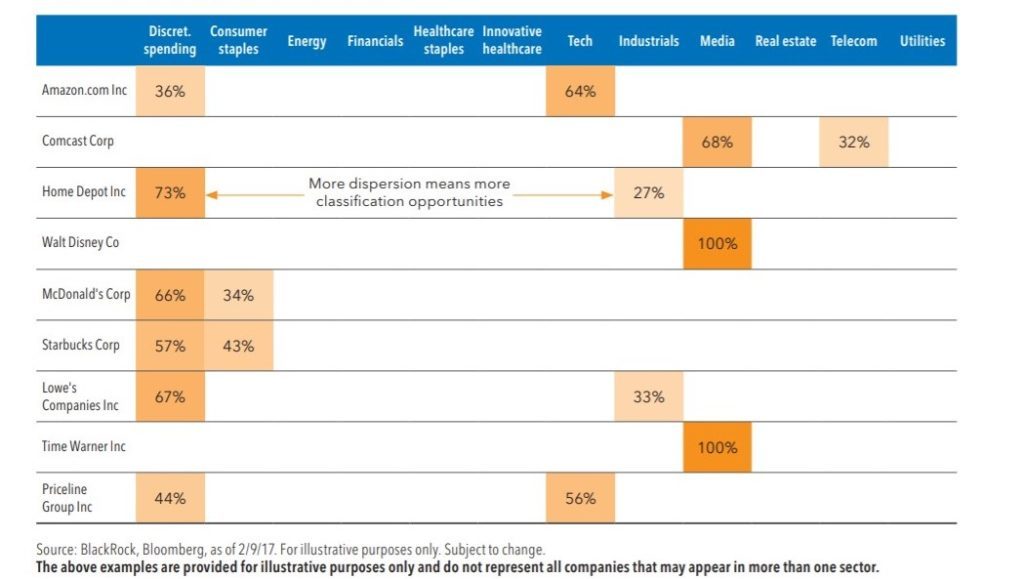 Despite the attention drawn, there is still doubt whether BlackRock can provide sustainable source of outperformance. One of the main drawbacks of this approach is that it is industry widespread, and machine learning tools from different companies can end up looking into the same data and discovering the same patterns. In response to this, SAE often outweighs ‘new signals’, and incorporates ‘decay’ of their quality in its model [1].

Going forward, perhaps the biggest challenge BlackRock faces is successfully integrating its ‘fundamental’ and ‘scientific’ investment teams. Currently, it is easy to find contradictions between their fund managers, each defending their position. However, the investment firm should look back to its fruitful integration of active and passive management, at the time of the acquisition of iShares franchise. Then, many looked with skepticism if the two products could be served by the same company, but BlackRock, after a well-thought reorganization, proved it could be done. Can Larry Fink and his team repeat the successful integration in this case? Will BlackRock lose its leadership in this rapid evolving industry?

[3] C. Williamson.  Race is on to grab most possible from machine learning: Managers speed ahead to find new ways to make technology work for them. Pensions and Investments, April 16, 2018. https://search-proquest-com.ezp-prod1.hul.harvard.edu/businesspremium/docview/2027208748/527FE7BB5C3446F4PQ/1?accountid=11311

An Ounce of AI-powered Prevention, A Pound of Cure: Cigna’s Use of Artificial Intelligence to Save Lives (and Costs)

Student comments on BlackRock: Bringing Together Man and Machine