So What About Bitcoin:

The digitalization of currency represents one of the most exciting and evolving dynamics in today’s global economy.  Through blockchain peer-to-peer electronic cash systems, Bitcoin and other cryptocurrencies add material benefits to transactions, including rapid payments, elimination of intermediaries and fees, immutability, and anonymity.[i]  As a result, Bitcoin popularity has risen substantially and an ever-increasing number of e-commerce organizations, including Expedia, Microsoft, and Overstock.com, are now accepting Bitcoin.[ii]

Moreover, increasing interest in non-centralized cryptocurrencies has driven up the price of Bitcoin exponentially to $6,550 currently, an 833% increase year-over-year.[iii]  This has given rise to the thriving bitcoin mining industry that now generates approximately $4.7 billion annual revenues. 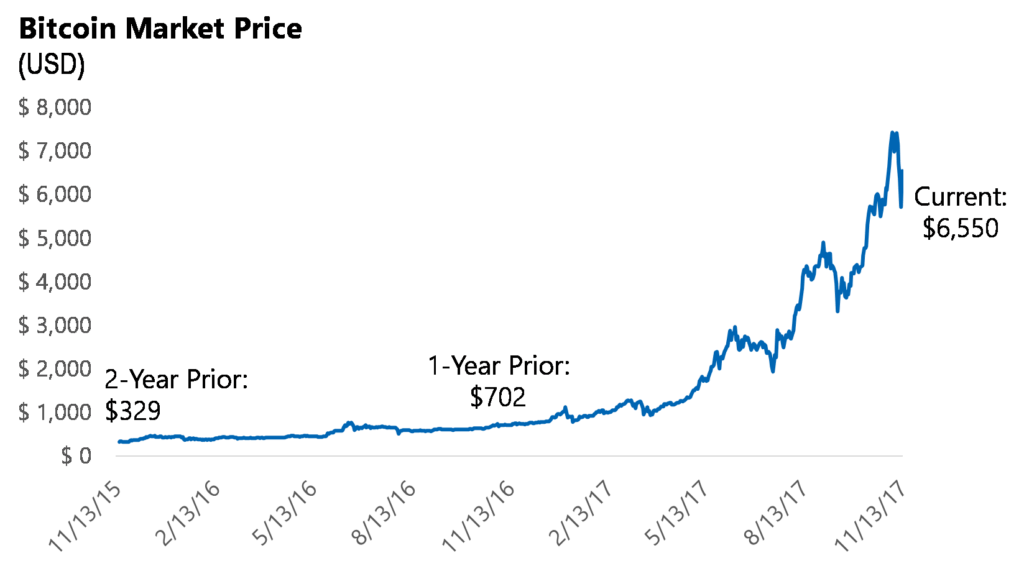 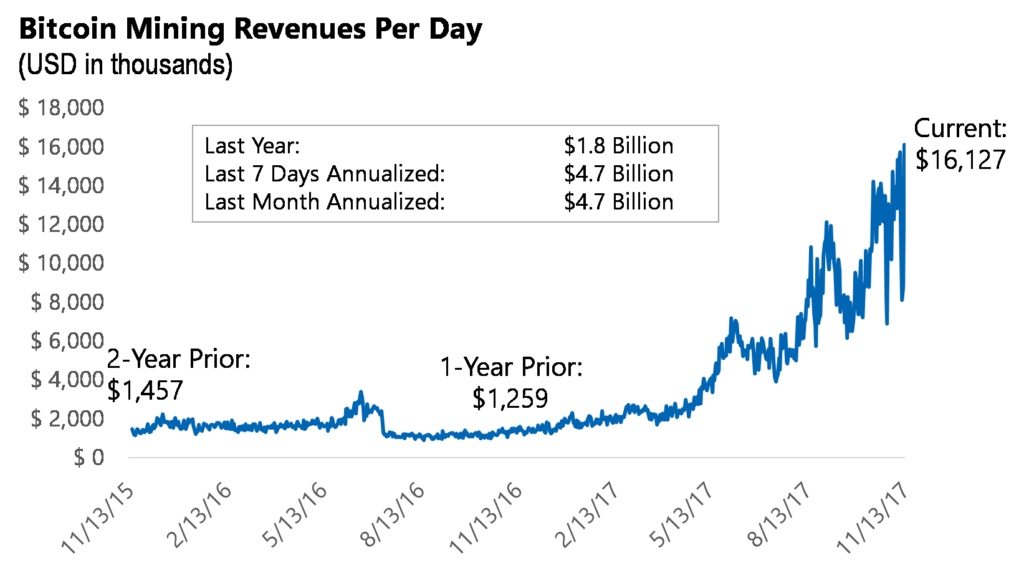 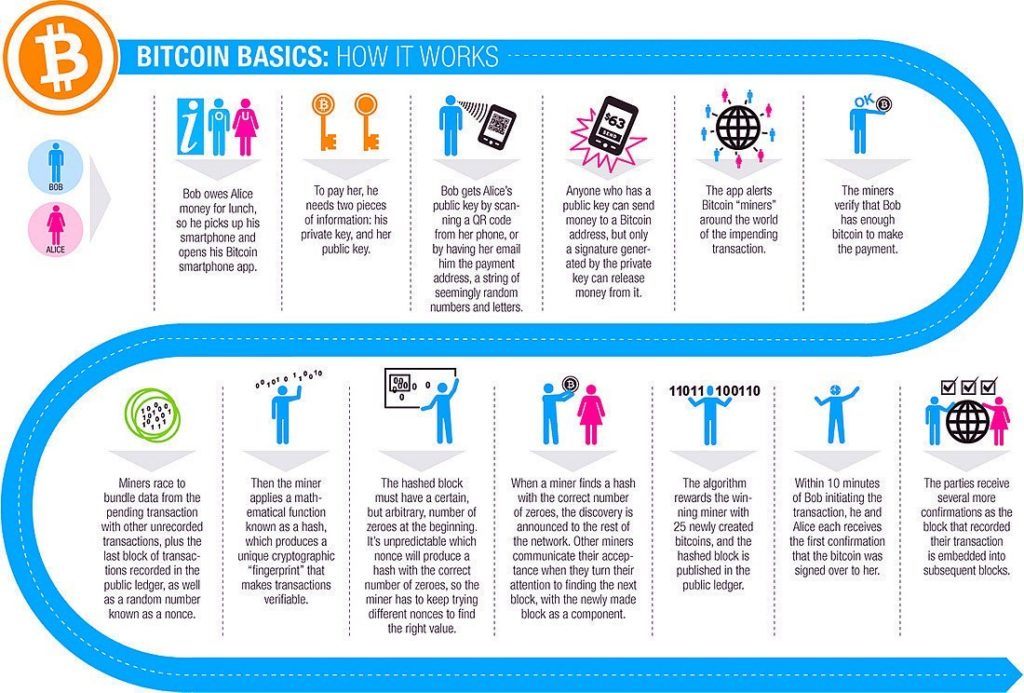 Not Without a Cost:

While the increasing adoption of Bitcoin creates numerous cross-industry opportunities, it also presents unique environmental and cost challenges for Bitcoin supply chain participants.  The system is designed to maintain a steady rate of currency production by adjusting problem complexity based on speed solved.  The rapid rise in prices has caused a corresponding rise in dedicated computing power, and thus a commensurate exponential increased puzzle difficulty. 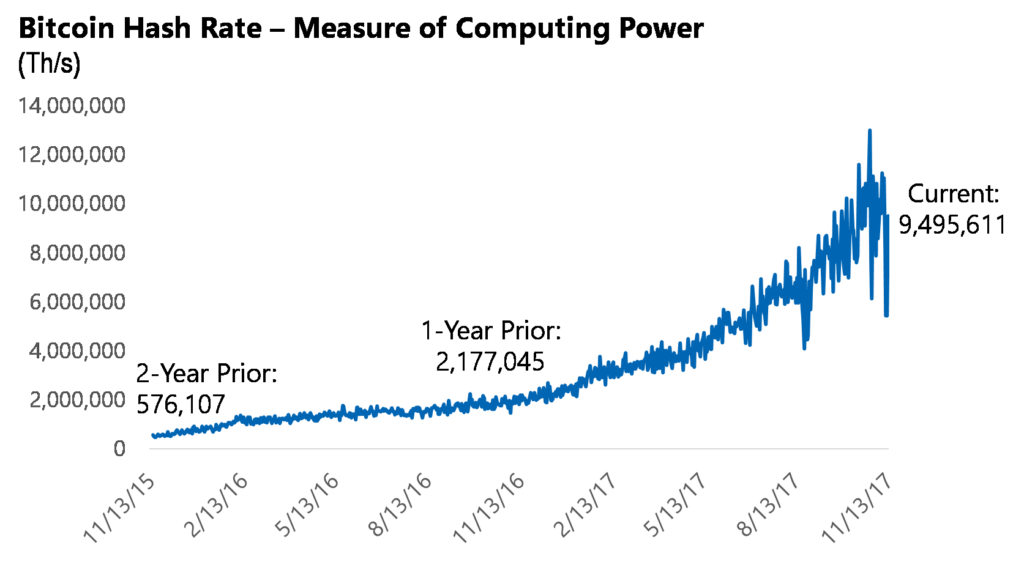 The dark consequence of this proliferation has been the rise in energy consumption required to mine bitcoin.  The numbers are staggering.  As computing power has increased, average energy usage per transaction – ~90-95% of mining costs – has risen to 215 kilowatt-hours, enough to power a US household for a week. [vii],[viii]

China-based Bitmain, the world’s largest miner, exemplifies the breadth of these challenges.[ix]  Bitmain’s largest mining operations are located in Inner Mongolia, China, where it benefits from 30% tax-subsidies on power.[x]  However, these mines utilize coal-plants to power their consumption, generating an estimated 24-40 tons of CO2 per hour per plant, roughly the emissions of running a Boeing 747 over the equivalent timeframe.[xi]  This generates significant risk of regulatory action in the future, which could include elimination of subsidies as the Chinese government has recently been evaluating its stance on Bitcoin.[xii]

Taken holistically, the numbers are even more ominous.  Annualized mining power consumption now equals ~27.3 TWh, overtaking Ireland as the world’s 65th largest consumer.[xiii]  Moreover, at this rate, by 2022 mining consumption will equal that of Japan.[xiv]  This growth not only would imply a highly-unlikely required trading price between $300,000-$1,500,000 for mining profits to breakeven, but also exacerbates the risk of global regulation or taxation initiatives to limit such power usage, clamping the viability of the industry.[xv] 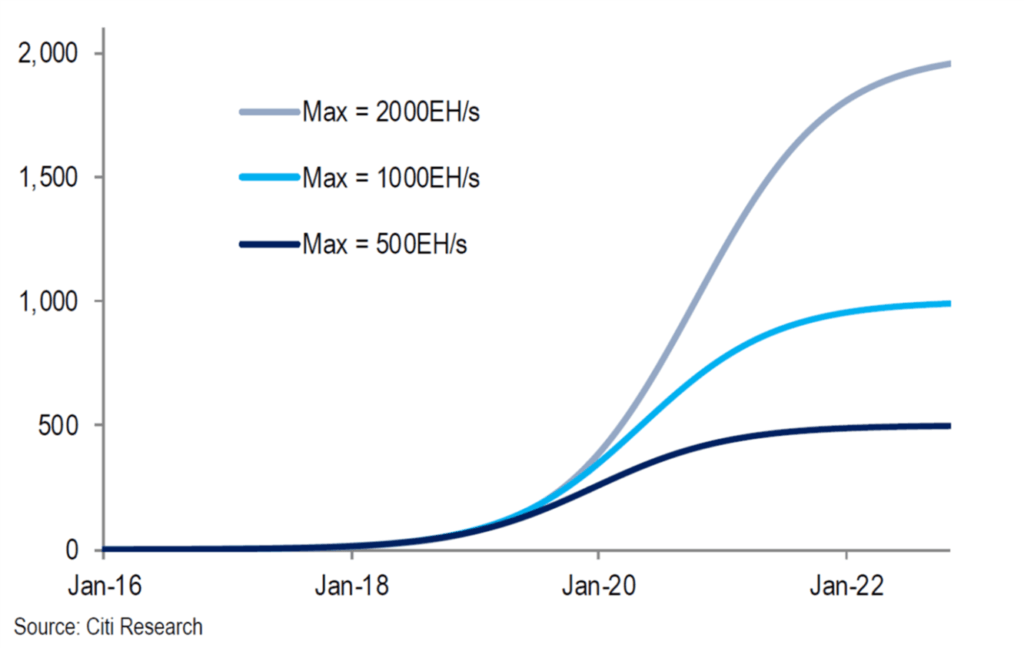 May the Best Chip Win:

Bitmain and other miners have already acted to address some of these problems.  As energy intensity increases, sophisticated miners have invested heavily in processing technology, moving from CPUs to GPUs to application specific integrated circuits (ASICs) specifically designed to improve mining capacity and heat content by orders-of-magnitude versus prior technology. 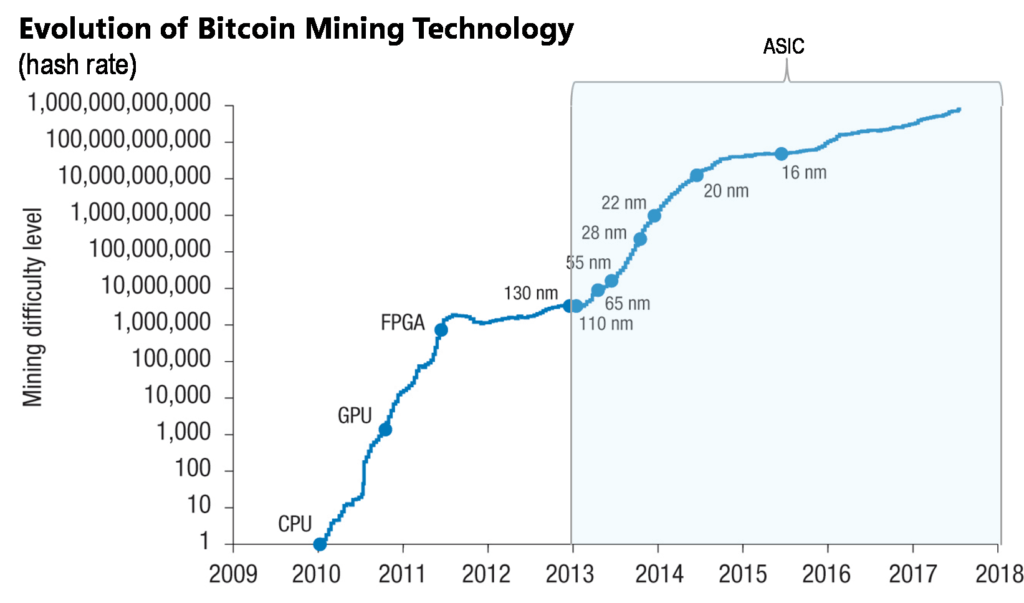 As one of the first miners to introduce ASICs into its operations, Bitmain has remained at the forefront of ASIC development, with its latest Antminer S9 ASIC offering best-in-class capacity and efficiency, positioning it well to remain the world’s largest miner.

An Evolution into Machine Learning:

In an effort to diversify its business model, Bitmain also recently announced plans to enter the AI sector. Leveraging its core ASIC capabilities and vertical integration, Bitmain introduced its Sophon BM1680 chip, modeled after Google’s Tensor Processing Unit (TPU)[1], for execution and training of deep learning algorithms.[xviii]   This move represents a natural strategic entry for Bitmain into a related, potential $5 billion annual market, as the Sophon is expected to offer significant advantages versus incumbent GPU-based AI accelerators.[xix]  Further, this should also shield Bitmain over the long-term from potential environmental and cost risks associated with Bitcoin described above.

A Call for Geographic Diversification:

Additionally, these companies are able to take advantage of Iceland’s perma-cool temperatures to cool their servers – a process typically comprising 30-40% of energy consumption – without electricity to further lower costs.[xxi]  While Bitmain has attempted to improve cooling costs through evaporative coolers, its Inner Mongolia operations still experience summer temperatures reaching 97°F, which exacerbate the heat generated from its servers.[xxii]  As energy requirements continue to rise, Bitmain should realize significant savings over the medium and longer-term that render the investment worthwhile.

Overall, the question remains as to what impact, if any, the increasing environmental toll will have on the Bitcoin system.  Will governments intervene and what impact will that have on Bitcoin adoption?  With these challenges on the horizon, can changes be made to the system to adjust the currency distribution model without compromising the integrity and intent of the currency as a whole?

[viii] Malmo, Christopher. “One Bitcoin Transaction Now Uses as Much Energy as Your House in a Week.” Motherboard.com, Vice, 1 Nov. 2017, motherboard.vice.com/en_us/article/ywbbpm/bitcoin-mining-electricity-consumption-ethereum-energy-climate-change.

Student comments on Bitcoin Mining and the War Between Digitalization, Environmentalism and Profitability