The digital transformation of the entertainment industry has given rise to a gamut of Over-the-Top (OTT) streaming services to rival the traditional pay-tv powerhouses. Starting with Netflix in 2007, OTT services have proliferated to cater to the growing demand base, which still is projected to grow at a CAGR of 17% through 2020 worldwide [1]. This exponential increase in platforms is now over 200 in the US [2], and has not only created a fragmented viewing audience, but has potentially over-saturated the market and created “subscription fatigue”. 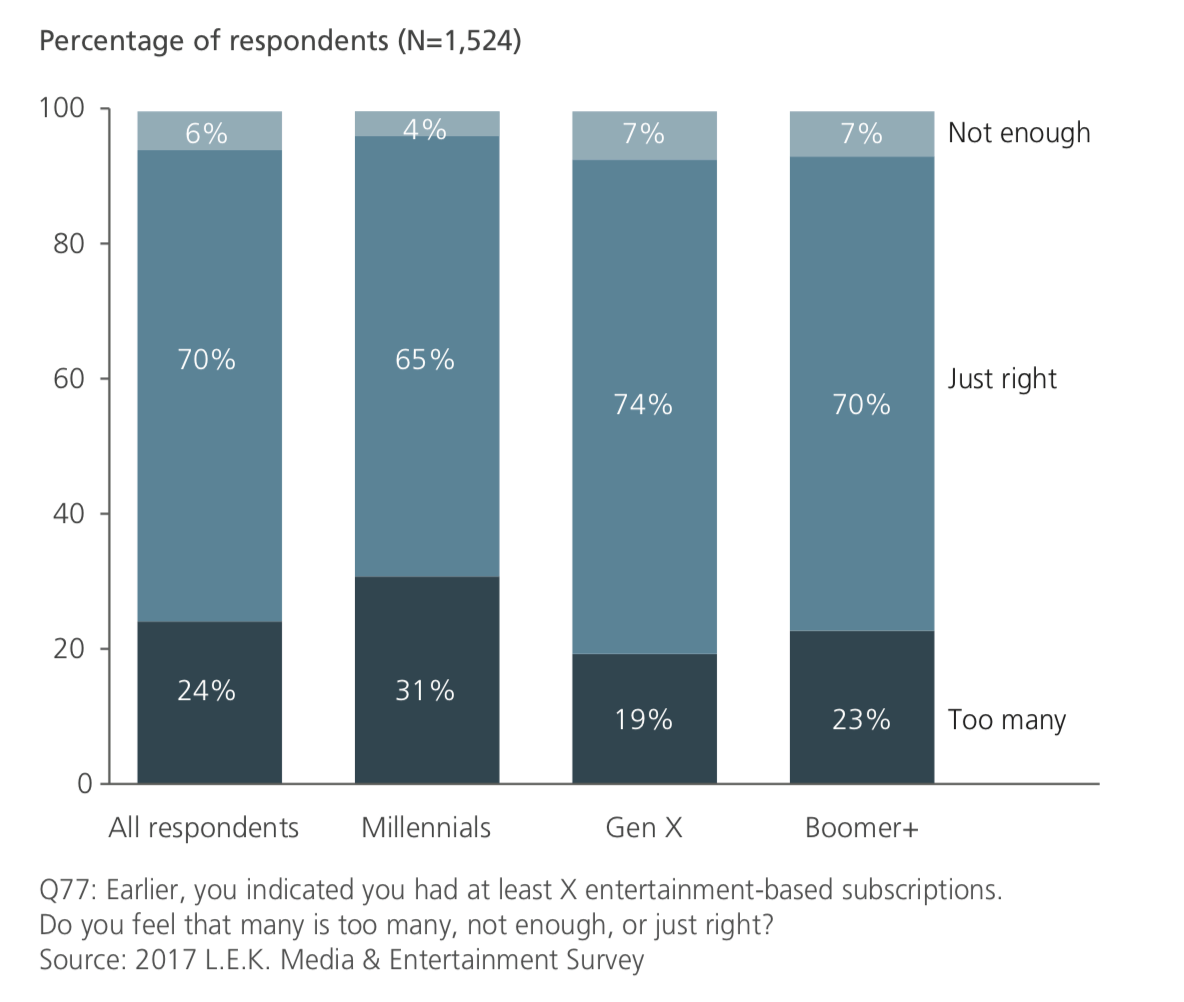 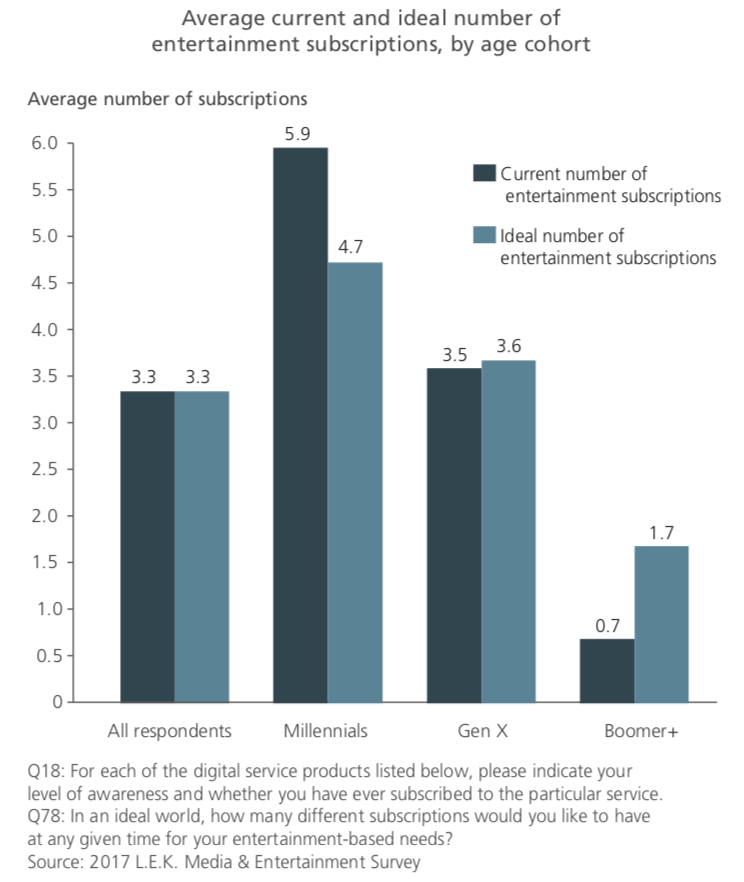 In the US, Netflix has over 50M subscribers, Amazon Video is at 60M, while Hulu is at 12M. Outside of the Big 3, numerous sports and niche streaming services have flooded the market. According to a survey conducted by L.E.K., 31% of millennials already feel that they are oversubscribed by more than 1 service [3]. This fragmentation has opened the door for consolidation of the user experience and management of these services on behalf of the consumers. 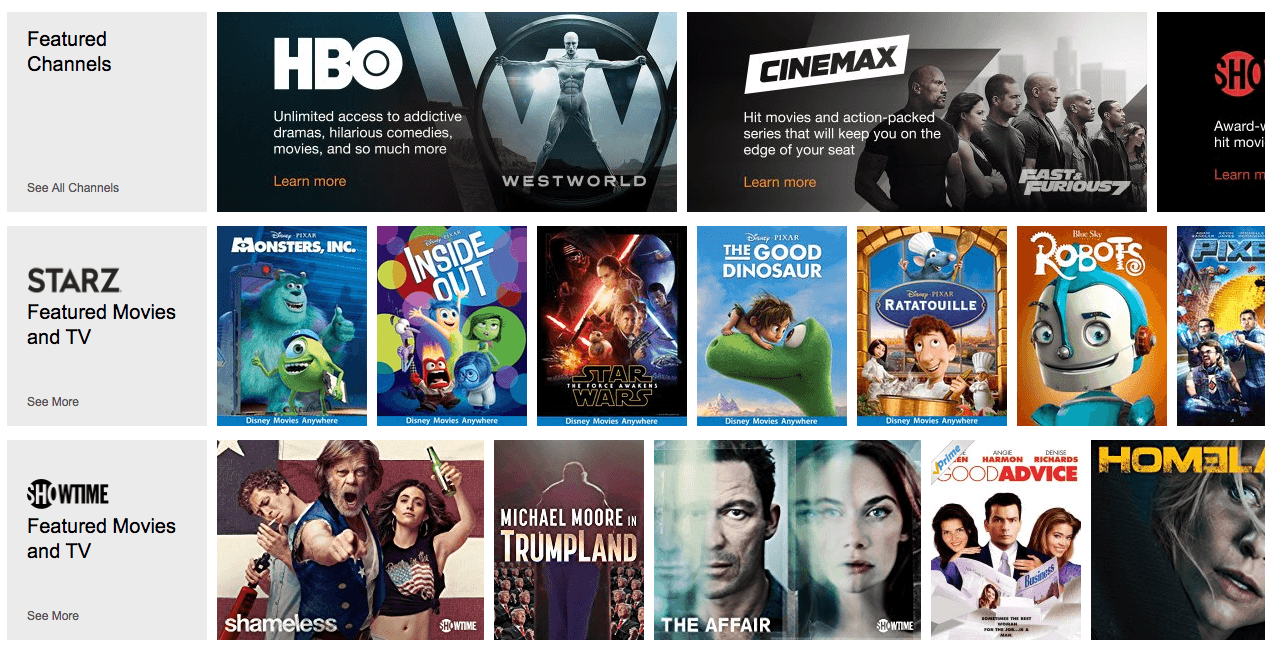 In 2015, Amazon doubled down on its content strategy, and announced the ability to add and pay for 40 different live and on-demand channels, including HBO, Showtime, and Starz subscriptions [4]. To date Amazon has grown its channel offering to 140 channels, and is responsible for half of HBO and Showtime OTT subscribers, and 75% of Starz subscribers [5][6]. The platform houses all your content under one roof and unifies your payment and log-in information.

For phase two, the company is currently in talks to start buying scores of niche television channels from several major program providers in an attempt to further consolidate this digital supply chain [7]. As traditional cable companies slim down their channel lineup to what is called “skinny bundles” (think of Sling TV), niche channels are not making the cut. This enables Amazon to scoop up these under-distributed channels and offer individual subscriptions to its prime subscribers. The goal is to create a global online video platform that users can customize to fit their taste. Long term, the company will look to make its position in the market more defensible with exclusive partnerships. In fact, on November 15th, Sports Illustrated announced a streaming video service to launch on Amazon Channels that will offer a mix of documentary, narrative, and talk programing for $4.99 a month [8].

From a competition standpoint, Netflix still owns 75% of the streaming market while Amazon is currently third at 33% [9]. Netflix is not concerning itself with the oversaturated platform dilemma, its goal is to continue to amass the largest and best content library, coupled with an unmatched streaming infrastructure and content recommendation experience. 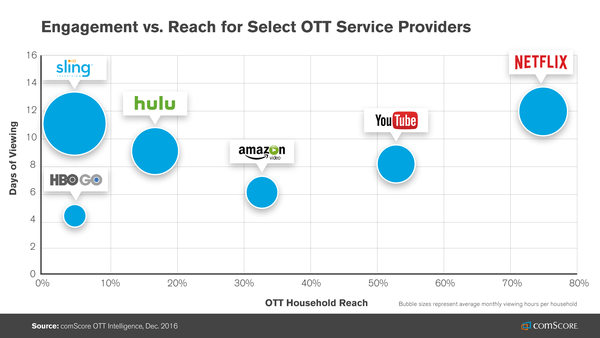 That comes with its own challenges as new entrants look to further disrupt the industry and the increased investment in content skyrockets. So far, 2018 budgets consist of Netflix at $8B, Amazon at $4.5B, and Facebook and Apple at $1B [10][11]. This pressure has increased when CEO Bob Igor announced that Disney will not renew its license agreements with Netflix in lieu of the company’s own OTT platform in 2019 [12]. While larger budgets create more room for content creators to get their projects greenlit, it also raises prices in bidding wars for the best intellectual property. 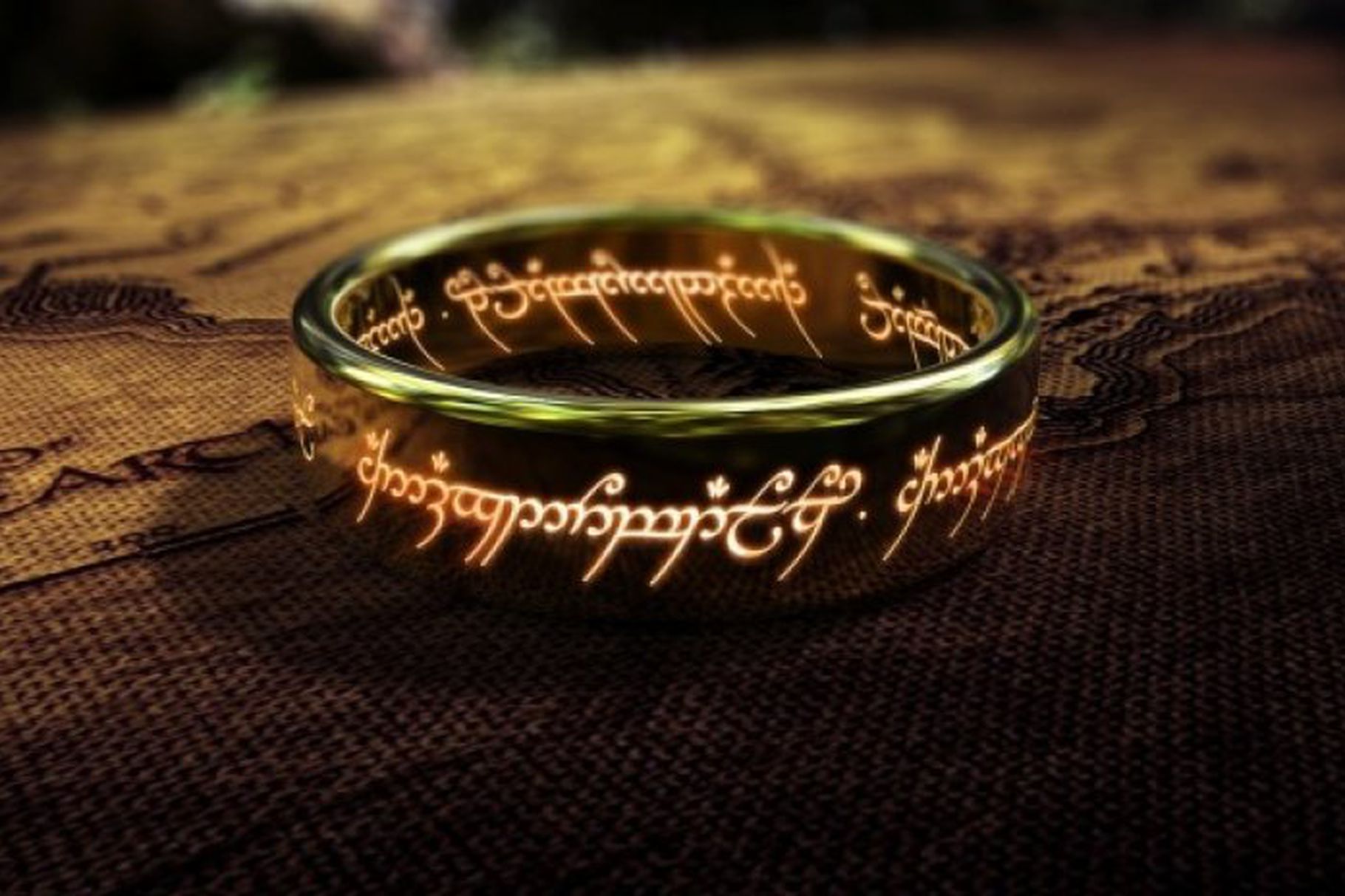 This is where Amazon has decisively picked it battles. The company went head-to-head this week against Netflix in a bidding war for Lord of the Rings, securing the rights for an estimated $250M compared to Netflix’s bid at $100M [13][14]. To put this record-breaking price point in perspective, this was 125 times as much as the $2M Warner Bros paid for the rights to the first four Harry Potter books [15].

I think Amazon’s biggest challenge in its digital supply chain over the short and long term will be to create a more integrated user experience. Consumers still need to be cognizant of which company owns their favorite content to figure out their subscription package. In the music industry, consumers use aggregators (Apple Music, Spotify, etc.) seamlessly to navigate through content from multiple platforms (record labels) by genre and artist, and get recommendations from their friends and algorithms. Netflix has the clear edge in this regard, but Amazon is unique in this space with its vast troves of purchasing data. Amazon needs to continue to invest in its analytics capabilities to build out recommendation algorithms and custom “channels” tailored to each consumer’s interests.

How do you think Amazon can leverage its purchasing data in content recommendations? Where do you think Facebook’s and Apple’s edge will be as it enters this space next year?

Climate Change is No Walk in the National Parks

Student comments on Amazon’s Response to the OTT Universe