For the last decade of economic growth and rising middle class, China has been transitioning into a consumer-based economy. At the same time, traditional infrastructure focused systems were reluctant to change. Traditional financial services industry didn’t focus on consumer and small and medium businesses (SME) sectors as well, preferring to lent to big, mostly state-owned companies to build infrastructure. At the same time SMEs in China represent 80% of the economic output while they receive only 20% of the credit originated by traditional banks [1]. This misbalance has forced a rapid development of the shadow banking industry, where loans were originated and allocated between lenders, bypassing the traditional banking system [2].

Traditional banks didn’t spend money for building wide branch networks in remote and rural areas, leaving majority of people without access to financial services. For example, Chinese the central bank – the People’s Bank of China operates the national credit bureau, which contains data on about only 300 million people, which is less than 25% of population [1]. Due to these reasons, Chinese financial system wasn’t prepared to service a consumer-based economy and a huge number of people about (1 billion people) in the country remained underbanked or unbanked, which means that they had very limited access to general financial services or didn’t have it at all. 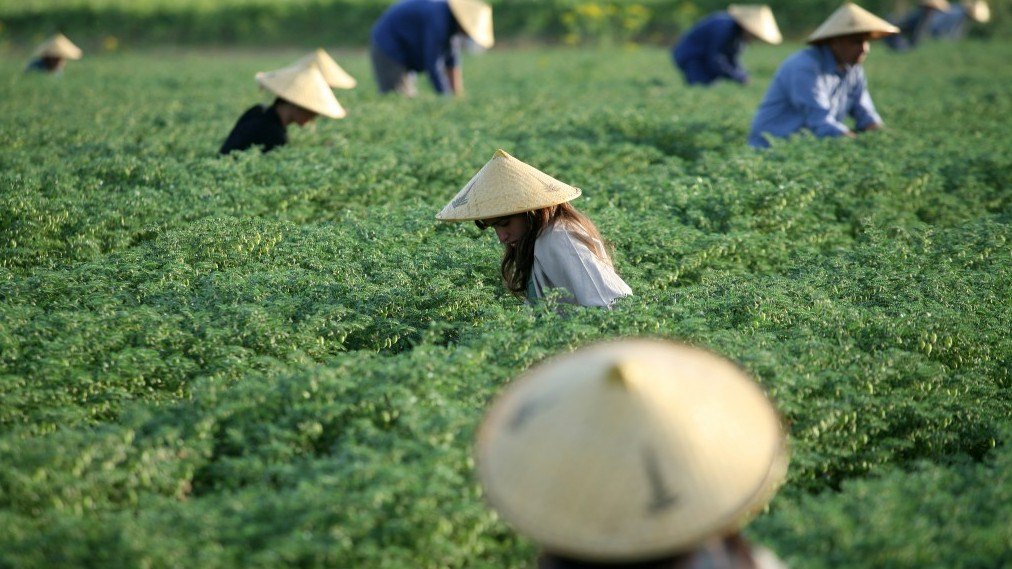 At the same time technological progress and wide use of smartphones (China has almost 1.3 billion mobile phone users, many on 3 or 4G networks) empowered people and created a great opportunity for technological companies to enter and disrupt traditional financial industry [3]. Since many people had no accounts in banks and trusted technological companies and mobile technologies, they were really open to access financial services for the first time through digital solutions. According to McKinsey report on personal financial services in China, more than 70% of respondents are ready to open an account in a pure digital bank, while the same number would consider a digital bank as their primary one [4]. 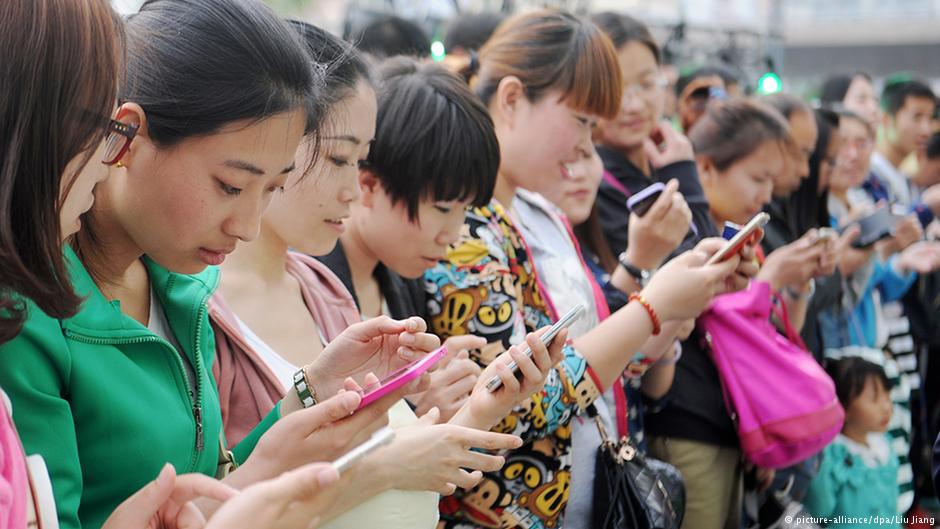 As a result, key pure tech companies entered the consumer financial services market, creating FinTech (financial technologies) startups and soon became dominant in this sector. One of the key players on that market was Alibaba – a Chinese e-commerce company that provides C2C, B2C and B2B sales services via their web platform. It was a natural step for them to leverage their huge network of retail consumers and SME owners. First, in 2004 Alibaba launched their own payment platform, called Alipay to process the group’s own transactions. Soon after launch it became very popular and widespread across the country. Before Alipay, whenever a person had to pay her rent, she had to go to her bank, queue, withdraw her rent as cash, walk it across the street to her landlord’s bank, take a number and queue, and then eventually deposit the money into the landlord’s account. After the launch, anybody with a smartphone can do it for a couple minutes, sitting at home. Alipay today is controlling more than a half of China’s online payment market and having over 400 million active users [5].

Alibaba didn’t stop on payments and in December 2014 decided to go further by spinning off Alipay into a financial service arm, called Ant Financial. Ant Financial offers a range of financial services, such as payment, micro-loans, a digital bank, wealth management and others (Exhibit 1). The company focuses on enabling people in remote areas who have limited access to traditional financial services. 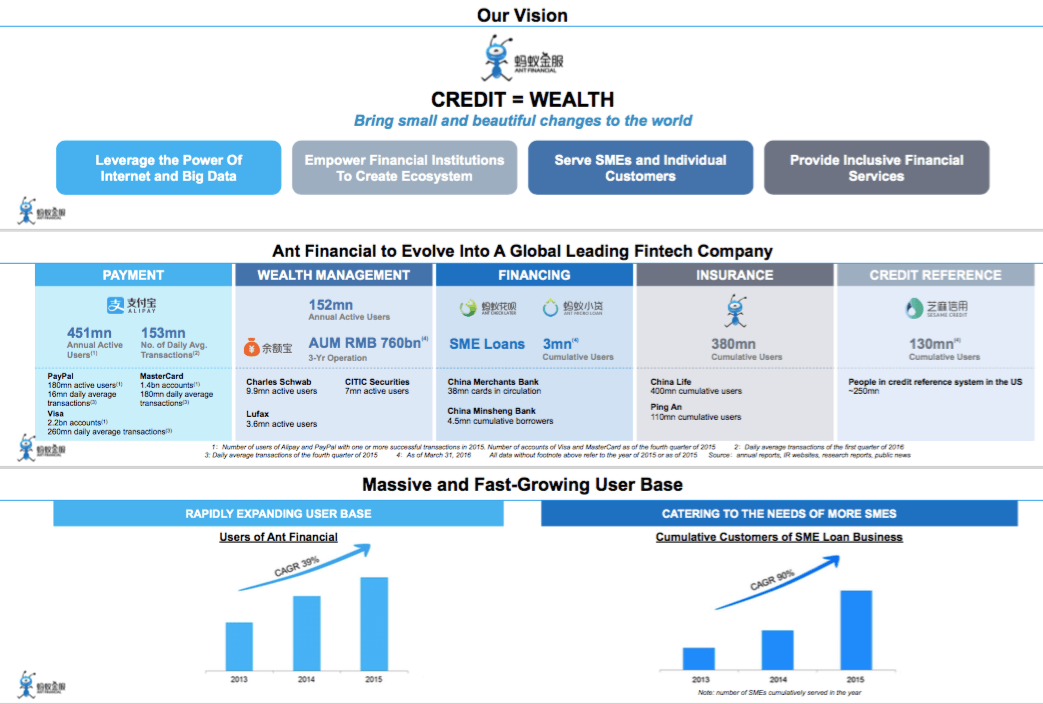 From 2007 to 2015 the FinTech sector in China went from too-small-to-care to too-big-to-fail [6]. As a result, it attracted a lot of attention of legislators and regulators. Nevertheless, the regulatory bodies have indicated they’re open to innovation as digital banking leaves a trail that cash didn’t. Digital banking creates shadow banking more transparent and helps the Chinese government get a clearer snapshot of economic activity within the country.

Moreover, a digital banking revolution in China forced traditional bank to change. For example, Industrial & Commercial Bank of China, the world’s largest lender by assets, launched its own e-commerce website in January 2014 to sell jewelry, electronics, and other retail goods along with some banking products and a mobile app [5].

Going back to Alibaba’s Ant Financial – it is growing rapidly: it recently attracted the world’s largest round of funding – $4.5 billion, entered Indian market and is aiming for an IPO in the near future [7].

Student comments on Alibaba is disrupting a traditional Financial Services industry in China.