Marrying the qualities of hand crafting and prototyping with the limitless potential of new manufacturing technologies. Futurecraft is stripped back – fast, raw and real – it is our approach to design”

3D printing applications have exploded across many different industries and the sports retail industry is no exception. With players such as Adidas, Nike, and New Balance all working to incorporate additive manufacturing into their platforms, will these brands be able to deliver the next level in performance footwear?

In an industry where performance is critical and the difference between win and lose can be determined in milliseconds, Adidas set off to make the ultimate running shoe for all. [2] The focus – the midsole – which is crucial to the stability, support, and comfort of player’s foot but was limited by a difficult multi-step production process. Midsoles manufacturing required injection and compression molding and relied on assembly through a labor-intensive process. [3] As Adidas sought to provide the best performing shoes for its athletes, they believed 3D printing presented an opportunity to transform this inflexible manufacturing process. 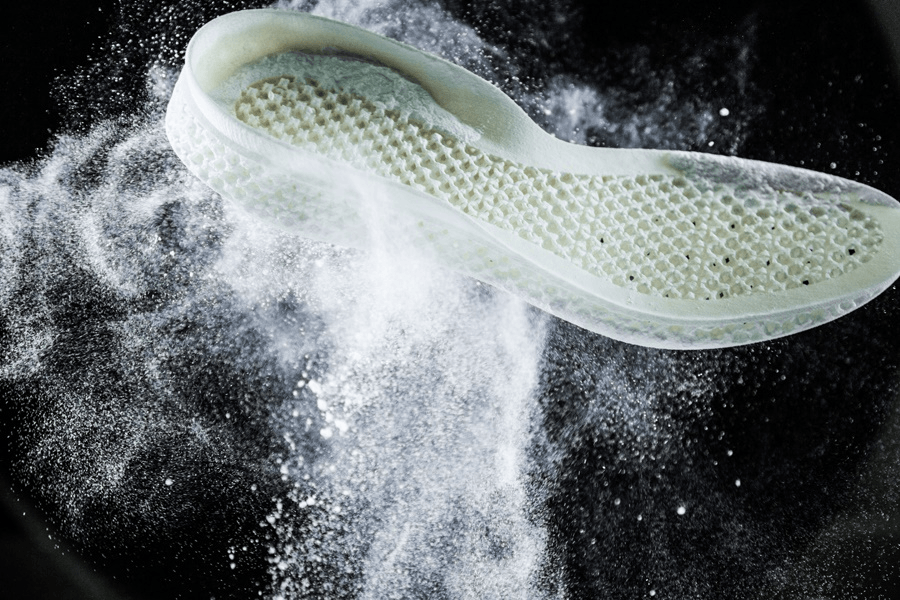 With DLS, Adidas significantly reduced time to market for its products and print previously impossible designs using software. Contrary to the traditional product development process of design,prototyping, tooling, and production, the Adidas-Carbon team could iterate through redesign quickly using the same process and materials as production, thus eliminating the prototyping phase altogether. For example, the Adidas team was able to release Futurecraft 4D only 11 months after partnering with Carbon, a process that typically took 15 to 18 months from design to arrival in stores. [4] Through Carbon’s DLS technology, the midsoles could be printed with zero support material, eliminating the conventional 3D printing post manual steps to remove support and reducing raw material costs. [5] 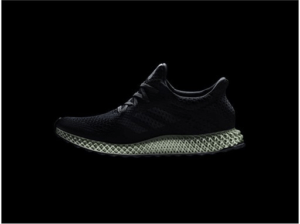 Adidas is looking to address the consumer demand for customization and to create a truly bespoke shoe to meet the demand of every kind of athlete. Innovation around the shoe is not enough – Adidas is looking to revolutionize the customer experience – imagine walking into an adidas store, running briefly on a treadmill, and instantly getting a 3D-printed running shoe catered to your footprint. [1] From a production standpoint, the company could shift into more “on-demand” just-in-time production and further reduce excess inventory risk.

By the end of this year, Adidas aims to create over 100,000 of Futurecraft 4D and secure enough printers from Carbon to make one million pairs of 3D printed sneakers. [6] As production scales aggressively, there is opportunity for the economies of scale and technological improvements to lead to a price adjustment as production reaches a critical mass. The first 300 pairs of the Futurecraft 4D were released at $300 and sold out immediately; the shoes now trade at healthy premium price around $1000 according to StockX. [4]

Looking forward, Adidas is faced with a few challenges: 1) fierce competition from their rivals who have made similar investments in additive manufacturing, 2) actualization of customer experience and 3) continued innovation and growth. In the short term, Adidas should focus on scaling their production of midsoles without sacrificing quality, and develop other performance-enhancing products that could utilize the DLS technology. Furthermore, Adidas while growing still faces many competitive dynamics (see Exhibit A below) [7] and should continue to invest in its marketing efforts such as athlete sponsorships, consumer education, and digital platform to develop consistent brand loyalty for its products. Adidas already has an exclusive contract with Carbon, solidifying the partnership, and has collaborated with athletes and organizations to garner feedback for its new product. In the medium term, Adidas could look to invest in machine learning technology to help further optimize the features that determine performance-enhancing shoes. As the company collects data from consumers on running preferences, footprint and sole compatibility, Adidas would have the ability to precisely address the needs around movement, stability, support, and durability across all of its sports lines. As Adidas continues to invest in this new technology, how will they differentiate themselves from their competition and how should they think about integrating their e-commerce platform with their vision for the future customer experience? 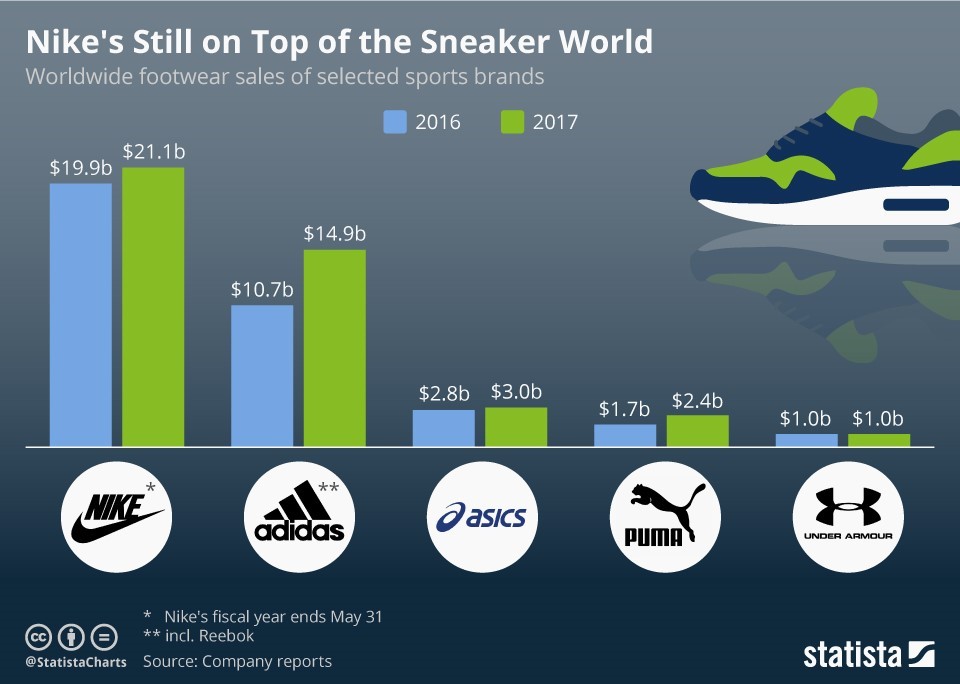 [5] “Watch: Adidas’ New 3D-Printed Shoe Can Be Shaped According to Your Feet.” BusinessInsider, https://www.businessinsider.co.za/how-adidas-and-carbon-made-a-3d-printed-shoe-2018-9. Accessed 13 Nov. 2018.

Disney World: The Happiest Place on Earth (at a 99% Confidence Interval)