Semiconductor processing is an energy intensive process that involves high levels greenhouse gas (GHG) emission and liberal use of hazardous chemicals. Therefore, the manufacturing process depends on a rigorous set of control systems to ensure the exhaust of the factory is within federal regulations. A recent review on the abatement of Perfluorinated Chemicals (PFCs) and their byproducts, which are often GHGs with Global Warming Potentials (GWPs) in excess of CO2, summarized the numerous chemicals involved in semiconductor processing, as shown in Figure 1 and Table 1. [1] In addition, the review also captured the GWPs along with the Atmospheric Lifetimes, as shown in Table 3. Waste gas scrubbing is the step in the process where an abatement unit is located. The abatement unit acts to remove (or abate) target gases from a process exhaust duct. The government currently regulates the emission of GHGs through the EPA in the state of Oregon, where Intel Technology Development and Manufacturing is headquartered. Oregon is a liberal state with many citizens who are concerned with the environmental impact of Intel factory emissions. This can cause local regulations to be even more strict than federal regulations. [2] Overtime, the EPA has continued to restrict the emissions of GHGs and because of this Intel Corporation has had to invest heavily in advanced abatement technology to increase manufacturing capacity while staying within shrinking emissions targets. [3,4] 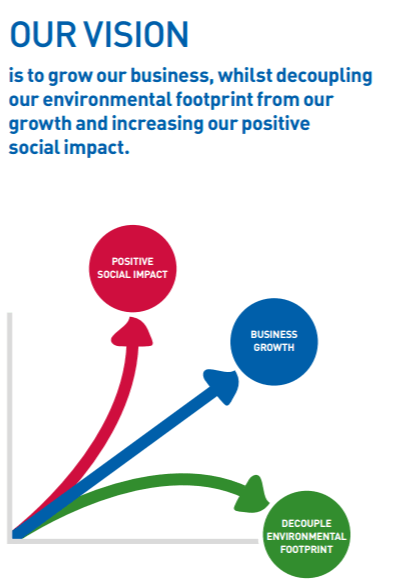 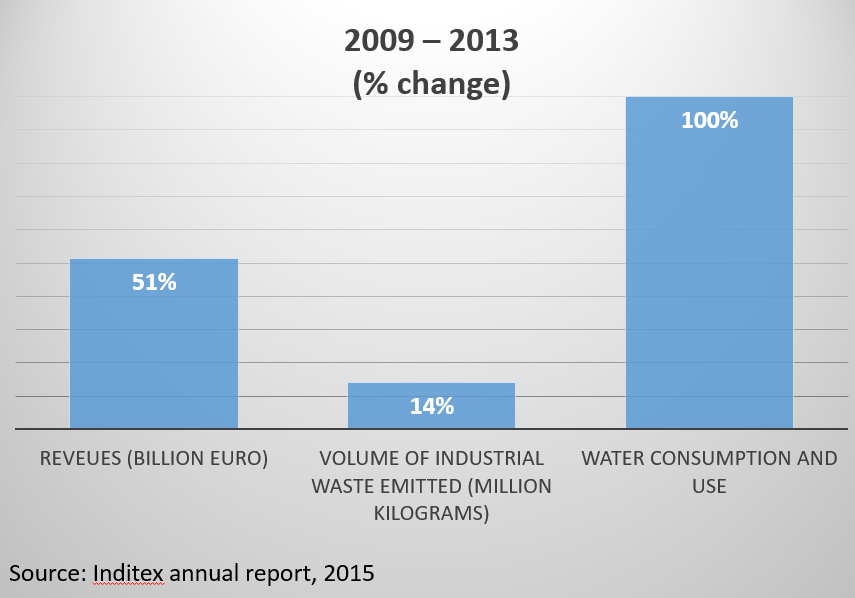 The shifting regulatory landscape for GHGs means that the semiconductor industry must further reduce emissions associated with manufacturing. Breaking down these harmful gases at the large volumes required during manufacturing is a complex task. Abatement technology uses high temperature flame and/or plasma based solutions to break down the gases into harmless byproducts and flush them away with water which is then scrubbed with filters, as shown in Figure 2.

Over the past two decades the efficiency in removing GHGs from the process exhaust of semiconductor factories has continued to rise, but as abatement units have become more commonplace throughout Intel factories a new problem has emerged. The amount of power and water that the abatement units consume has begun to have an increasingly large impact on the resource use of the factory. This prompted the abatement industry to develop a variety of “Green Modes” for their abatement technologies with the aim of reducing consumables.

One such example of this technology is the Edwards BOC “Active Utility Control (AUC)”. [6] The Edwards AUC will allow the factory to reduce the electrical power, combustible fuel, waste water, and purge gases involved in abatement of GHGs by matching the abatement unit level of operation with the operation of the semiconductor equipment it is supporting. In a complex manufacturing environment matching the equipment operation to the abatement consumables consumption is not as straightforward as it may sound. Implementing these “Green Modes” requires coordination among a multitude of different semiconductor equipment suppliers and an intricate set of logic controllers with carefully controlled software.

Moving forward, Intel must continue to pressure its suppliers to innovate on their process technology to enable resource efficient manufacturing. All aspects of the manufacturing process must efficiently utilize natural resources to benefit not only the bottom line, but also the environment. Continuing to enable smart communication between machines within a semiconductor factory will provide further invaluable analytical insights and opportunities for process optimization which ultimately lead to increases in resource utilization. Improvements driven by Intel, one of the largest players in the semiconductor space, will quickly trickle down to all players in the space and further drive improvements in the efficiency of the semiconductor industry as a whole.

The Mining Industry: An Architect of its Own Downfall?